Top detective Hercule Poirot was on to something when he insisted on eating fish for his ‘leetle brain cells’—the omega-3 fatty acids from fish such as salmon and tuna really are good for your brain, new research has confirmed.

The fatty acids help the connections and neural networks in the brain, say researchers at the Oregon Health & Science University, and they may even play a part in reversing some of the symptoms of autism and ADHD (attention-deficit, hyperactivity disorder).

The vital ingredient in the omega-3s seems to be DHA (docosahexaenoic acid), which is an important component in the brain, and helps to develop the brain’s growth as well as our abilities to see.

The body can’t make DHA so we have to get it from supplements or our diet, and the richest source are the fatty fish such as salmon, tuna and mackerel.

The researchers have been restricting their research to monkeys, but now they are beginning to ponder just how vital it could be if omega-3s were introduced early into the diet of a small child. 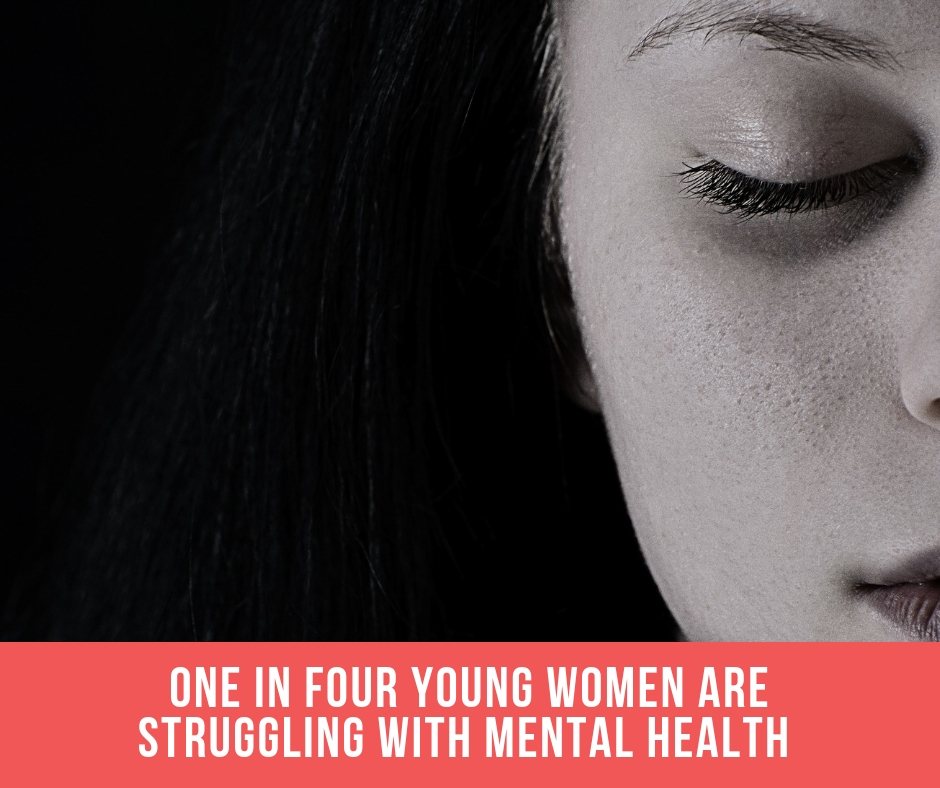 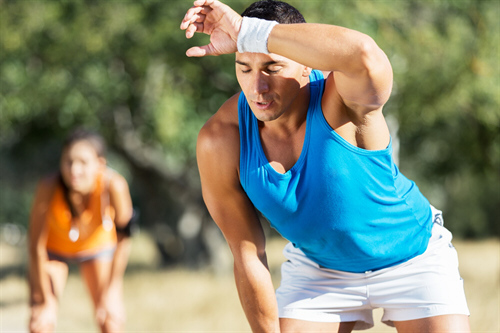