E-cigarettes seem like a safer option compared to the real thing, but they are unregulated products that contain at least 19 harmful chemicals, including several that are cancer-causing, a scientist has warned.

The e-cigarettes also contain propylene glycol, which produces the ‘smoke’, but is a hazard if inhaled. However, studies have never been carried out to see what harm it does to the lungs at the concentrations delivered by the products, although America’s National Institute for Occupational Safety and Health lists it as a risk and recommends immediate fresh air if it is inhaled.

Concerns about the fake cigarettes have been voiced by Philip McAndrew, of the Loyola University health system. He describes e-cigarettes as “a wolf in sheep’s clothing” that needs to be regulated. “People think it’s a safe alternative to cigarettes, but the reality is we really don’t know,” he said. One American city isn’t waiting to find out. Chicago has decided to apply the same regulations to e-cigarettes as it already does to cigarettes. They are kept behind the counter and proof of age has to be produced. 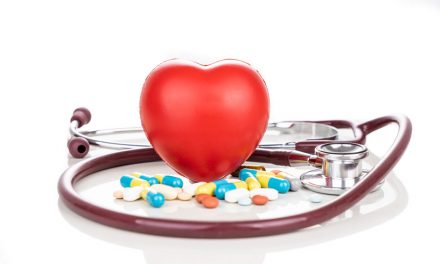 Warning: Could Statins Increase Your Risk Of Diabetes Type 2?

Lord Stern: People should give up meat to halt climate change