Have you ever fallen ill after a long-haul flight? Some reckon it’s due to the poor air circulating on the plane—but researchers this week have come up with a new theory.

They say that anything that interferes with our ‘body clock’—such as jet lag or shift work—can disrupt the genes that are associated with our immune system. With the immune system temporarily malfunctioning, we become more likely to catch viruses that are prevalent at the time.

When our body is out of sync, there can be a six-fold reduction in genes that help regulate the immune system and many other biological processes.

Researchers from the University of Surrey made the discovery when they deprived 22 volunteers of a normal sleep pattern; their usual sleep-wake cycle was delayed by four hours each day until sleep eventually became out of sync by 12 hours.
When blood samples were taken, researchers found there was a massive reduction in the genes that were attuned to a circadian (24-hour) rhythm.

(Source: Proceedings of the National Academy of Sciences, January 2014)
Image courtesy of James Barker at FreeDigitalPhotos.net

Understand the cause of sleeplessness first 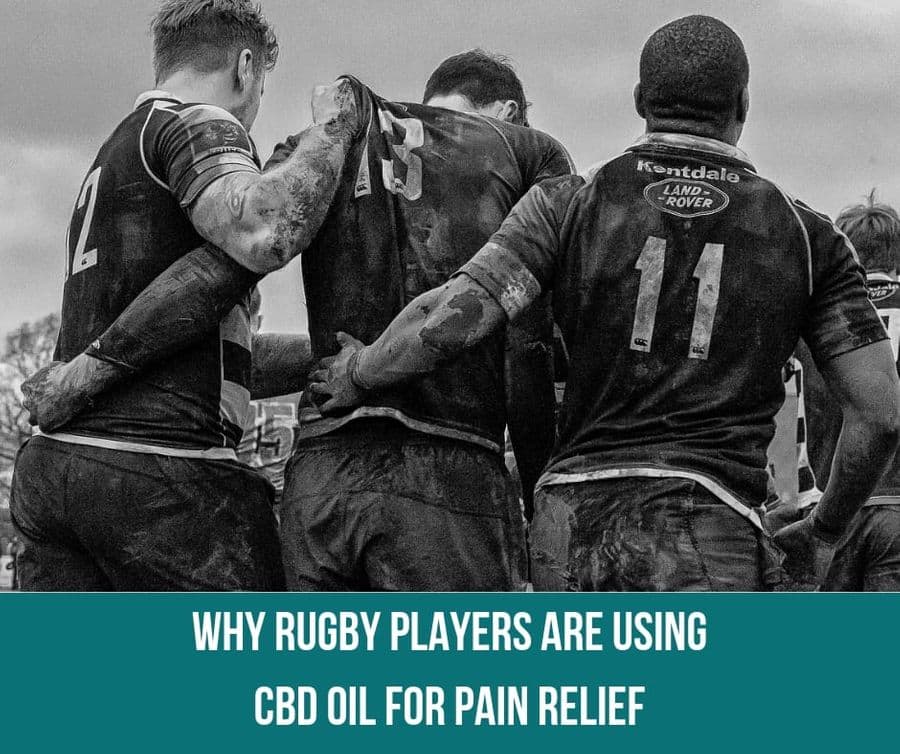 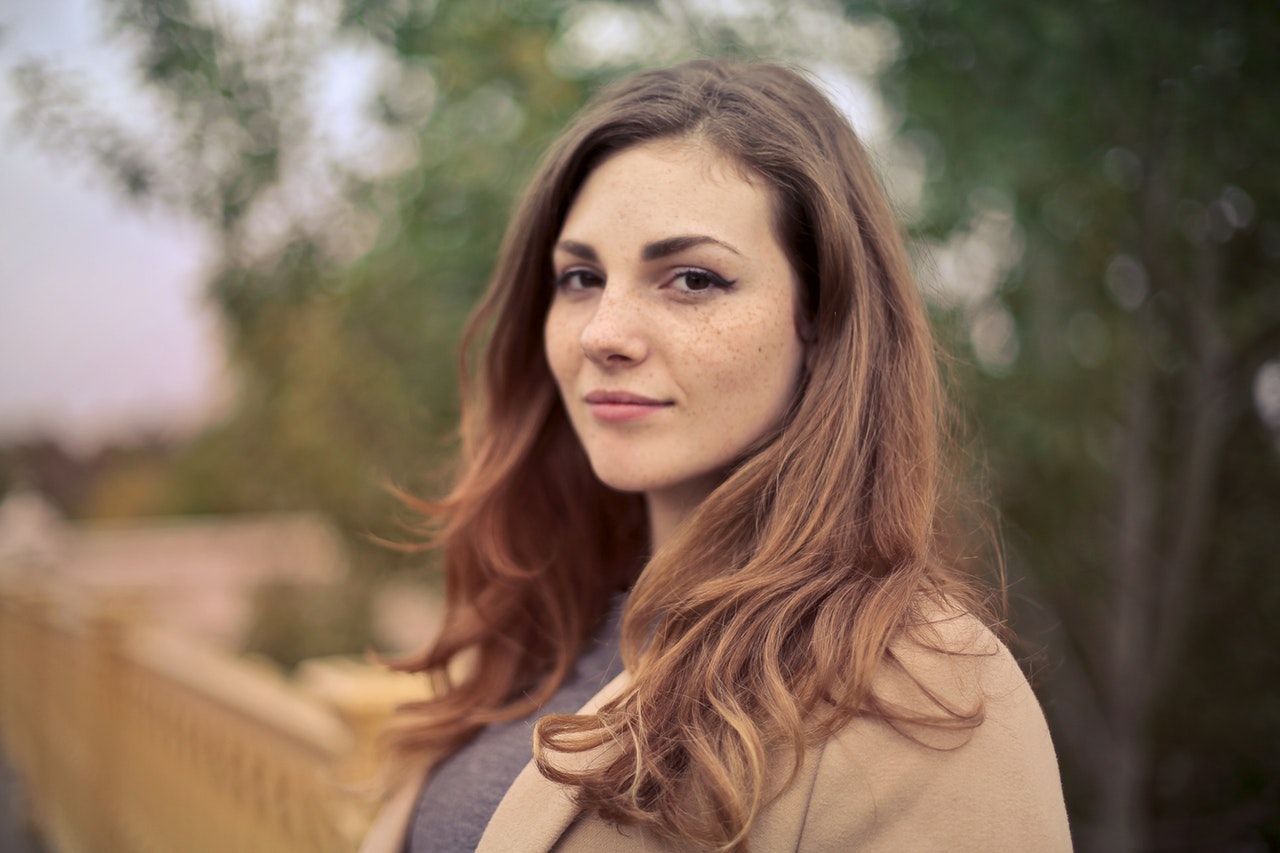