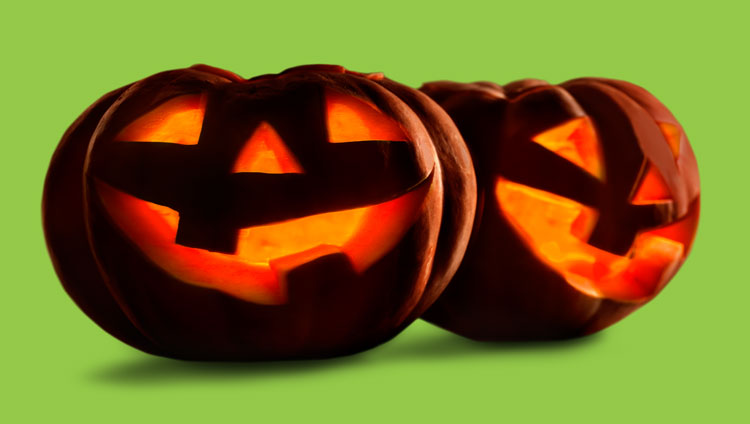 It’s that Halloween time of the year, again. For those in the parts of the world that have not been infected by Halloween, it is when children (and some grown ups) dress up in a style that is supposed to represent the living dead, monsters or ghosts if you will.

The children walk around the neighbourhood asking for sugar ‘treats’ (as if they didn’t get enough every day). It is normally fairly innocuous but it can get out of hand with threats of ‘tricks’ (some harmful). It really gets out of hand by teenagers and even older young people who sometimes take the ‘tricks’ to extreme.

Where Did It Start?

It started in Europe over two thousand years ago with pagan festivals where they would light bonfires to ward off ghosts as the dark winter nights set in. Yes, even the hardy early warriors believed in ghosts. It was picked up by the Catholic religion and integrated into their festivals (as was most pagan festivals). The name they gave it was All Hallows and other names included All Hallows Eve, All Saints Eve and eventually it became Halloween in many countries. In Spain and many other Latin Catholic countries, they still light the bonfires and visit the cemeteries of their ancestors.

Why Did It Start?

The darkness of night and winter is a dangerous time when bad people have always taken advantage of this to steal or attack others. To make a safety point on children, a story of ghosts, ghouls and bad people was drilled into them to the point that even when they became adults – they still believed in ghosts and ghouls.

I guess it didn’t take long before those who want to control other adults formalized these fears and history shows that leaders have always terrorized their groups to make them do what the leaders wanted them to do. I personally do not believe in ghosts or hell. I don’t do bad things, not because I am afraid of going to hell, but I get more pleasure in doing good things.

Even more so, our ‘leaders’ and ‘experts’ have perfected terrorizing the people to believe they are in peril if they don’t do like these ‘leaders’ and ‘experts’ say. Sometimes they tell the truth but mostly they don’t. As an example, I am typing this and listening to reports of what may be a staged false flag attack using pipe bombs on Democrats in the USA. I am not convinced and it could be this is just another Globalist staged terror plot to alter the outcome of the upcoming election. Even if they find the person who may have done it, they are clever at taking feeble minded people to brainwash them into the act of terror.

A common reason to terrorise the population is to take away the civil rights of that population. Mostly, they don’t tell the real truth and in the case of the Medical Mafia, they never tell the truth.

Unlike the ghost stories which are used (inappropriately in my opinion) to help keep children safe, the Medical Mafia continually terrorise the population simply to profit from the ill health that results from these lifestyle choices. Just like other criminal mafia groups, they work simply for profit and they only make the profit from sick unhealthy people.

What Lies Do They Use To Terrorize Us?

In my opinion, nearly everything they say is designed to keep you profitably sick, but a few of their lies are:

Stop being tricked by the medical mafia (and yourself). Its time to treat yourself (not indulge your body) and clear all of the health problems whatever your age. Follow one of the really healthy plans in my eBooks for 6 months and be ready to be amazed by how great you can feel, both mentally and physically.

It’s really fun once you treat yourself and start feeling great, but not much fun ending up in a care home if you keep being tricked. A nursing home is now over 1,000,000 for the average person. Either you pay it or your children and grandchildren pay it in taxes. 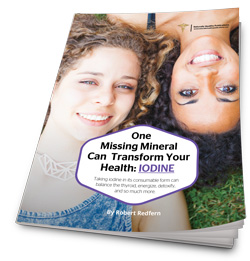 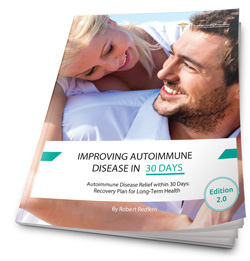 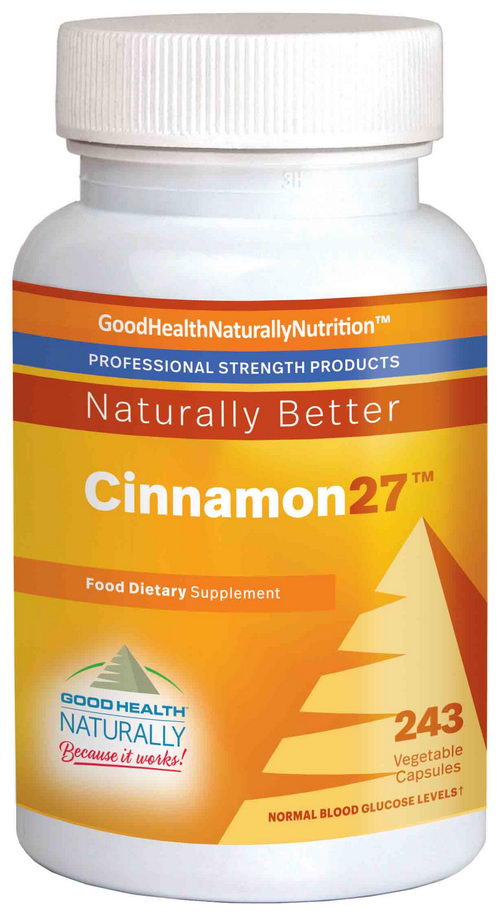 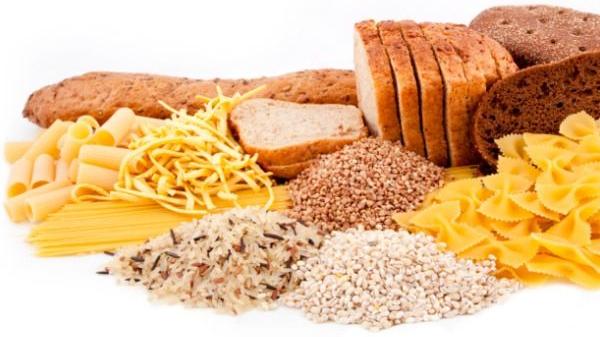