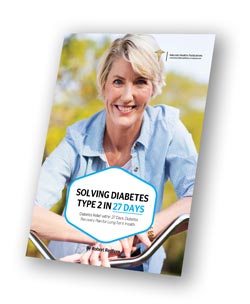 Millions of people in developed countries are at high risk of developing Type 2 Diabetes, according to new official figures. Across the developed world more than 1 in 10 adults have high blood sugar levels – indicating a significantly heightened chance of developing the diabetes and the conditions it leads to. Only a few weeks ago, new figures revealed that the number of people already living with some form of diabetes has soared 60% in the past decade.

Diabetes Type 2 is a serious disease that is estimated to grow to affect over 40 million people in the United States alone, to over 6 million in the UK and close to 80 million people worldwide. Not withstanding the terrible diseases Diabetes leads to; including blindness, amputations, heart disease, Alzheimer’s and organ failure, the financial cost will be measured in the trillions. You don’t have to be an economist to work out that this will bankrupt the nations that allow this crazy condition to run rampant.

An Enemy of the State

I am an ‘enemy of the state’ of healthcare as espoused by national governments. Part of the problem of governments is they take money from what is laughingly called the food industry. Members of government take money directly as consultants and also as political donations from these corporations. I won’t mention the Mrs. Clinton and Monsanto money, as it may sound political but it is not, it is in my opinion, pure corruption. The governments make noises that they care about the cost of these diseases and how they would like to see healthier citizens…but their actions show otherwise.

I am an ‘enemy of the state’ of health care as espoused by the medical and pharmaceutical system. With the exception of a few doctors the fraudulent use of the term ‘healthcare’, rather than call it by what it really is; a mega profit making disease management system, is at the very least immoral. Many of my readers tell me they are afraid of telling their doctor they prefer not to take drugs such as statins in case the doctor threatens (as they do frequently) to take them of their list. If the doctors really cared for their health they would be saying the same about eating a bad diet but they don’t.

I am an ‘enemy of the state’ of the official nutritional advice given out by the colleges of dieticians or nutritionists. They are saying that, suggesting people should eat more fat, cut out carbs and ignore calories conflicts with the broad evidence base and internationally agreed “interpretations of it”. Their evidence is at best fake. The real evidence is overwhelming that a ketogenic diet (carb/sugar free) will start to reverse diabetes 2 and most diseases in just 30 days. It doesn’t need paid hirelings of the so-called food industry to ‘interpret’ getting healthy in 30 days any other way.

The report from the Scientific Advisory Committee on Nutrition on carbohydrates alone included around 600 peer-reviewed scientific reports. That review was carried out over a number of years, reflecting how long it takes to thoroughly consider evidence ahead of changing dietary guidelines. These are food industry paid or influenced reports and are meaningless. The cure is stopping eating the very foods that cause it.

Many people may not realise that their diet has such as impact on their diabetes symptoms, but when the body receives the right nutrients as provided for by a healthy diet and food supplements, blood sugar levels will stabilise and what’s even more surprising for some, is that this improvement can happen is as little as 27 days.

It is time for you to become an enemy of those who are profiting by your poor state of health.

Make the Government information your enemy.

Make the Medical/Pharmaceutical business your enemy.

Make the mouth-pieces of the food industry your enemy.

Make a really healthy food diet your best friend and learn how in my eBook to solve “Diabetes Type 2 in 27 Days”. Click Here for your free download.

“Solving Diabetes Type 2 in 27 Days” is my e-book that describes in accurate detail how diabetes symptoms can be improved by eating a healthy diet and taking the appropriate supplements can cure Diabetes 2 within 27 days.

That ‘cure’ involves eating a natural anti-inflammatory diet consisting of plenty of plant based foods. Stopping: starches found in breads, pastas, cereals, pizza, parsnips, potatoes, white rice and sugary foods and drinks, all of which contribute to inflammation and should be avoided as much as possible. These are a leading cause of disease and once these foods are removed, the body is then capable of removing the inflammation and healing itself.

There are many supplements mentioned in my eBook and what you need depends upon how much damage you have done and how serious your symptoms are.

Examples of supplements which can help you if you have Type 2 Diabetes are: 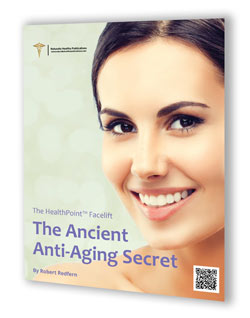 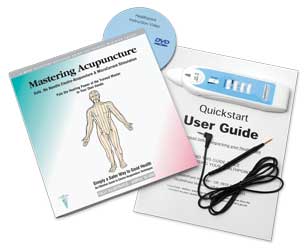 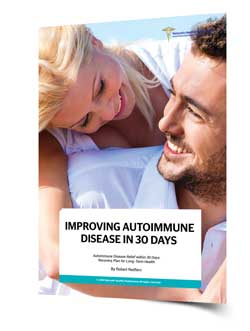