Vitamin D Deficiency May Increase The Risk of Multiple Sclerosis

Vitamin D deficiency and multiple sclerosis risk (MS) may be strongly linked, new evidence has emerged. A recent study in Neurology indicates that women with Vitamin D deficiency are at higher risk of developing MS (by 43%) when compared to those who had adequate levels.

Vitamin D deficient subjects were 27% more likely to develop MS. This was compared with those who had insufficient levels of Vitamin D. The discovery was found by the research team and a collaboration between the University of Turku, Finland and Harvard T.H. Chan School of Public Health, Boston.

The definition of Vitamin D deficiency is when serum levels are less than 30 nanomoles/litre (mol/l) and 30-49 nmol/l respectively. Lead author of the study, Kassandra Munger, ScD. states, “These results directly support Vitamin D deficiency as a risk factor for MS”. She went on to state that public health interventions to improve Vitamin D levels are necessary.

The findings are consistent with previous observational research. Public health authorities however, have historically been reluctant to adopt Vitamin D supplementation as a policy without any evidence from randomised controlled trials (RCTs).

Clear evidence also exists showing that low levels of Vitamin D in mothers during pregnancy and deficiency in infants significantly heightens the risk for MS later on in life.

One study from 2016 showed the most firm evidence there is for a causal effect of Vitamin D deficiency on MS. Maintaining an adequate level of Vitamin D over the long-term is the essential part. Public health policy may not have justified the MS risk reduction but they do believe that taking enough Vitamin D over your lifetime can have multiple health benefits.

While the study does require further investigation, there appears to be more positives for supplementing with Vitamin D when compared to any downsides. The results further support previous studies into Vitamin D levels in young adults and their risk of MS. This suggests that an increased risk of MS could be reduced by taking Vitamin D as part of a broad population based program to prevent deficiency.

Protect Your Health and Reduce The Risks of MS 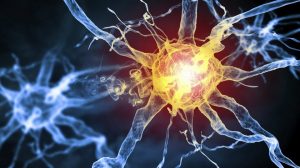 With all this evidence, it makes sense that ensuring you are getting enough Vitamin D on a daily basis is the best way to protect your health and prevent or even reduce multiple sclerosis symptoms from occurring.

The trouble is it can be difficult to get enough Vitamin D into the body. Asides from exposing your skin to sunlight – not always possible during the winter months, the best way to get more Vitamin D is to take supplements.

Vitamin D3 is the best kind of supplement to take as it’s readily absorbed within the body. When Vitamin D3 is combined with K2, it can also provide other protective health benefits too…including slowing down the progression of arterial calcification – Vitamin D cannot do this on its own.  For all of the above reasons, it’s important to choose a quality Vitamin D3 supplement and consider adding Vitamin K2 for maximum health benefits. 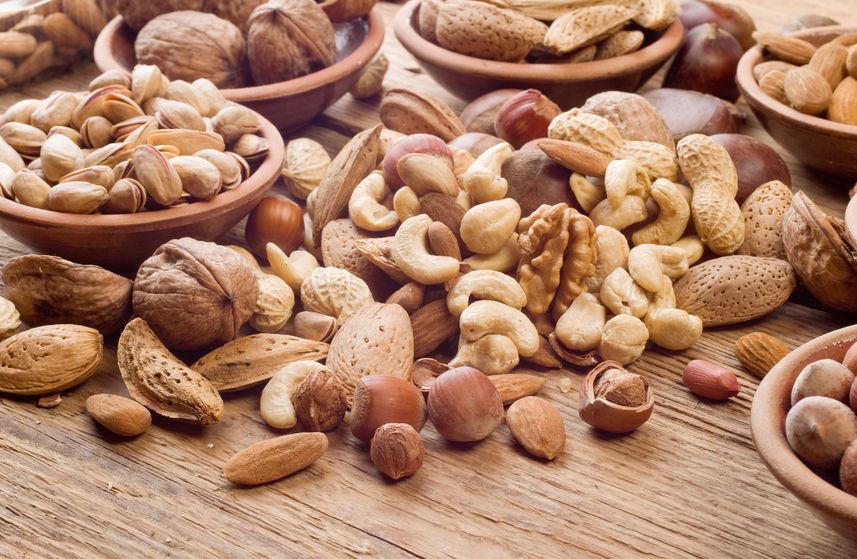