CT (computed tomography) scans are ‘seeing’ around 18 per cent of lung cancers that aren’t actually there, although with some cancers this rises to an astonishing 79 per cent of ‘false positives’.

The inaccuracy of low-dose computed tomography (LDCT) has come to light in a new study of 55,452 people who were considered as high-risk of lung cancer. CT scans picked up 1,086 lung cancer cases in the group, although later investigation discovered that 18 per cent were over-diagnosed: in other words, the cancer would never have become ‘clinically significant, requiring treatment.

Despite this, a positive result usually triggers aggressive and invasive treatment, including chemotherapy and surgery. The rate of false-positives generated by CT scans is worse for other types of lung cancer: for non-small cell lung cancers, it’s around 22 per cent, and 78.9 per cent of bronchioalveolar cancers—or cancer of the air sacs—are overdiagnosed.

Why does Nutritionalist recommend high doses of Serrapeptase? 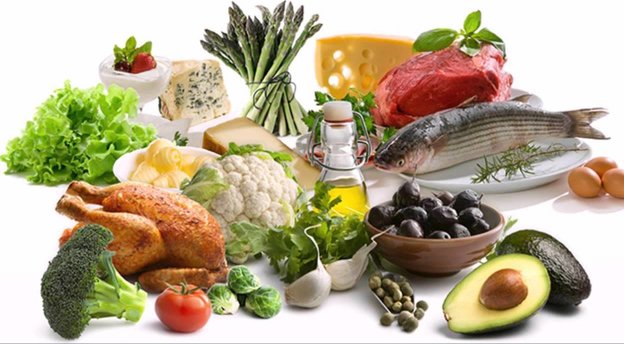