With the news currently focusing on better treatments for dementia, there are five simple lifestyle changes you can make today that will lower your risk of ever getting it. Even adopting four of the five lifestyle changes when you have dementia will slow your rate of decline by 60 per cent, researchers have found.

The ‘magic five’ are: taking regular exercise, not smoking, maintaining a low body weight, eating a healthy diet and drinking only moderate amounts of alcohol. The most important of the five is regular exercise, say researchers at Cardiff University’s medical school. They also reduce your risk of developing diabetes, heart disease and stroke by 70 per cent compared to someone who hasn’t adopted any of the changes.

“Healthy behaviours have a far more beneficial effect than any medical treatment,” said lead researcher Peter Elwood. Although the lifestyle choices are obvious, and well known, just 1 per cent of adults in Wales is following all five, and 5 per cent of the country’s population – which amounts to around 240,000 people – isn’t adopting any of them. 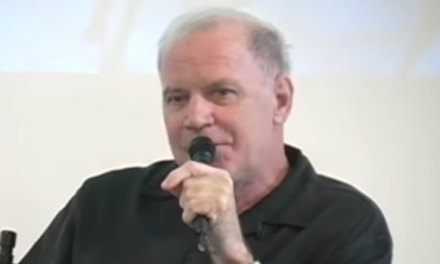 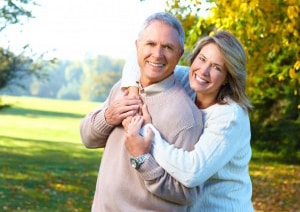