Researchers from Angers University Hospital in France believe that there is an increased risk of developing Age Related Macular Degeneration (AMD) in those who have low levels of Vitamin D3.

Adults who had low concentrations of the circulating 25-hydroxyvitamin D (250HD) were found to have the highest risk of Age-Related Macular Degeneration (AMD) according to a new systematic review along with meta-analysis published online on April 2nd in Maturitas.

These findings show there is a strong link between Vitamin D deficiency and Age-Related Macular Degeneration (AMD). The criteria involved observational and interventional studies that has an outcome based on the data of AMD diagnoses (in at least one eye), along with Vitamin D3 concentration. Seven of the studies were cross-sectional and one was a case-series, one was a case-control study, one a retrospective longitudinal cohort study, and one a discordant sibling cohort. This ranged in size from 65 to 17,045 participants and from 31 to 1440 participants who had AMD.

The meta-analysis of the three studies showed that those who had macular degeneration had circulating vitamin D3 levels an average 15% lower than those who had macular degeneration, although the difference wasn’t all that significant. The second analysis showed that those within the highest quintile of circulating Vitamin D3 levels had the lowest levels of AMD compared with those in the lowest quintile. Those with higher Vitamin D3 levels had 83% lower odds of AMD and 47% lower odds of AMD compared with those with the lowest levels.

Participants who had less than 50 nmol/L of circulating Vitamin D3, had more than twice the levels of late AMD compared with those who had higher concentrations.

Anyone who wants to prevent macular degeneration or improve their general eye health would benefit from taking a Vitamin D3 supplement alongside following a naturally healthy diet and lifestyle. For best results, check the recommendations below…and follow the Macular Degeneration Health Plan here.

A good way to increase Vitamin D3 is to take Vitamin D3 and K2 Spray available from Good Health Naturally. This is a sublingual spray that may support a healthy immune system response, healthy hormonal balance and better calcium and phosphorus absorption amongst other benefits. Vitamin K2 is needed to activate the Vitamin D3 and direct the calcium around the body for improved absorption.

Vitamin D3 can support a healthy immune system and the recommendation is to take Vitamin D3 (5000IU) available from Good Health Naturally. The Vitamin D3 is a precursor hormone and the building block of calcitriol in the body. It controls phosphorus, calcium, bone metabolism and neuromuscular function. Vitamin D3 also regulates over 200 genes and can support overall body health when sunlight is scarce. 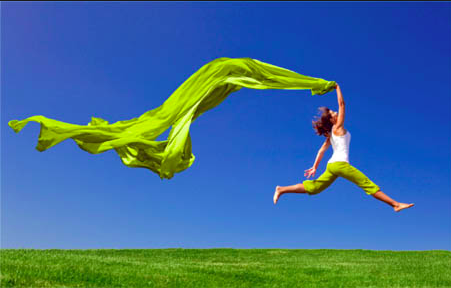 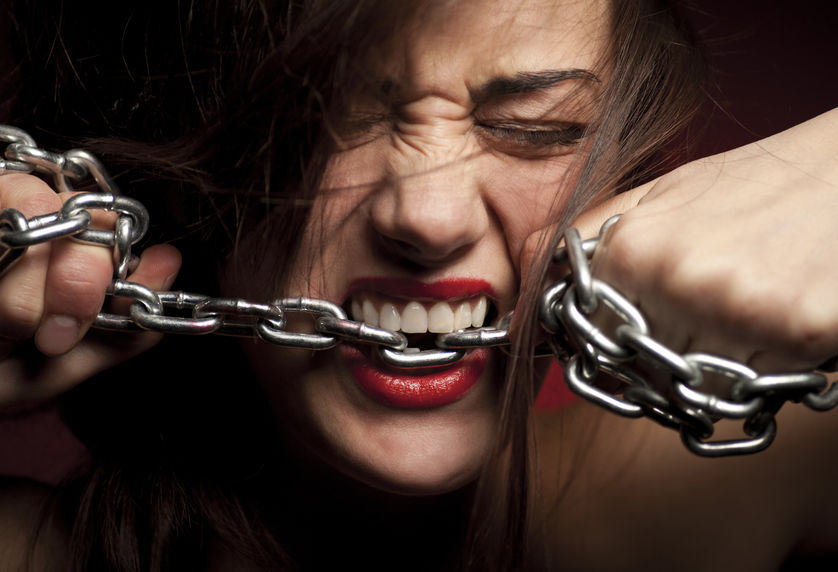 8 Surprising Habits That Are Sabotaging Your Health