I am acutely aware that to achieve good health over the next ten years using all of my super formula products can be beyond the means of many people. To make sure that no one gets left behind I came up with a simple inexpensive nutrient and a plan that everyone can follow.

In the last few weeks, Step 1 and Step 2 covered important topics including Lungs and Heart. This week I wanted to step back to include those on limited budgets with a powerful plan.

It’s not as though I have not mentioned this nutrient before. All of the plans in my books and emails include the nutrient I am now calling the ‘penny cure’. This nutrient is essential, even if you can afford all of the other super formula products I designed, you still need it.

The deficiency of this nutrient is the most unrecognised condition around the world. Since most Emergency Rooms (ER) and intensive care units around the world are giving this nutrient via intravenous delivery (i.v.), and combine with Magnesium. You would think that General Practice doctors would prescribe it. I believe that ER doctors are allowed to try anything to save patient’s lives but the Pharma/Medical Cartel will not allow such inexpensive treatments in General Practice.

Countless diseases are helped by correcting this nutrient deficiency including:

So, what is this wonder nutrient that saves countless lives in Emergency Rooms all over the world?

Sodium Bicarbonate (NaHCO3)
Recognized by most as ordinary baking soda.

Sodium bicarbonate is available and sold all over the world; its widely used in emergency rooms and intensive care wards in injectable forms; it is sold as a common household substance that is used for 500 different things according to all of the books.

Life-threatening asthma in children is often resistant to treatment with bronchodilators and systemic corticosteroids. Recent research suggests that administering sodium bicarbonate — an ingredient commonly found in kitchens as well as Magnesium — in intravenous (IV) form can significantly improve pH and PCO2 in children with life-threatening when nothing else can.

The only other substance about which we can say the same is magnesium chloride, which when injected will save a person during cardiac arrest and pull one out of a stroke if given soon enough.

If you cannot afford my super supplements you can still get super healthy with the penny cure.

It’s a good moment to head this warning:

The main problem with people trying natural plans is they try one or two supplements for a serious disease and fail. This is because they would not follow a comprehensive lifestyle change to a very healthy diet and lifestyle. And, totally commit to doing whatever it takes to defeat their illness.

As well as specific conditions, it is needed by those who have been subject to medical drugs and radiation, those on a high acid diet of meat, dairy, eggs, drinking canned or bottled drinks, following a high protein diet, along with those lacking minerals and not consuming the majority of food as veggies/greens.

When one takes both magnesium chloride combined with sodium bicarbonate, the effects and force of one reinforces the actions and medicinal power of the other as demostrated in emergency room use. Sodium bicarbonate and Magnesium should be in your diet.

Read and follow the plan in my eBooks even if you cannot afford everything. The more you do of the things that do not cost money, it will still make a difference and especially SODIUM BICARBONATE. 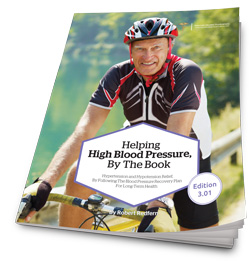 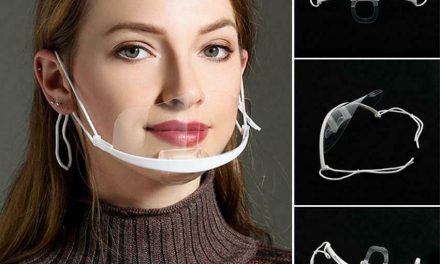 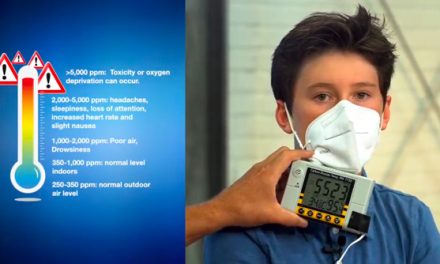