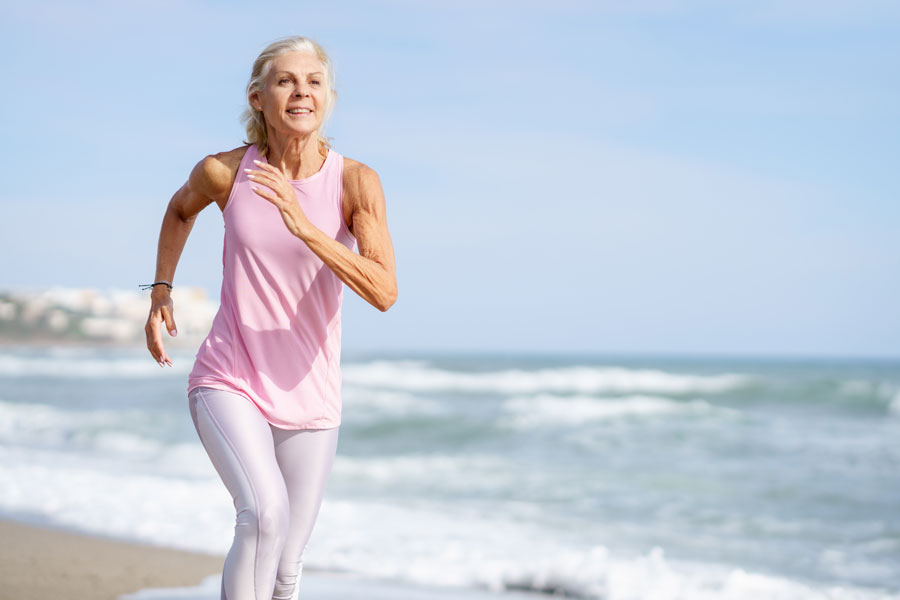 Taking Selenium and Coenzyme Q10 (CoQ10) supplements over the long-term may help preserve telomere length – a key marker of aging associated with a reduction in cardiovascular mortality, according to a new study from Scandinavia.

Participants recorded 42 months of taking a supplement with 200mg of CoQ10 plus 200 micrograms per day of Selenium, compared to a placebo group. The analysis involved data from the prospective, randomised, placebo-controlled study of 118 elderly Swedish people with low selenium levels.

After the trial ended, participants were followed for a further six years. Researchers found that people who died from cardiovascular-related causes were those who had shorter telomere levels.

During the follow-up period, less telomere shortening was associated with significantly longer survival, according to the researchers in the journal, Nutrients. [1]

What The Study Involved

The data showed that in those taking a Selenium and CoQ10 supplement for 42 months, there was significantly less shortening of telomeres, compared to the placebo.

Researchers noted that the benefits were slightly stronger in women. This could be due to the women having naturally lower levels of CoQ10 at the start of the study. Correlations were also reported after six years of follow-up after the study finished between those who died of cardiovascular-related causes and shorter telomere length. When the telomeres were longer, this was associated with longer survival, according to the researchers.

Overall, the researchers concluded that taking Selenium and Coenzyme Q10 supplements provide anti-inflammatory and antioxidant benefits that may help protect us as we age.

Why Selenium and COQ10?

As an antioxidant and essential micronutrient, Selenium provides many diverse roles, as it’s a mineral that’s included in 25 selenoproteins in the body. Some of these play an important role in immune support, thyroid function and reproductive health among others.

CoQ10 also plays a powerful role in producing chemical energy in mitochondria. These power cells participate in the production of adenosine triphosphate (ATP) or what is known as the body’s ‘energy currency’.

The human body produces CoQ10 but our ability to do this declines with age. Taking a CoQ10 supplement can help restore age-related decline. It’s long been studied for its role in anti-aging, cognitive health, heart health, energy production and more. It has been shown to be of benefit to those with cardiovascular issues in particular.

Researchers observed that when the telomeres were preserved, it clearly indicated that the telomeres had protective benefits in reducing cardiovascular mortality. 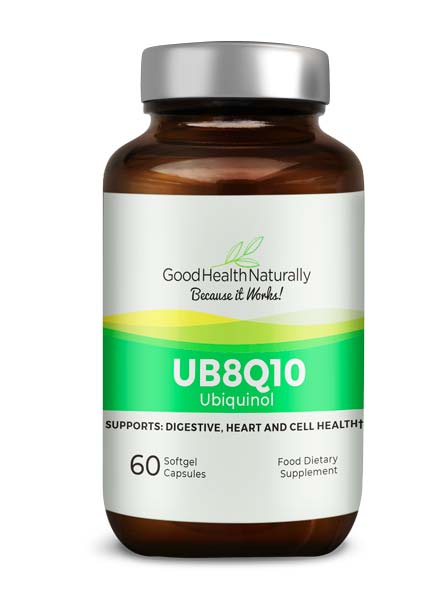 UB8Q10 Ubiquinol – Contains Kaneka Ubiquinol™ (reduced form of CoQ10), 100mg per serving. A coenzyme Q10 that’s up to 8x times better absorbed than ordinary CoQ10. As the body’s powerhouse enhancer and antioxidant, it fuels each cell and every process in the body. It provides many health benefits, including cardiovascular health and overall energy production. 60 Softgel capsules. Available from Good Health Naturally. 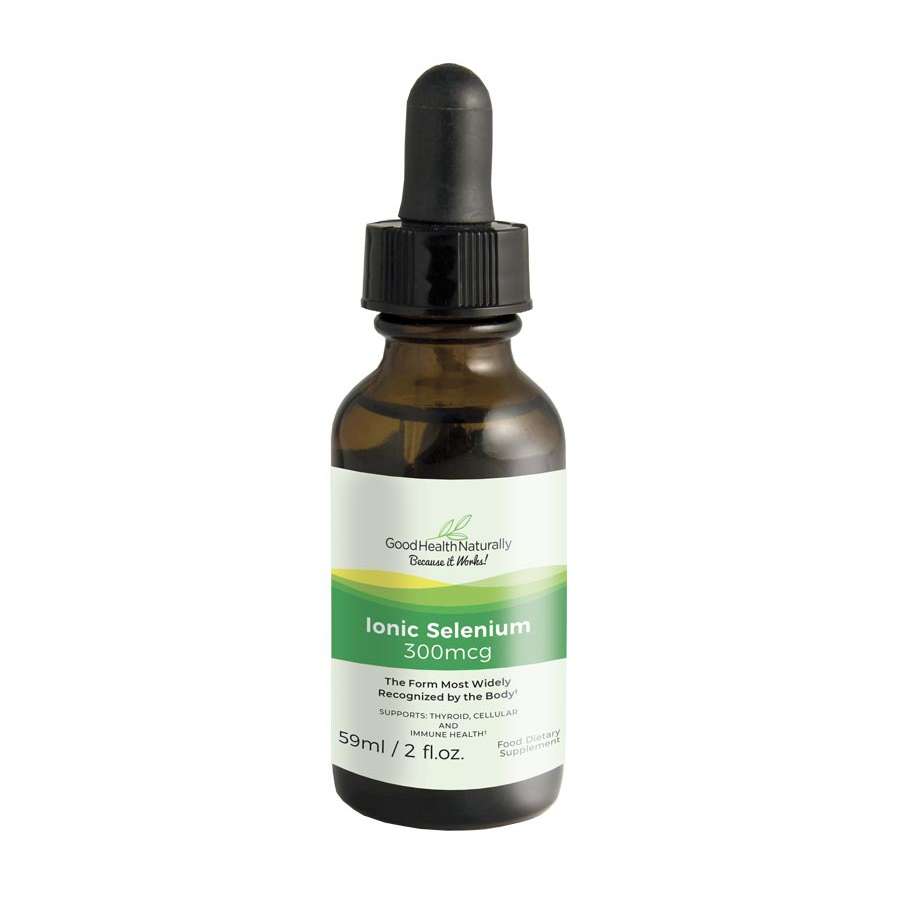 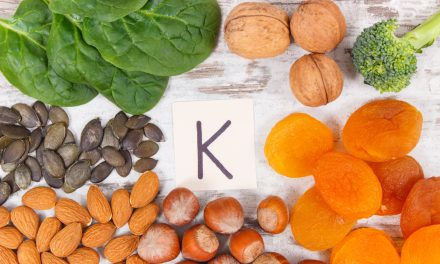 Need A Health Boost? Here’s Why You Need To Take Vitamin K 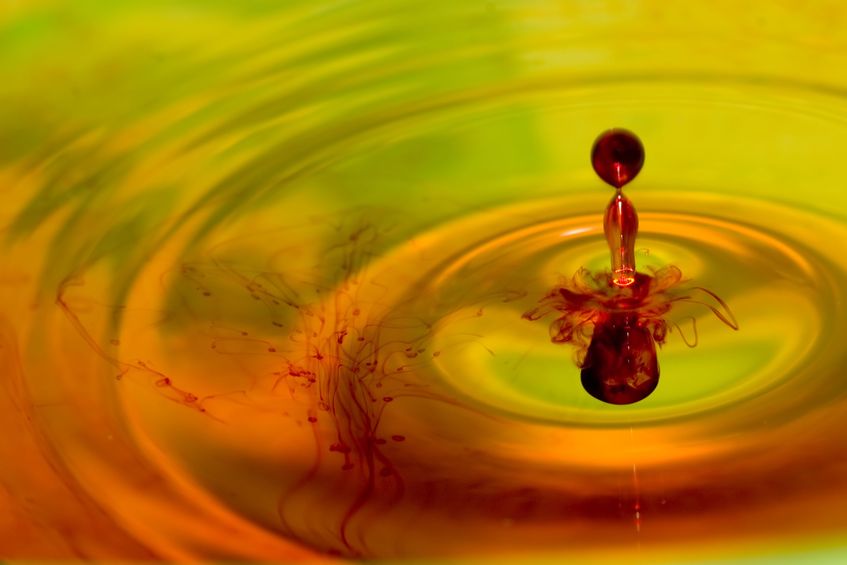 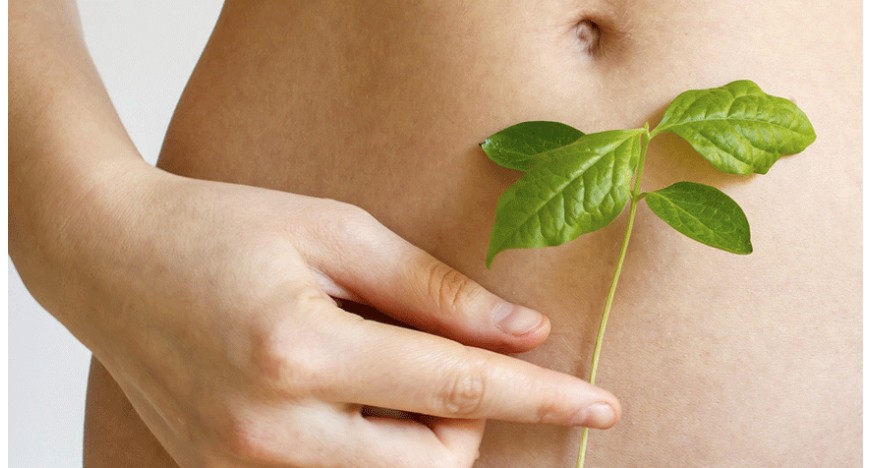