Why Taking a Curcumin Supplement Can Reduce Muscle Soreness After Exercise 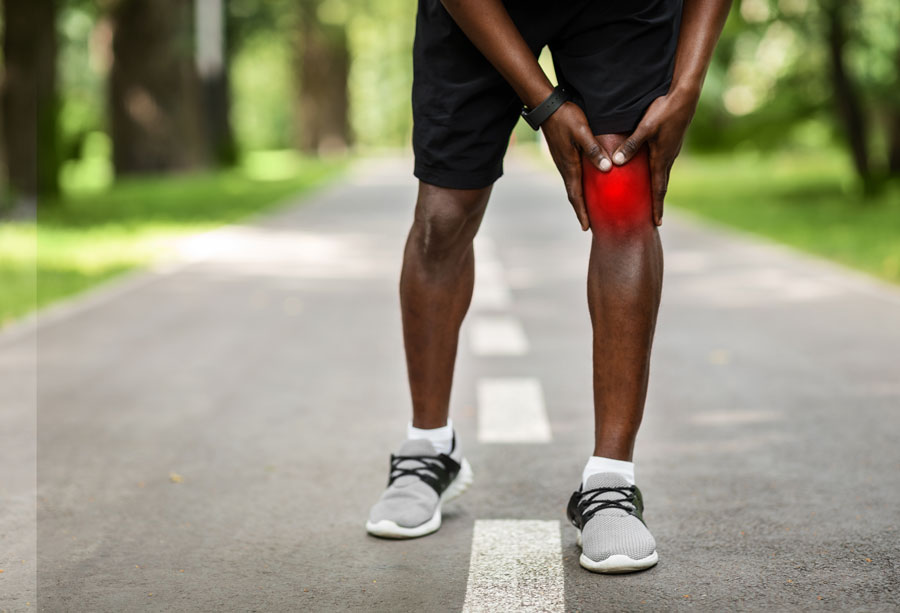 Taking a Curcumin supplement for ten days, both pre-and post-exercise, can reduce your muscle soreness without affecting your muscular power when compared to a placebo, says a new study.

In the report published by the American Botanical Council, Curcumin derived from turmeric was found to be beneficial for reducing muscle soreness. Participants in the study were randomly assigned either Curcumin 95 (500mg of Curcumin with 475mg total curcuminoids) or a placebo twice a day for 10 days. [1]

What The Study Shows

Led by researchers at Ohio University, 22 men and women in their early 20s participated in the study. They were randomly assigned to receive either Curcumin 95 (500mg of Curcumin with 475mg total curcuminoids) or a placebo twice a day for 10 days.

The participants were tested for six days pre-exercise, had a day off, and then for three days after the exercise test. The exercise test on the seventh day consisted of five bouts of 20 drop jumps.

Participants were given these supplements for six days before exercising, along with the day of exercise and then three days following the exercise test. On the seventh day of the exercise test, the movements consisted of five bouts of 20 drop jumps.

Results of the study indicated that while serum creatine kinase (CK), a marker of muscle damage, wasn’t significantly different between groups at 48 and 72 hours post-exercise it was also perceived that muscle soreness was significantly greater in the placebo group at both of these time points.

Researchers have also suggested that taking a Curcumin supplement decreased ratings of soreness during exercise such as squats and after vertical jump performance. It also maintained muscular power performance better than a placebo. Even though there were no significant differences between Curcumin and the placebo to biomarkers of muscle damage and inflammation.

Additionally, markers of inflammation tended to be lower within the Curcumin group and supported Curcumin’s role in lowering inflammation in the body.

This study provides further evidence to support turmeric and Curcumin’s many potential health benefits. It follows on from another recent study suggesting that Curcumin may reduce muscle damage and soreness. [2]

Derived from the Ancient Indian spice turmeric, Curcumin is the bioactive compound that has natural anti-inflammatory and antioxidant properties in the body.

Safe to take for a variety of people, with no known contraindications, Curcumin is supported by research studies to be beneficial for a wide range of conditions.

Along with being scientifically-proven to have health benefits such as the potential to prevent heart disease, Alzheimer’s and cancer, it may also help to improve symptoms of arthritis and depression.

One of the biggest problems is that Curcumin has low bioavailability once it’s consumed, meaning it’s poorly absorbed into the bloodstream. For this reason, Curcumin is best taken when combined with a phospholipid as with Meriva® technology, that can enhance its bioavailability.

We recommend Meriva® as it provides the highest-quality Curcumin supplement on the market for anyone looking to avoid muscle soreness and damage, while improving their overall health and wellness regime in the long-term. 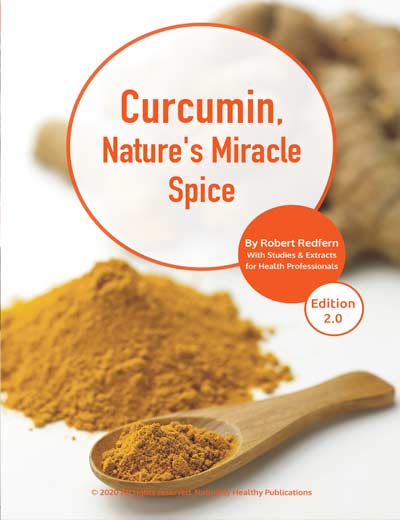 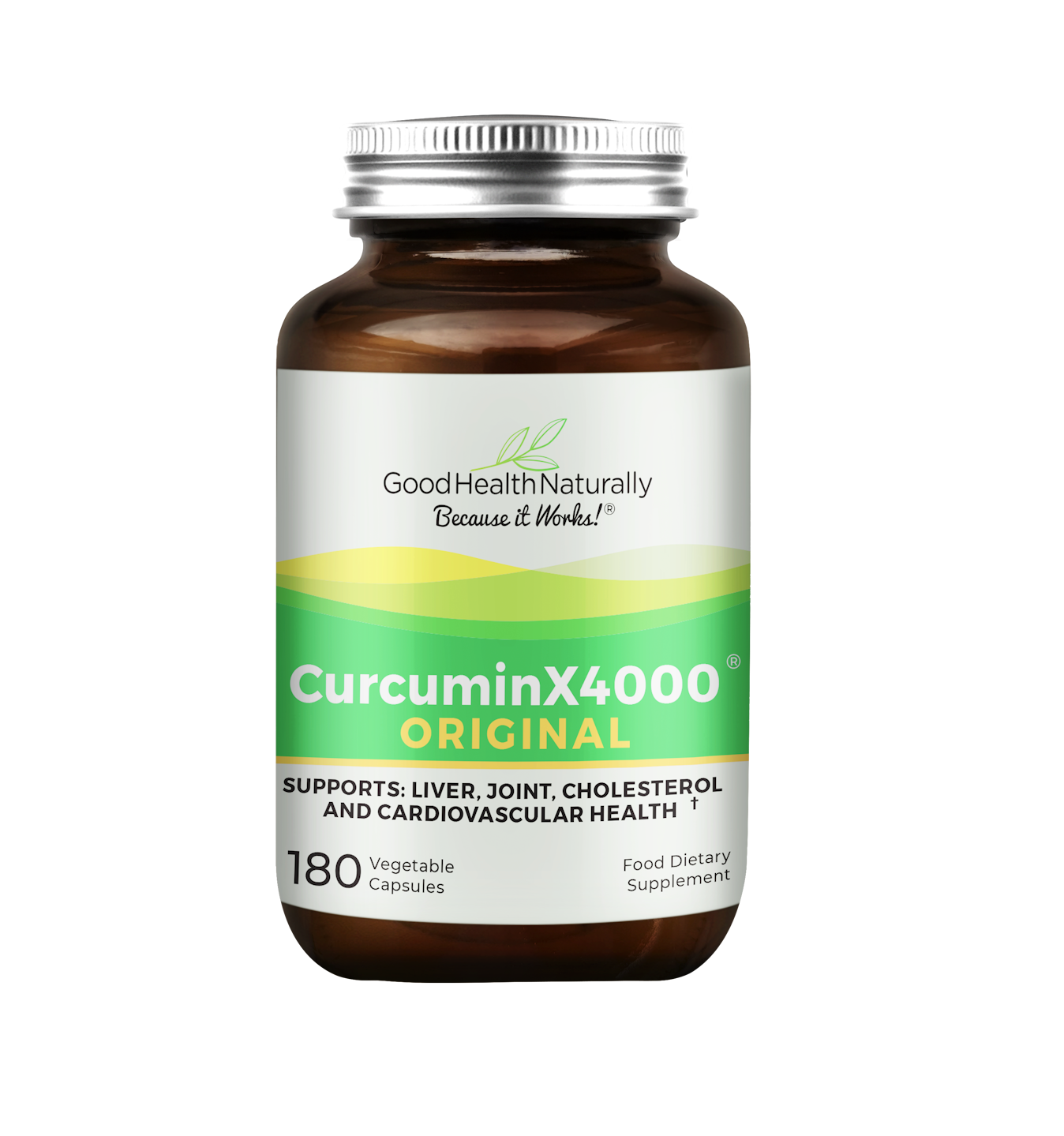 Curcuminx4000® –  Contains 600mg of highly-effective Curcumin Phytosome which in a recent study showed an increase in utilisation up to 45x when compared to ordinary Curcumin 95%. Provides natural anti-inflammatory properties, various health benefits and is bioavailability backed by clinical studies. Formulated to support a healthy digestive system and is especially beneficial for anti-inflammatory processes. Vegan friendly. 180 capsules. Available from Good Health Naturally. 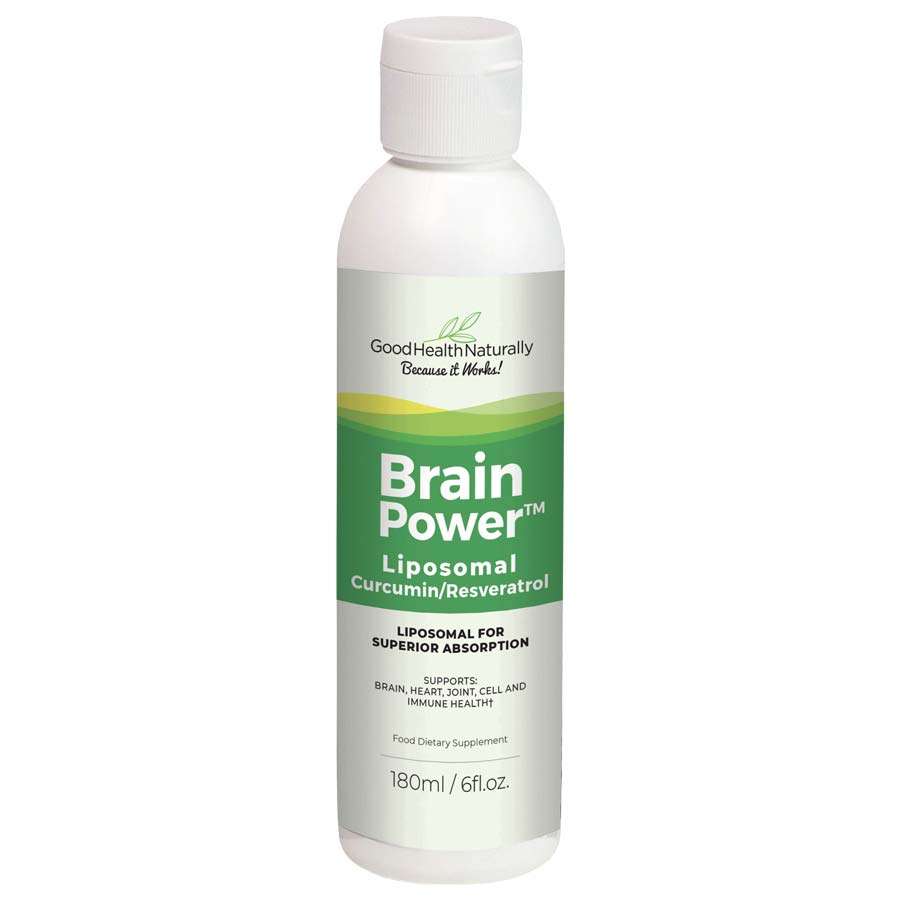 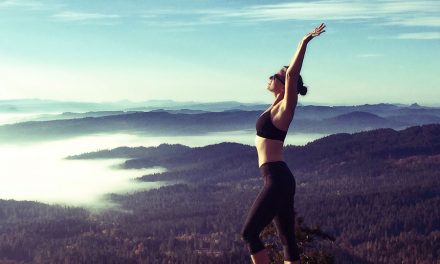 How Serrapeptase Works To Super Boost Your Good Health 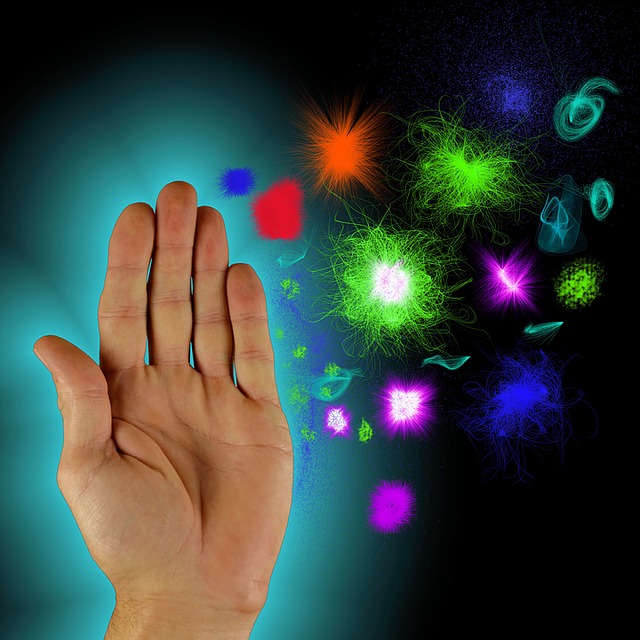 The Miraculous Story of Serrapeptase 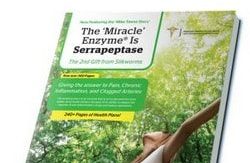