This is an update on a year ago when I wrote ‘Facts not Fiction’. I have been writing about the ‘Plan’ since February 2020. I genuinely thought it would be just a few weeks before the overreaction by the authorities was exposed. Here we are over 18-months later and yet the lies and now threats are getting much worse.

I researched the causes of their deaths in-depth. I soon found evidence that the majority of diseases that people prematurely die from are completely preventable.

I discovered evidence that these diseases are mainly caused by an unhealthy diet, lack of critical nutrients, and lifestyle factors – all of which create unhealthy bodies. I also discovered the pharmaceutical companies pushed drugs and bribed and brainwashed medical opinion.

Since discovering the scientifically proven causes, I have followed my own health plan. I celebrated my 75th birthday in January feeling truly fit and healthy, and I want to help all my readers to achieve the same feeling, at any age.

I am revising my explanation below of how it was all planned, and I apologise for those of a nervous disposition but I do rate my readers as above-average intelligence, since they are reading this and inclined towards natural health.

Why In God’s Name Would ‘THEY’ Do This?

God has nothing to do with this. The religious leaders around the world have been brainwashed (or worse) by the Gang via their Authorities. I have yet to see one religious leader (except for a few minor brave souls) stand up and challenge the lies and deception.

How Was The Plan Created?

A film by London Real that explains in detail how the Plan has been pre-planned was immediately banned from YouTube. Click below to view it, but do give yourself plenty of uninterrupted time to watch it fully. Notice if you had watched it in 2019 you would think it was just fantasy but now when you compare it with what is happening currently, you see the careful planning being put into operation. They say this was just a rehearsal. They Lie. 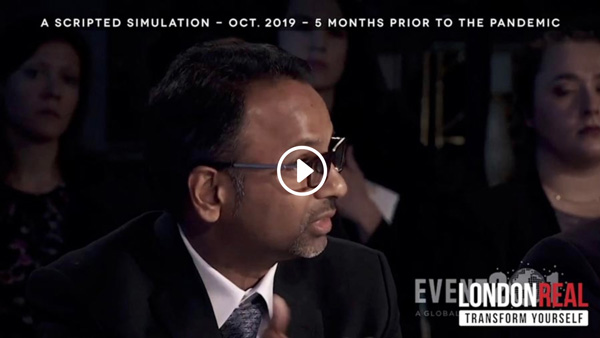 Where Can You Go From Here?

You can try street protesting, but millions, both young and old, have been out on the streets of 200 countries around the world peacefully protesting. However, everything is staying the same since the mainstream media are either not mentioning it or saying it was just a few troublemakers. They Lie.

A previous example of a large protest failing is when 1 million people marched to protest in London against the illegal invasion of Iraq. Tony Blair and George Bush said it was essential as there were weapons of mass destruction that could be launched in hours. It made no difference; 3 days later they went to war and millions died and were injured and the wars continue today, over 10 years later. They Lied.

You can try going to the courts to demand a judge give you back your human rights and restore democracy. The problem is that judges say they do not have jurisdiction. They Lie. (P.S. there are some courts and judges around the world who have declared the PCR test is fake but not many, e.g. Portugal).

Look after your health and look after your wealth or income. I cannot help you with your wealth, but I can help you to get and stay healthy so you can continue to earn an income.
This is what I do. I am confident that as long as you follow the plans in my books you will achieve good health and keep strong.

Nutrition is the basis of all health, combined with a healthy lifestyle you will stay strong both physically and mentally. You can read the simple 10 step plan in any of my newsletters or ask me. That is the Truth.

Please download any of my eBooks to follow a healthy lifestyle. If you do not have any particular condition to resolve, see the basics of immune nutrition below. You can call to ask to speak with our health coaches for detailed/specialised help.

Remember we all have to get and stay strong whatever the future holds and hope any honest politicians have an epiphany and wake up from this hypnotic state. 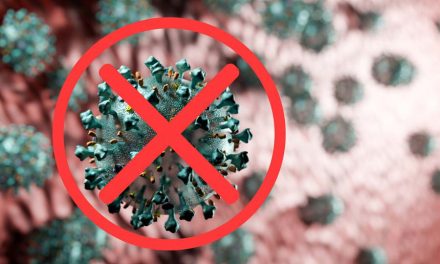 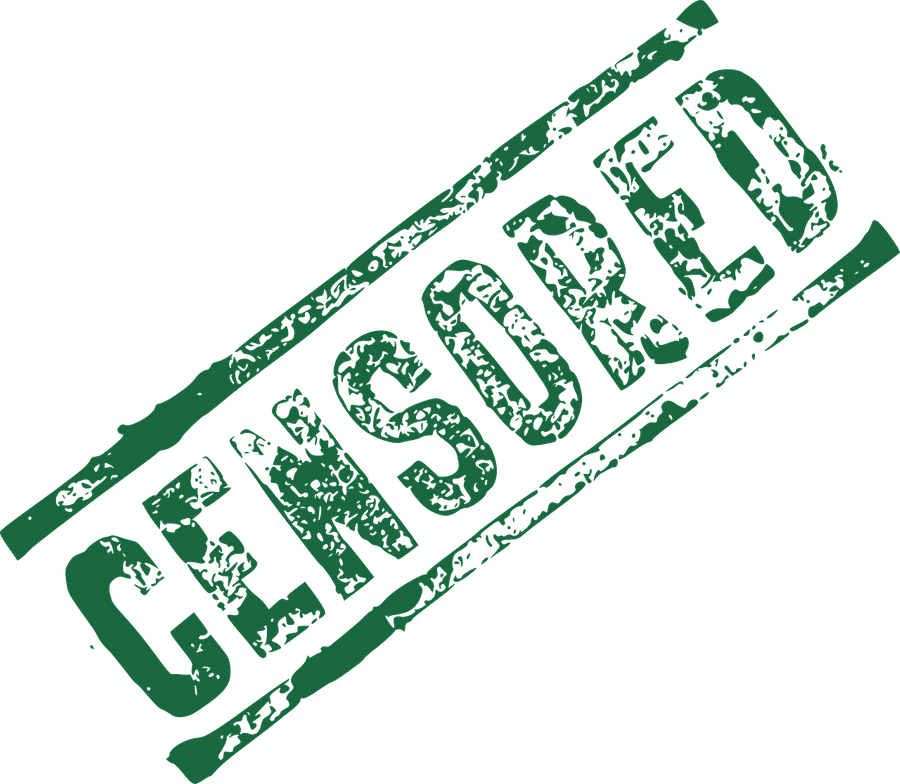 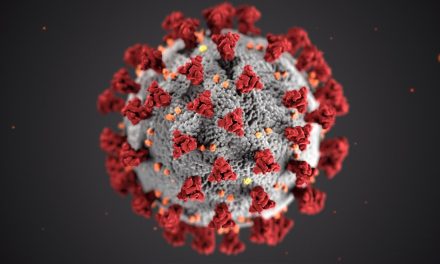 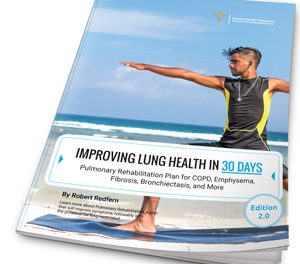