Is this how it all starts? 1984? National Socialism?

Do I need to have Beethoven’s 5th Symphony playing at this point? This disturbing music was played on the BBC radio in WW2 to enhance attention to instructions. (Find it on YouTube if you don’t know it). It must have given George Orwell some ideas for his novel 1984. You can see the movie of this in black and white and colour on Amazon and possibly Netflix.

To be clear when it started I thought the Pharma/Medical Cartel was just being its usual self-interested self. Positioning themselves as your saviour.

The reality is there are four plots unfolding before our eyes.
These plots, maybe planned or opportunistic, but they are happening.

Plot 1 – Was taking advantage of a CV Virus pandemic to solidify the authority of the Pharma/Medical cartel over the health of the world’s population.

Plot 3 – The crashing of the economies of the world by the Private Central Banks to transfer the wealth back from the populations to a hundred or so super wealthy people.

Am I being dramatic? I told you we need Beethoven’s music.

I think most of my readers will agree that Plot 1 clearly unfolded and the evidence includes:
The Pharma Medical Cartel was so dedicated to achieving control, they were prepared to see hundreds of thousands of deaths around the world by ignoring and outright denying proven treatments. The proof of this statement is clear for everyone to see.

C.V. is a treatable infectious disease. If the C.V. death numbers from the last two examples are to believed and the proven treatments used around the world simply ignored, then most of the deaths in these last two examples could be said to be Murder, at worst; or Manslaughter (Third Degree Murder), at best.

What did the Pharma/Medical Cartel do instead?

Then they got YouTube and Social Media to block these doctors and they concocted a worldwide fraudulent study to disparage the use of hydroxy-chloroquine + Zinc.

This fraud was exposed but no charges have been brought and still hydroxy-chloroquine + Zinc is not being used. WHY?

Bill Gates and the rest of his gang make no attempt to hide their plan to vaccinate everyone in the world. There are various vaccines being researched but there is no doubt who is in charge.

For the vaccines to be accepted by ‘The Gates Gang’, it must modulate a person’s immune system so it will create a population enslaved to require vaccinations once or twice per year.

Call me suspicious but everyone who follows world finances and banking predicted since 2008 the crash would take place, but they did not know when.

Is it a coincidence that the very first lockdown for a pandemic gave the Banksters the opportunity to pull the plug and blame it on the lockdown?

Wealthy people, The Deep State and other Organisations have been financing left wing groups such as Antifa, who are basically anti-democratic. They may feel they can control them if they get into power.

Instead of voting for change they are bulling for change. For some confusing reason some people call these groups “Liberals” whereas they are really acting in the same way that National Socialists (Nazi’s) did in the 30s. If they cannot find an excuse to riot they will create one. I get the feeling this pandemic is and will be used for many reasons.

Ignorance of these things is not bliss. I am only writing about these things to alert you to the possibilities.

In an ideal word:

I will carry on helping people beat the Pharma/Medical Cartel and avoid their drugs, so I can help people get and stay truly strong and healthy. I do get a buzz from the feedback/testimonials and here are my fundamentals.

My Recommendations for General Health In Order Of Importance:

Really healthy people don’t die. Read and follow the plan in my eBooks, even if you can’t afford everything. The more you do of the things that don’t cost money, the bigger difference in your health you’ll see. You can see great improvements specifically from taking sodium bicarbonate and Ancient Magnesium™ 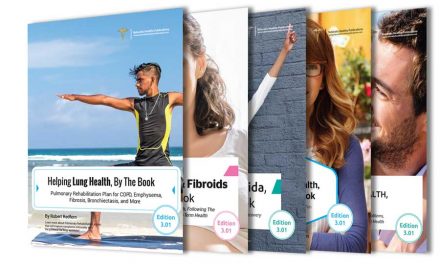 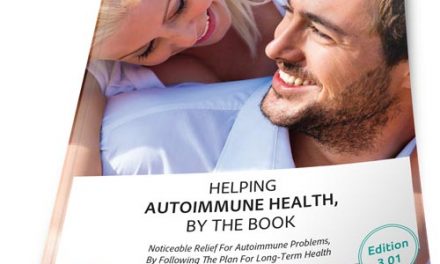 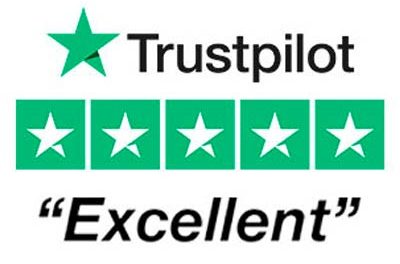