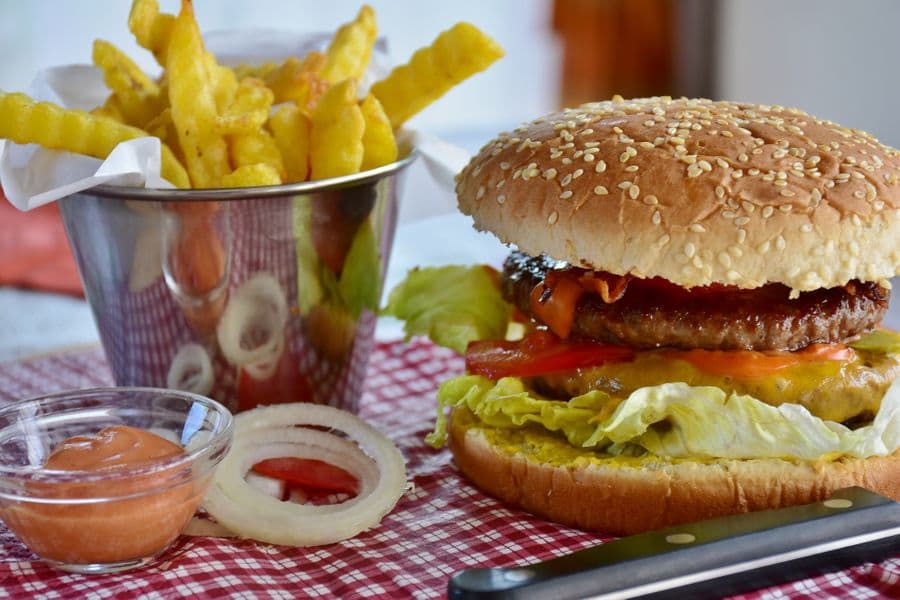 Healthy eating is essential for women wanting to conceive a baby. Yet a recent study provides further evidence of its importance.

The survey involved 5,598 women. Those eating fast food four or more times a week, took nearly a month longer to get pregnant…when comparing with those who never or rarely ate it.

The report in Human Reproduction also found that regular junk food eaters are less likely to conceive within a year. Experts also suggest that a good diet could boost your chances of conceiving.

There are some limitations to the study however. The main one is that it relies on women having to remember what they were eating before pregnancy.

Women were quizzed about their food choices and what they had ate before they became pregnant with their first child. While the father’s diets were not collected, researchers state there may be other unknown factors that might have affected the results.

Experts however state that this can still be used as evidence that what a woman is eating before pregnancy has quite the impact on her chances of conceiving.

The research proves what many professionals have known for a long time – that eating a healthy diet is essential for couples trying to conceive. 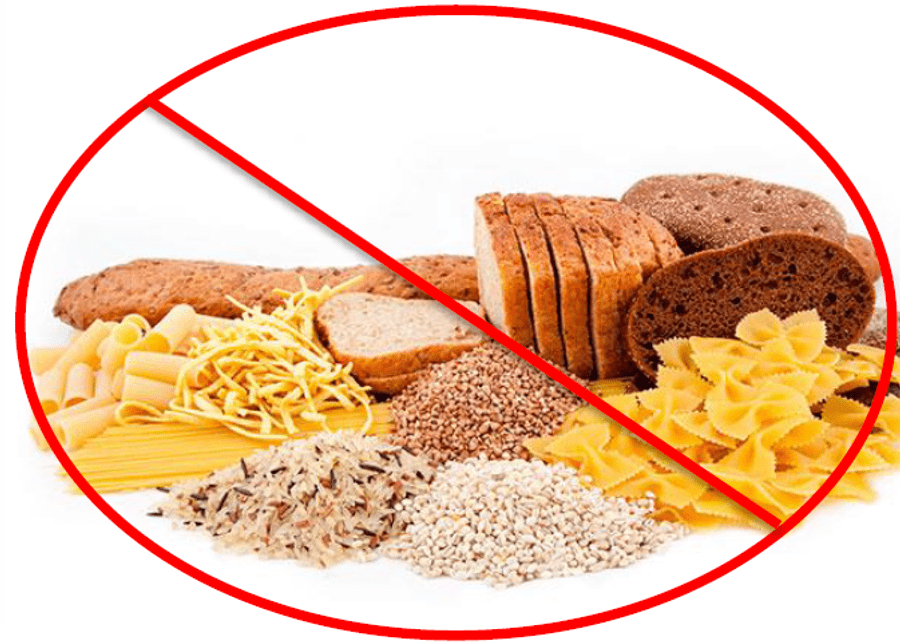 However, the study does not mention the link between starchy carbohydrates and the damage eating them can cause to the body.

Eating starchy carbs in the form of bread (especially wheat), cereals, potatoes, etc can all cause blood sugar levels to spike. As a result, insulin is produced in response and this can trigger inflammation as the body’s protective response.

Eating starchy carbs while pregnant doesn’t just cause damage to your own health – it can also damage the health of your unborn child. For example, breads and cereals can pose as much of a threat to children’s eyesight as reading books or staring at computer screens for too long, research suggests.

Scientists suspect that the problem is with the fact that diets high in refined starches increase insulin levels. This affects the development of the eyeball, making it abnormally long and causing short-sightedness,

Meanwhile, women who are eating more starchy carbs may find it challenging to conceive, as this study indicates. By adding inflammation into the body, it can cause all manner of health problems including blocked fallopian tubes, endometriosis and Polycystic Ovary Syndrome (PCOS).

PCOS doesn’t just affect the ovaries – it can have an impact on the entire body. PCOS can include a range of reproductive disorders like polycystic ovaries, anovulation, infertility and pregnancy loss.

To boost your chances of conceiving and enjoy a healthy pregnancy, it’s essential to avoid eating all junk foods. Especially starchy carbs  and all sugary foods. As these can trigger inflammation and make any existing health problems worse. 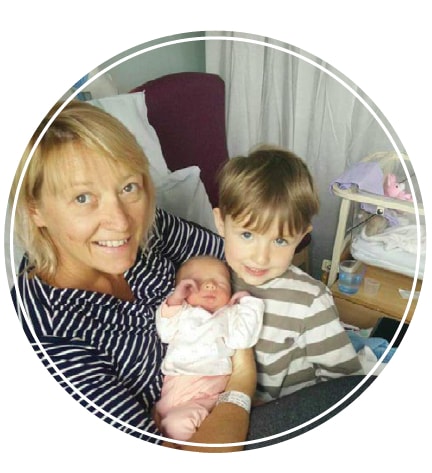 Robert Redfern’s daughter-in-law Sian was struggling to conceive and get pregnant. Like many of today’s females, she decided to leave having babies until later in life but then had many problems with spontaneous miscarriages. The medical system had no solution for this.

Sian started on Robert Redfern’s health plan and began taking it seriously – following both the nutrients and healthy lifestyle advice. This included stopping all carbohydrates, sugar and alcohol. It also involved following the Really Healthy Foods plan in Robert’s book ‘Improving Fertility in 30 Days’ – and she soon found herself pregnant.

She gave birth to Jacob – who is now turning 4. Earlier this year, she gave birth to another baby – Daisy. By following the health plan throughout both of her pregnancies, Sian was able to have healthy babies. 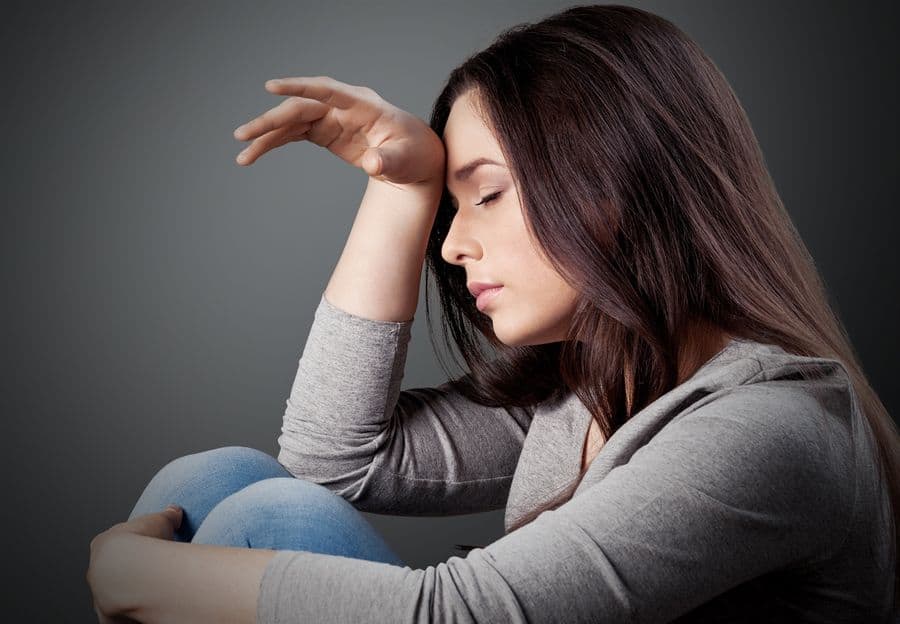 8 Subtle Inflammation Warning Signs Your Body Is Telling You… 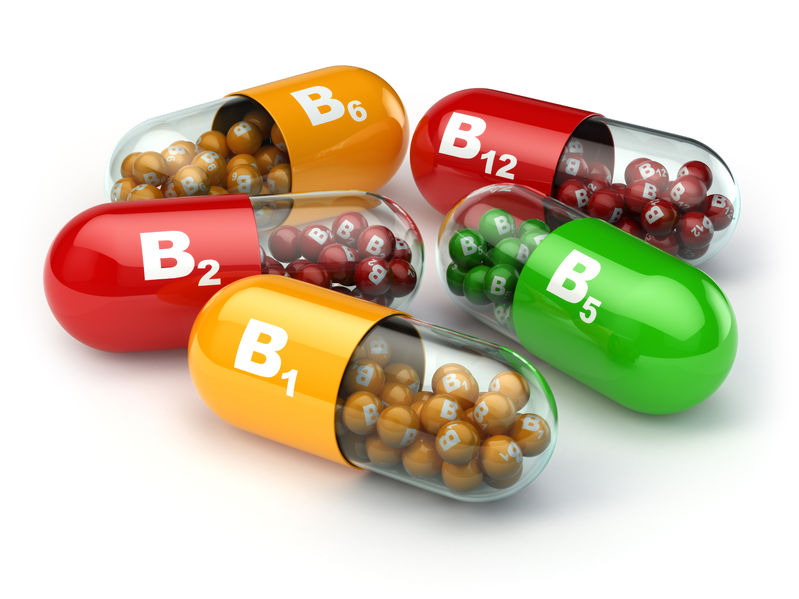 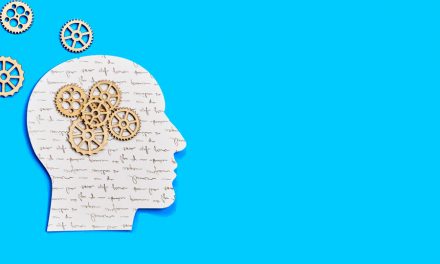