Omega 3 is a naturally occurring fatty acid that has been suggested to everyone over the age of 50. According to new figures revealed by the trade group FSE, if the over 55’s in Europe took 1g of Omega-3 EPA DHA every day, it could save Europe €12.9 billion in health costs.

It was also suggested that the FSE provided a number of cardiovascular events including heart attacks and how in Europe this could be reduced by 4.9 per cent. Figures also show that at least 20% of Europeans over the age of 55 are taking Omega-3’s every day. Raising awareness about consuming Omega-3’s is on the increase and these new figures are showing how they can be of benefit for anyone interested in improving their health as nearly a quarter or 24% of 55 year olds are thought to be expected to experience cardiovascular disease within the next 5 years.

Health experts are recommending that if anyone over the age of 50 wants to look and feel good on both the inside and the outside, they should take Omega-3’s as this can slow down ageing. Common symptoms of ageing may include pain, inflammation and heart disease, all of which can cause misery for people as they get older.

Omega 3’s most commonly found in fish oil and flaxseed oil can help to promote heart health and anti-inflammatory messengers that can avoid pain and prevent inflammation and the blood from clumping and becoming sticky. As the human brain is made up of 60% fat it becomes increasingly important to recognise that Omega 3 is vital for the structure of the nervous system and the eyes, along with supporting cognitive behaviour, moods, learning ability and performance.

This provides more reason than ever before as to why fish oils are critical for maintaining the health of the body, from cradle to grave. Fish oils are also important for reducing the risk of heart disease, pain, inflammatory disorders, strokes, brain disorders and muscle weakness. Fish oils can also help with building healthy cell membranes and this includes giving the skin, hair and nails a lustrous look. An Omega-3 deficiency is thought to be extremely common and many of the most beneficial fats can only be provided with Omega-3 EPA and DHA.

Unfortunately many of us are experiencing Omega-3 deficiency due to overconsuming omega-6 fats which can be found in abundance in a wide variety of vegetable oils commonly found in supermarket foods. An imbalance of Omega-3 and Omega-6 can increase inflammation and blood clotting, promoting diseases. A study of scientists at Leibniz University in Hanover have also warned that people who are at risk of health problems are also more likely to be Omega-3 deficient. The study found that neurocognitive disorders like Attention Deficit Hyperactivity Disorder (ADHD), autism, dyspraxia and dyslexia are all associated with a lack of Omega-3 fatty acids. It’s also thought that Omega-3’s can protect against dementia and even memory loss as we age.

Meanwhile researchers from The University of California in Los Angeles who used MRI scans found that by measuring age-related structural damage in over-60s, it was found that those who had the lowest levels of Omega-3 were also found to have had the most brain shrinkage.

For all of these reasons, it’s a good idea to take Omega-3s to promote good brain health and to support the proper functioning of the body. This can come in the form of Fish Oil such as Krill or for vegetarians, Flax Seed Oil is highly recommended as an alternative. Flaxseed has many health benefits including Omega-3 essential fatty acids, lignans containing plant estrogens and antioxidant qualities, along with soluble and insoluble fiber.

Why Taking A Daily Dose of Omega 3 Is Vital For Over-50’s | www.naturallyhealthynews.com 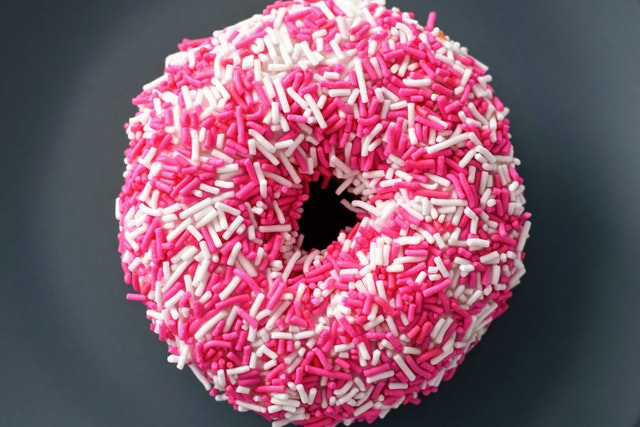 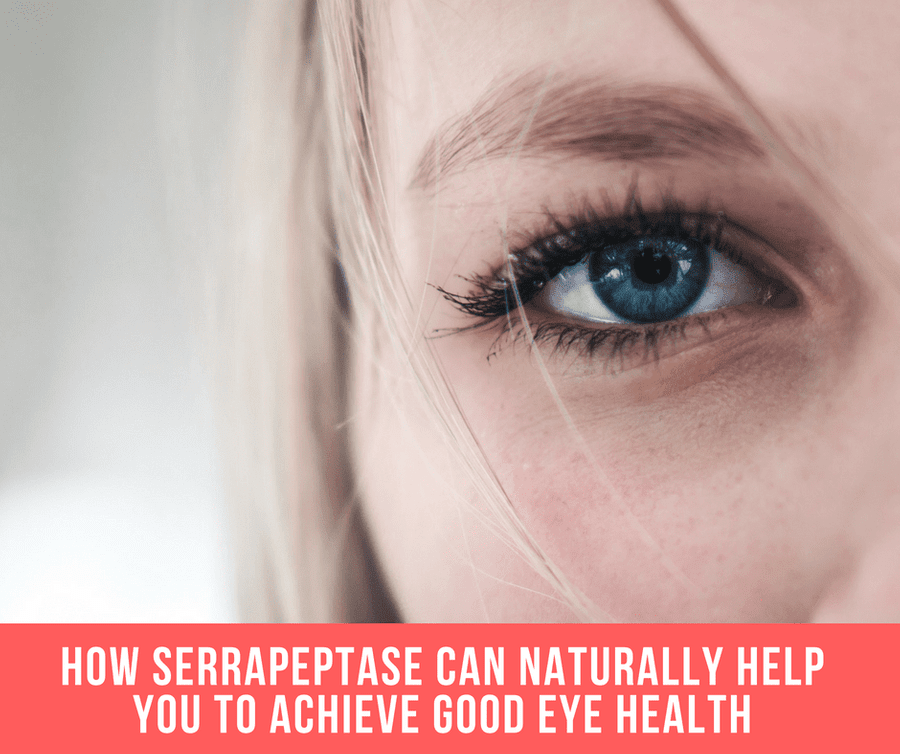 How Serrapeptase Can Naturally Help You To Achieve Good Eye Health 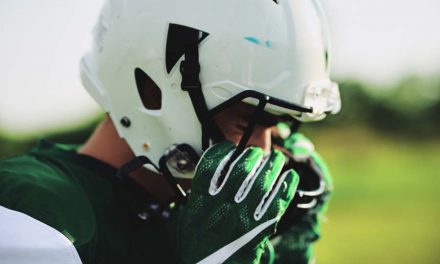