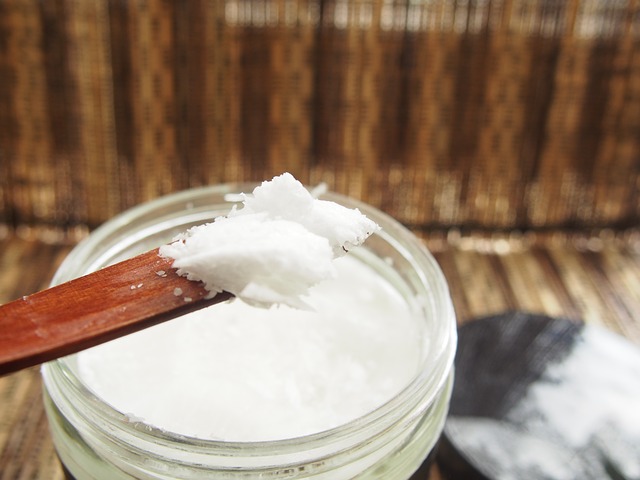 You may have heard the recent news reports about how ‘Coconut Oil isn’t healthy’ and that as it’s packed with saturated fat it can ‘raise’ bad cholesterol levels.

The study comes from the American Heart Association who claim that 82% of the fat in coconut oil is saturated – more than butter (63%), beef fat (50%) and pork lard (39%). Just like other saturated fats, the studies show it can increase “bad cholesterol”, claiming it is ‘as unhealthy as beef fat and butter’.

The media were quick to rush to conclusions and claim that people should replace saturated fat with omega-6 rich polyunsaturated fatty acids from vegetable oils instead.

While these attention grabbing headlines do sell copy, it is often at odds with the evidence and high quality science reporting. Unfortunately, science writers are now focusing on sensational headlines instead of empirical findings and this is causing confusion.

Long chain Omega-3 fatty acids found in coconut oil such as docosahexaenoic acid (DHA) can modify the lipid bilayer. Increased elastic compressability, membrane permeability and fluidity are the result and these can prevent many inflammatory disorders. Cancer, cardiovascular disease and neurodegenerative disease can all be improved upon by taking Omega-3 fatty acids.

Alzheimer patients who are deficient in DHA have been shown to experience loss of structural and functional integrity of the brain. This also correlates with loss of DHA concentrations in cell membranes (Seaman, 2002). DHA can also modulate the immune response.

One study showed that supplementing with the omega-3 precursor (EPA) prolonged the remission of systemic lupus erythematous (SLE)(Das, 1994). While another autoimmune disease, Rheumatoid Arthritis, was found to suppress inflammatory cytokines and eicosanoids when an Omega-3 supplement was involved in the pathogenesis of the disease (Morin, Blier, & Fortin, 2015).

Coconut oil has been vilified for raising LDL cholesterol in the media. Low total cholesterol levels were believed to be protective against cardiovascular disease and this has been demonstrated to have a variety of effects.

In a group of men aged 50 years or older, researchers found that depression is three times more likely in the group with low plasma cholesterol (Morgan, Palinkas, Barrett-Connor, & Wingard, 1993).

Perhaps most shockingly, men with cholesterol levels below 165 /DL were found to be seven times more likely to die prematurely from unnatural causes and this includes suicides and accidents (Boscarino, Erlich, & Hoffman, 2009).

Saturated fat and cholesterol has been targeted and demonised for leading to heart disease. While cholesterol may be present it does not play a direct role. Inflammation is the main cause.

The real culprit is sugars that are present in starchy carbohydrates and processed foods. All of these can have a harmful effect on the body and lead to increased inflammation and risk of chronic disease.

Although the media portray saturated fat as bad, a recent meta-analysis in the American Journal of Clinical Nutrition concluded there was no relationship between saturated fat consumption and an incidence of cardiovascular disease or stroke (Siri-Tarino, Sun, Hu, & Krauss, 2010). The data compiled 21 studies involving 347,747 people who followed this for an average of 14 years.

Another study from the British Journal of Medicine in 2015 concluded there was ‘no assication between saturated fat and risk of cardiovascular disease, CVry heart disease, ischemic stroke, Type 2 diabetes, or all-cause mortality (the risk of death from any cause)’ (de Souza et al., 2015).

Saturated fat has also been shown to have benefits for triglycerides and high-density lipoprotein cholesterol (HDL), the latter of which is known as the “good cholesterol”.

Coconut Oil Is A Healthy Source of Saturated Fat

There are a number of health benefits when it comes to consuming extra virgin coconut oil. It has significantly reduced body mass index (BMI), waist circumference (WC), along with significant increases in HDL cholesterol in those with CVry artery disease (CAD) (Cardoso et al., 2015).

Improvements in cognitive function have also been shown in a prospective Alzheimer’s study. Patients who took extra virgin coconut oil were shown to have “medium chain triglycerides that were a direct source of cellular energy and were considered a nonpharmacological alternative to the neuronal death for lack of it, that occurs in Alzheimer patients” (Yang et al., 2015).

Coconut Oil has been given a bad rap in the media lately but it has been proven in numerous studies to have endless amazing benefits. Here are just eight of them if you are interested to learn more.

Don’t believe the propaganda – coconut oil’s healing benefits have been well researched and proved. From cooking with coconut oil to using for beauty purposes, coconut oil’s properties are something you shouldn’t ignore or miss out on if you want to live a healthy lifestyle. 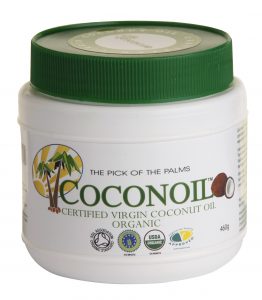 Coconoil™ – This is made from Certified Organic Coconuts and is a rich source of Lauric Acid which contains strong anti-microbial properties. Available from Good Health Naturally, this pure Coconut Oil is abundant in medium-chain fatty acids and may support support a healthy thyroid and proper weight management. Coconut oil also promotes soft and supple skin and is ideal for use in place of oils or butter. 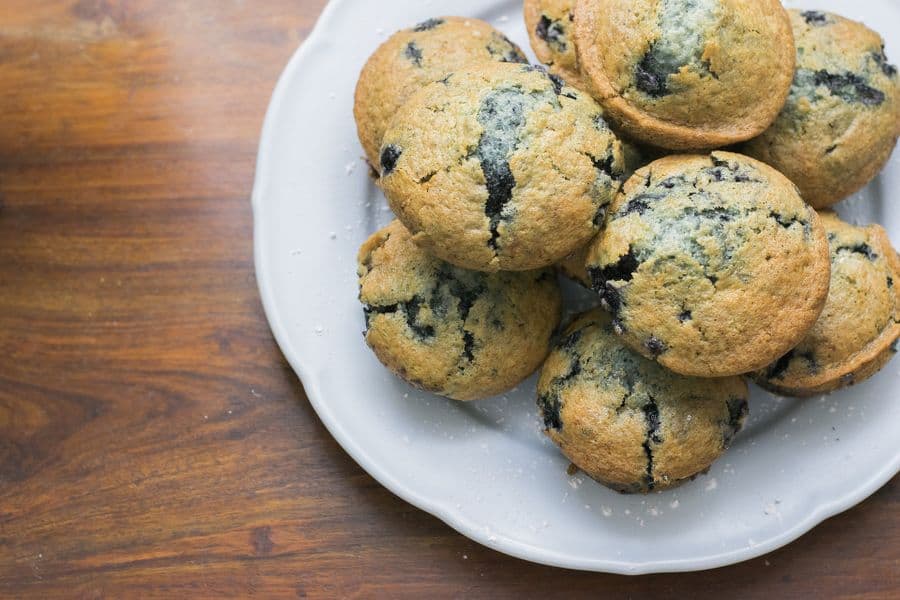 Drinking and Driving with Water 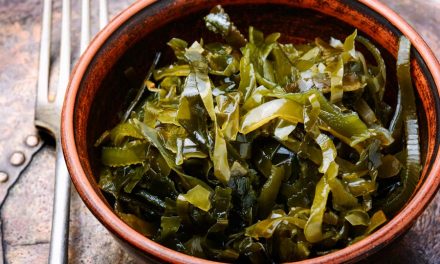 Getting Enough Iodine? Why New Studies Are Not Telling You The Truth…