Health advocate Robert Redfern discusses the causes of cancer, and looks at the alternative view of healing this prevalent condition.

Cancer kills fewer people than heart or cardio diseases do. Its death rate, however, is increasing and this is due to the failure of the medical business to address and educate the masses about the causes and its failure to find a cure for any of the main cancers over the last 100 years. Since many cancers would have been dealt with by our body’s own immune system if left alone, it is safe to assume the medical business does not delay by very much the premature death of the majority
of cancer sufferers, unlike the treatments by doctors for heart or cardio disease.

The strange thing about cancer is that although it does not kill as many people as heart or cardio disease, most people only ask for alternative help after they have started cancer treatment and, worse of all, when they have been told to go home and wait for death. The alternative view of the prime cause of cancer (and most disease) is the diet.

All healthy cells in our bodies use an aerobic process for energy to enable them to survive. This process uses approximately 80 per cent oxygen to burn 20 per cent fats, proteins, carbohydrates or sugars. Fats, proteins and carbohydrates are preferable and in that order, while sugar is the least healthy as it has addictive qualities that soon lead to amounts in excess of the required 20 per cent. It can also cause damage to arteries, organs and cells.

To avoid any damage in the bloodstream, a hormone called insulin pumps extra sugar into the cells. This can be dangerous as excess sugar in the cells may lead to many kinds of diseases such as cancers.

Cancer cells have either lost their ability to carry out the aerobic process or, by design, must use an anaerobic metabolic pathway, which uses very little oxygen instead. This anaerobic process is called ‘glycolysis’. Glycolysis involves the fermentation of glucose in an environment that is devoid of oxygen.

Cancer cells produce up to 20 times less ATP (adenosine triphosphate, or energy fuel) which makes them weaker than normal, healthy cells in the body. Healthy cells use oxygen as their primary method of producing energy for themselves. This means that, although cancer cells are prolific at reproducing, they barely make enough energy to sustain themselves, hence they form into a tumour, possibly to give them strength.

WHAT IS A TUMOUR?

Cancer cells are prolific at reproducing themselves to create a tumour. When cancer cells are disturbed they can spread throughout the body but they barely make enough energy to sustain and to protect themselves from the hunter-killer macrophages in the bloodstream, unless they form a tumour.

It has not been proven why cancer cells create tumours and there are various theories as to why this happens. The current one that is subject to the most research and makes the most sense is that tumours are trying to protect us from an infection.
Some claim it is a virus, a part of the herpes family (big pharma thinks so and is racing to develop cancer Vacs.s) and others say it is a bacteria. Whatever the cause of the tumour, the current solution being researched has to include an ultra- low sugar diet such as the ketogenic diet, which starves the tumour. Though physicians are not taught in medical school to tell their cancer patients to avoid sugar, proper nutrition and an ultra-low sugar diet can play a big part in tumour recovery.

Science-based medicine has known for a long time that cancer cells thrive on sugar and that this is the most accurate detection method for tumours. This is evidenced by how PET scans work for cancer. PET scans involve the injection of a mildly radioactive sugar solution. After the solution has been injected, a scan is performed to see which cells of the body highlight radioactivity the most.

Since cancer cells gobble up sugar about 15 to 17 times faster than normal healthy cells, any active cancer cells in the body will be highlighted like a beacon on the PET scan, before normal healthy cells have a chance to take up the sugar solution.
Tumours have a protection mechanism by creating a coating which stops the normal activity of the enzymes in the bloodstream from recognising them as unnatural cells and breaking them down.

In conclusion, whatever path you follow to clear cancer it must include an ultra-low sugar diet. Ketogenic recipes are all ultra low. 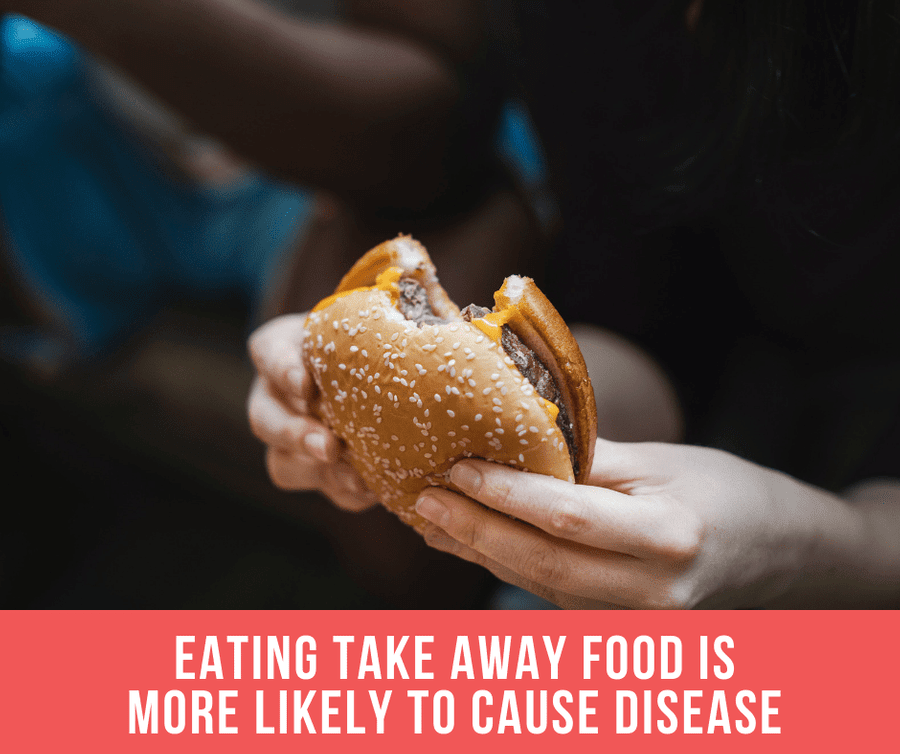 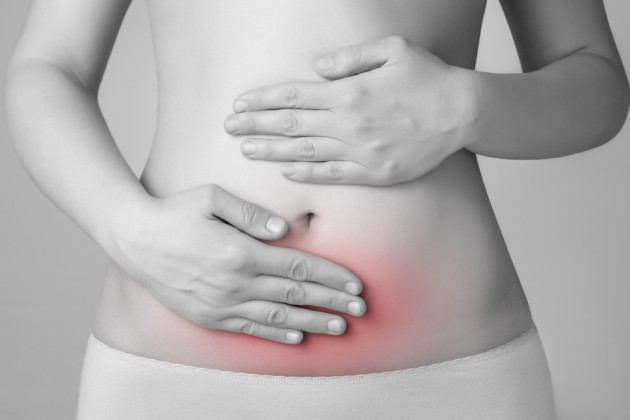 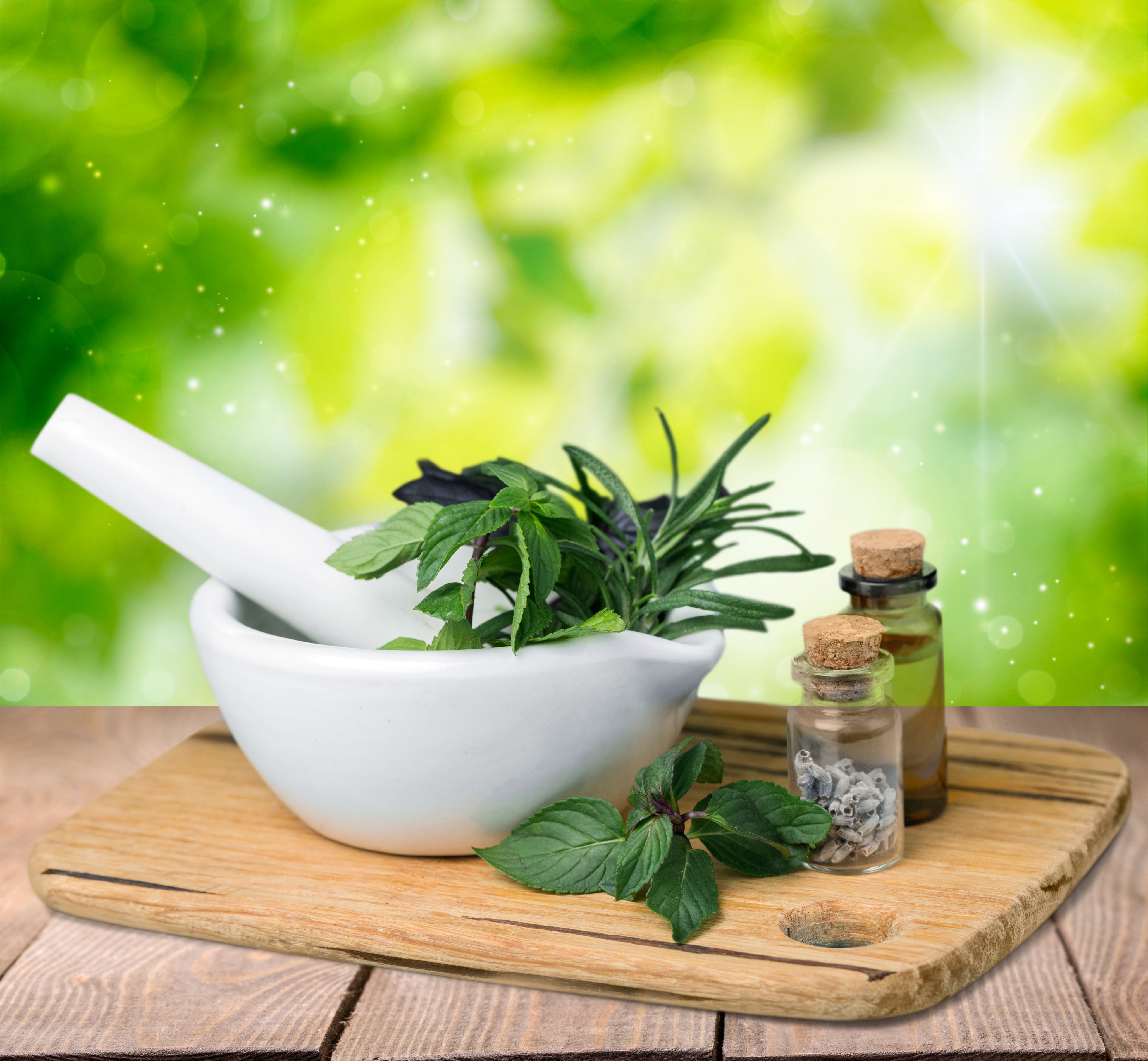