Many times over the past sixteen years of writing this newsletter I have stated that most treatments delivered by doctors do not work. In fact if a company sold products that were as useless as most medical treatments, they would be closed down for being fraudulent.

At least they would come under class legal actions for compensation to the population who had these treatments and know firsthand that they do not work.

How bad is this bribery? The USA leads the world and one of the contenders in the upcoming US Presidential Election has received millions in donations from the pharmaceutical industry, which is x16 more than all of the other candidates combined. Of course they were sure their candidate would win but they may be surprised…

I am always surprised when groups of medical colleges make public their desire to see more health care rather than disease care and there have been many announcements recently condemning high sugar foods and drinks as a prime cause of disease by these medical colleges. Not long ago they also showed their independence stating that statins did not meet their claims. Now I have another pleasant surprise…

The Academy of Medical Royal Colleges (AMRC) which represents 22 Royal Medical Colleges said that over 40 treatments for conditions from minor grazes to terminal cancers often give no more benefit to the patient than simply doing nothing.

The college said it wanted doctors to think carefully about whether certain procedures were required, given their possible side-effects. An example was the routine cholesterol level checks. These were not needed – nor were statins – for people who did not have “pre-existing conditions, such as a heart attack, a stroke or a family tendency towards problems with high lipids”.

Other conditions it identified included terminal cancers – particularly those that that have not responded well to previous courses of chemotherapy. The treatment is “by its very nature toxic”, the college said. “Therefore, the combination of failing to achieve a response and causing toxicity can ‘do more harm than good’.”

Please read more of my articles on your health condition and download any of my eBooks for the full lifestyle plan to clear your condition and to achieve good health.

Here are some more articles from the last week posted on Naturally Healthy News.

The cold and flu season is upon us and with it, the risk of catching said flu if we’re not careful. It’s estimated that on average around 200,000 people get the flu and are hospitalized as a result… October 26, 2016

One in 10 adults within the UK are more at risk of diabetes according to health experts. Public Health England have forecasted that the number of people with the disease will be over 5 million if the current rates of obesity continue to increase.

Our gut plays an important role in keeping us healthy…but did you know it also has an impact on our stress levels and can even help to promote a good night’s sleep?

Eating a Mediterranean diet can lower the risk and development of certain health conditions such as heart attacks and strokes, according to recent studies from the University of Cambridge.

Curcumin may improve vascular health within healthy people, according to a new study and data published within the Journal of Nutrition and Metabolism. The study indicated that by taking… 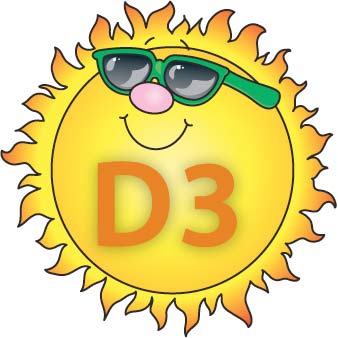 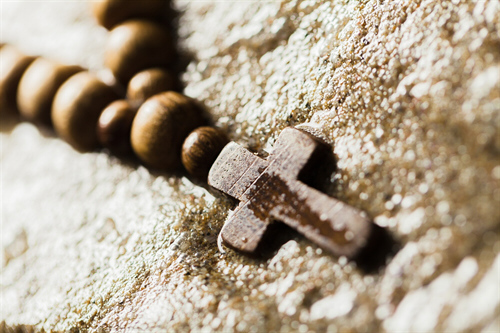