Since the introduction of penicillin there is no doubt that antibiotics have saved lives. As with many things, the Pharma/Medical business ignored basic science and handed them out for none-bacterial conditions, such as colds and flu. They further flooded the food chain with antibiotics by overdosing chickens and cattle.

It is not simply ‘too much of a good thing’ which causes the problems, as the Pharma/Medical businesses claim. They are guilty of dangerously ignoring the basic science. It has been apparent for many years that there were problems, with super-resistant bacteria caused by antibiotic overuse. Even antibiotic-associated colitis cases have risen dramatically due to increased use of more potent antibiotics. Now a study has linked antibiotic use in infants with an increased food allergy risk.

Antibiotic Use in Infants

Even healthy breast-fed children can get sick. Yes, even children who do not eat carbs, cow’s milk and sugary drinks. It is normal and healthy for all of us to get infections and with a healthy immune system we recover and get stronger over time. Breastfeeding helps for the first six to twelve months, giving a child his mother’s immune experience in the form of immunoglobulin found in breast milk.

Of course there are many children born to mothers that did not eat a super healthy diet or breastfeed. These children may also be eating carbs, cow’s milk and sugary drinks. This second group of children are the ones at greater risk. Non-breastfed kids are on their own.

When humans are born they should have their mother’s immune markers and their mother’s friendly bacteria, the critical immune supporter Vitamin D3, along with all of the critical minerals such as iodine and selenium. Although their immune system is immature and still developing for the first few months they should come well armed to deal with infection. The second group of nutritionally deficient children from nutritionally deficient mothers are at most risk. These may come into the world with no experience against many infectious microorganisms.

Once we get many illnesses, our immune system gains experience at fighting the infection. The problems come about from giving antibiotics at the first ‘sniffle’ and vaccinations on immature and possibly nutritionally deficient immune systems in children.

Bacterial infections, namely in the ears and respiratory tract are usually caused by those children being fed, given carbs, cow’s milk and sugary drinks. They are also more common where antibiotics are prescribed.

SEE STUDY AT END: What Does This Mean?

A couple of items make a great deal of sense in the findings. First, normal friendly gut bacteria in infants promote food tolerance. Babies are usually introduced to many new foods after six months of age. Antibiotics wipe out friendly gut bacteria and increase the risk of infectious problems in this process. In breast-fed infants, the mothers’ immune factors found in breast milk may also reduce after six months.

It is clear that children, whatever their nutritional status, when they are prescribed more antibiotics, they will get sick more often. As a result they are more likely to get infections and other afflictions.

Obviously diet related conditions such as asthma and eczema were excluded from the study (due to a known association with the allergy) but still the antibiotics and the resulting deficiency in friendly gut bacteria must be considered. Food allergies in Western diets are on the rise even while antibiotic use is slightly in decline.

While these findings are disturbing, parents’ feelings are likely to be mixed. To withhold antibiotics over concerns about allergy and antibiotic overuse, leaving children at greater risk takes a confident plan.

Read my book on Fertility, which start before conception, and covers every aspect of producing healthy babies.

Children, including babies, from birth all the way to and through University need:

Breastfeeding is best for 6 to 12 months.

When introducing solids, young organic vegetables are best. Making fresh smoothies with an avocado base is ideal.

Avoiding all grains, cereals and cow’s milk products is better for both mother and child.

If your choice is to give these foods to your children then make them organic and only give a tiny amount, building up slowly over 6 months. Studies show that even existing allergies can be solved this way.

A recent presentation at the American Academy of Allergy, Asthma and Immunology’s annual meeting looked at food allergy and antibiotic experience in the first year of 7,500 subjects. 1,100 were case patients with some sort of food allergy. Of those with food allergies, an average of 2.7 antibiotic courses were given, compared to 1.8 in the control group. 24% had never received an antibiotic in the first year, compared with 33% in the controls. Increased numbers of antibiotic courses were associated with an increased likelihood of developing allergies. Also, antibiotics in the later half of the first year was associated with an increased risk.

Researchers reckon that a brain protein called monoamine oxidase A (MAO-A) is responsible for most cases of clinical depression, and yet they are not affected by the antidepressants. This would explain why earlier studies have discovered the drugs are useless in half of all cases of depression. Early generations of antidepressants developed in the 1970s did target MAO-A proteins, but they were dropped because of adverse reactions, especially with some foods.

Since then, antidepressant research has moved away from the MAO-A protein, and has produced drugs that are less effective. Researchers at the Centre for Addiction and Mental Health, who measured the effectiveness of antidepressants with the aid of advanced brain imaging technology, say that time has proved to be a better healer than the drugs, and many people with depression see the production of the protein normalise by itself. (Source: Archives of General Psychiatry, 2009; 66: 1304). 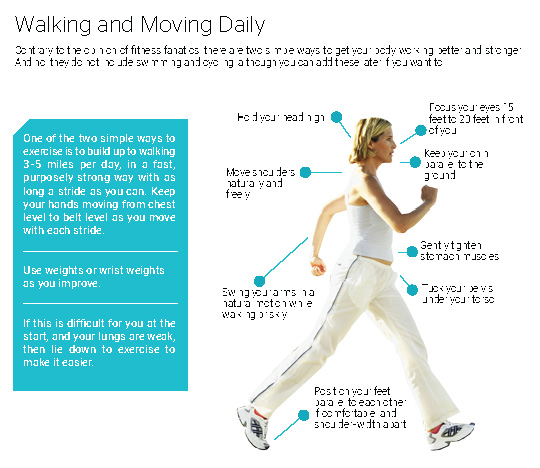