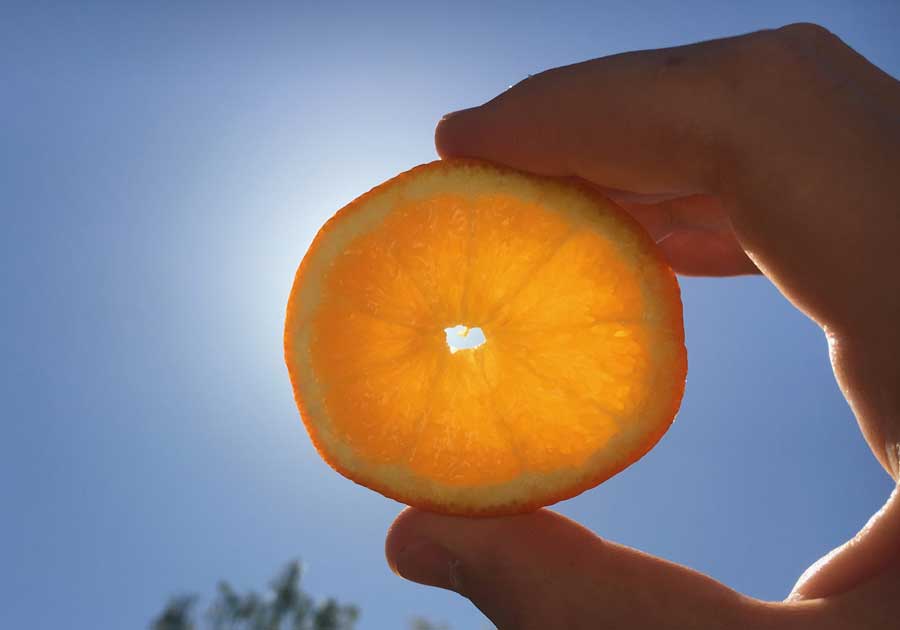 This newsletter is for all of my readers around the world.

For those of you who are American, I want to wish you a very happy 4th July, Independence Day! I am all for Independence and Liberty.

However, I believe the USA should have a Benjamin Rush Day.

Rush was a Founding Father, signer of the Declaration of Independence, and George Washington’s personal century physician. He was a friend of Thomas Jefferson (who is often quoted from letters to Rush), authored one of the first major essays against slavery in the Colonies (in 1773), and is considered by some to be the “Father of American Psychiatry”. He predicted the rise of the Pharma/Medical Cartel when he wrote

Leaving politics and the Deep State Military Complex aside, my goal is to focus support on helping populations of the world to celebrate their independence from the Pharma/Medical Cartel.

The Pharma/Medical Cartel all over the world are working with bought and paid for politicians to get you hooked on their drugs – making it mandatory to have vaccinations from birth until death. Let’s be clear: They don’t actually want you to die as they would lose an income stream. They are happy for you to suffer so they can keep you hooked on drugs with the help of the W.H.O., FDA. MHRA, TGA, and their equivalents in all countries.

“If people let the government decide what foods they eat [The FDA?] and what medicines they take [Pharma], their bodies will soon be in as sorry a state as are the souls who live under tyranny.”

The New Kids On The Block

It’s now apparent the Pharma/Medical Cartel has new allies to take away your health independence. Google, Yahoo, Facebook, Twitter, and most other media are quickly taking away the ability to post our truth and blocking the posts of alternative health writers. The posts and videos are now blocked in most cases.

By 2022 they have a plan to even block web sites such as NaturallyHealthyNews or GoodHealthNaturally if they contain an alternative view to the Medical Mafia. At present they allow paid adverts so they still get more income but as prices rise, the adverts, as on TV in the USA, will be only affordable by Drug companies and other scam merchants. Who would have thought that western governments would copy China and take away internet freedom?

Are You Independent From:

The governments and food companies are absolutely aware that sugar and carbs and particularly sugary drinks are addictive and may even dull the brain. I cannot think of a better way of creating an unhealthy population that has to turn to the Pharma/Medical Cartel and become drug-dependent than those addicted to high-sugar foods.

Sugar indirectly deactivates the immune system and feeds unhealthy bacteria and fungus/yeast in the body. This leads to every disease, including Cancer, Heart Disease, Alzheimer’s, and Lung diseases – the biggest killers of the western world. To be clear, you have to be very lucky to die of old age.

trange as it may seem, many people are also addicted to processed (or as I call it, junk) food. Processed foods are not really foods as they are enzymatically dead and nutrient-deficient. Of course, there are explanations. One is that humans are creatures of habit, and once we do something enough times, we will become addicted to it.

Think sugars, sodium salt (salt with all of the good salts taken out), monosodium glutamate, and other additives…all known to be highly addictive are often found in high concentrations in processed/junk foods.

I wish really healthy foods were just as addictive…..

My independence from tobacco came when I reached the age of 40. It happened seconds after I took a phone call from my wife Anne to tell me my 62-year-old mother had died. My mother died of lung disease, but she was still smoking until the day she died.

After the phone call, my slavery to smoking suddenly disappeared, and I became independent. If you smoke, don’t wait until something upsets you to trigger your decision. Instead, become addicted to the desire for independence.

I don’t know if there is an increase in the number of people waking up to the drugs that are not getting you healthy…but it feels like that to me. It also seems an increasing number of people are becoming addicted to these drugs; mentally and physically.

It doesn’t appear to be an educational factor, but if I had to guess, it seems to me that the university-educated classes tend to believe in doctors and the Pharma drug system a little more than the rest of the population. It may be because, like them, doctors went to university, and if doctors are wrong, then they may doubt themselves. Some say humans are simply easy to accept brainwashing by the authority.

This is one of the hardest challenges for those wanting to become independent, especially relentless CV19 propaganda. Your friends and relatives, unless they are all of a similar mind, will display subtle or even outright opposition to your Independence.

There are many reasons for this, but I believe it is because they don’t want to believe that they are a slave to these organizations. That, if you become Independent, they may lose you from the peer group and worse…you will become healthy and drug-free, inadvertently exposing that they were wrong and still enslaved.

To be clear, there are many reasons why people decide to become independent… and waking up, as I did after the phone call, is the real reason. Have you had a wake-up call? It may be your Independence calling.

I hope you, the Americans, enjoy your the celebration of independence from the British, but like Bush and Jefferson, I want you to experience real Health Independence. We Europeans have our own battles against Pharma slavery.

We can be free: We just need a wake-up call and a “Declaration of Health Independence” with thanks to Benjamin Rush; dont wait – this can be your wakeup call!

Health Coaches and I are here to support your plan for health independence. I have written several books to help you become Independent – these can be downloaded as eBooks to give you all of the help you need, covering a huge range of conditions and recovery plans. My eBooks can be found at https://naturallyhealthynews.info/ebooks/

Long-time readers will know I was given D3 supplements by the government from birth in 1946 until 1955 for immune protection. At age 73, I still take up to 20,000IU per day. I find it crazy that studies are still being published on how essential D3 is.

To be clear if you do not supplement D3 (or regularly sunbathe in the sunshine) you leave yourself open to every infection; including Multiple Sclerosis, Flu, and CV.

To celebrate Independence Day, Good Health Naturally is providing an exclusive offer to all readers of Naturally Healthy News. Now you can get an additional 10% off their high-quality Vitamin D3 Immune Support range including Vitamin D3 Capsules, Vitamin D3-K2 Spray™, Serranol™, D.I.P Daily Immune Protection™, and Active Life™. You can read more about the amazing benefits of their Vitamin D3 supplements below. But hurry – the 10% price drop offer is only available until Sunday!*

All of these contain D3 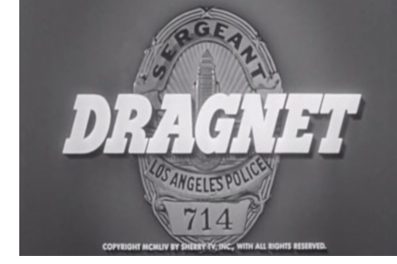 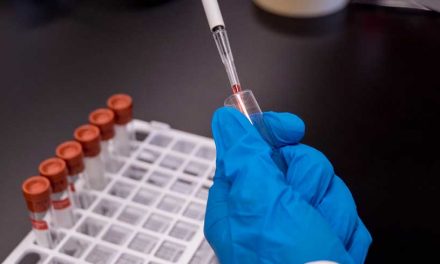 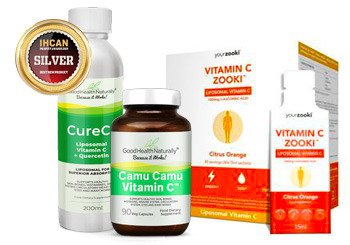 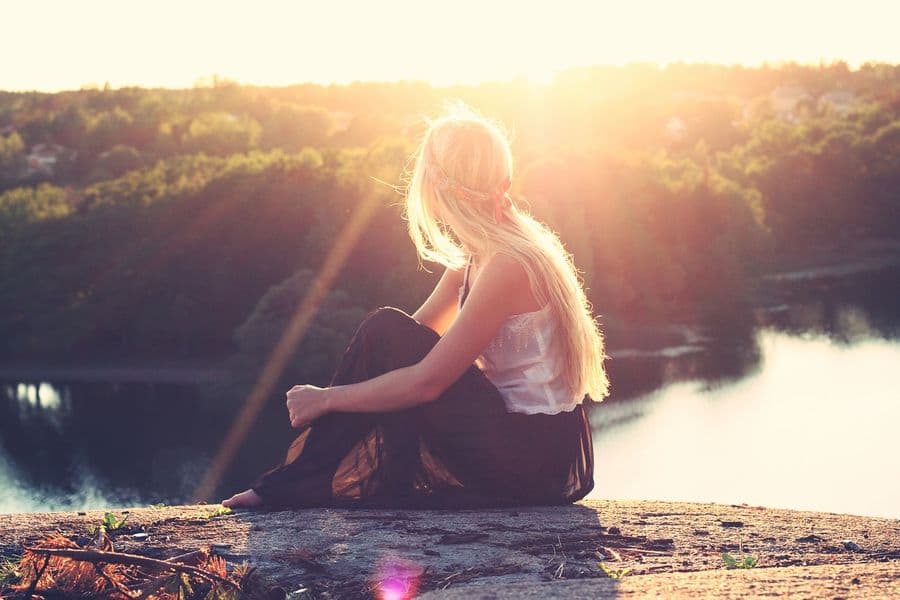