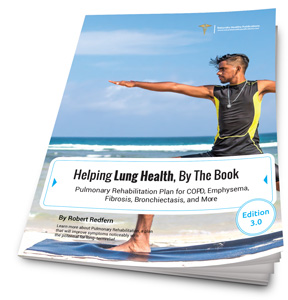 Long-time readers over the past 25 years will know that I have not wavered with my acceptance of research that identifies sugar and carbohydrates as a prime cause of diseases and especially, all lung diseases. Cancer, emphysema, asthma, chronic obstructive pulmonary disease (COPD), chronic bronchitis, cystic fibrosis/bronchiectasis, and pneumonia are the most well-known.

Pharmaceutical drugs (such as inhalers for asthma) have side effects, and are well-known, which is why the most dangerous ones are only on prescription. There is one however, ‘acetaminophen’, that is available over the counter. While there may be warnings in small print on the packet of this drug, they need to have a stronger warning.

You will know acetaminophen as Paracetamol, Calpol, Panadol or Tylenol. There may be other brands and as with any drugs, you should research the ingredients but don’t rely on ‘drug company funded’ websites such as WebMD. Those websites present information in ways difficult to read. This drug has become popular for children since the side effects of aspirin for children gave it a bad name.

I am presenting the list of side effects below but one thing not listed is that continuous use of acetaminophen can lead to lung disease.

Study Facts of Acetaminophen as Paracetamol, Calpol, Panadol or Tylenol:

Why Does Acetaminophen Do So Much Harm?

Mainly because it lowers blood levels of an essential compound called glutathione. Glutathione is the most powerful antioxidant used in the immune system in every part of the body, particularly in the lungs. When your glutathione levels are low you age faster, and your risk of developing a disease, and especially chronic lung disease such as asthma, increases.

Acetaminophen isn’t the only drug our lungs have to worry about. Even the inhaler drugs they use to treat asthma is thought to be linked to the greatest cause of deaths from asthma (according to researchers from Cornell and Stanford Universities in the USA).

How Can I Increase Glutathione In My Body?

Read the full plan for good Lung Health in my eBook you can download here. 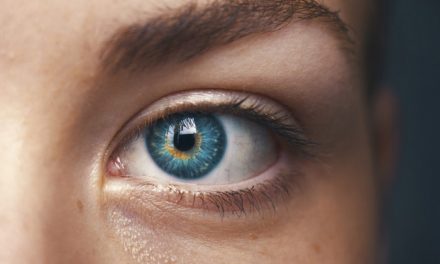 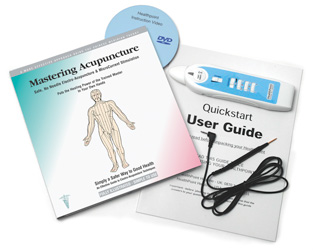 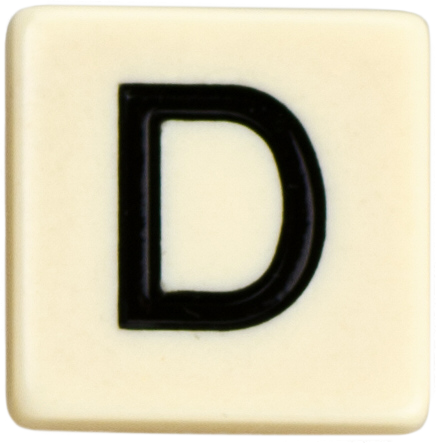 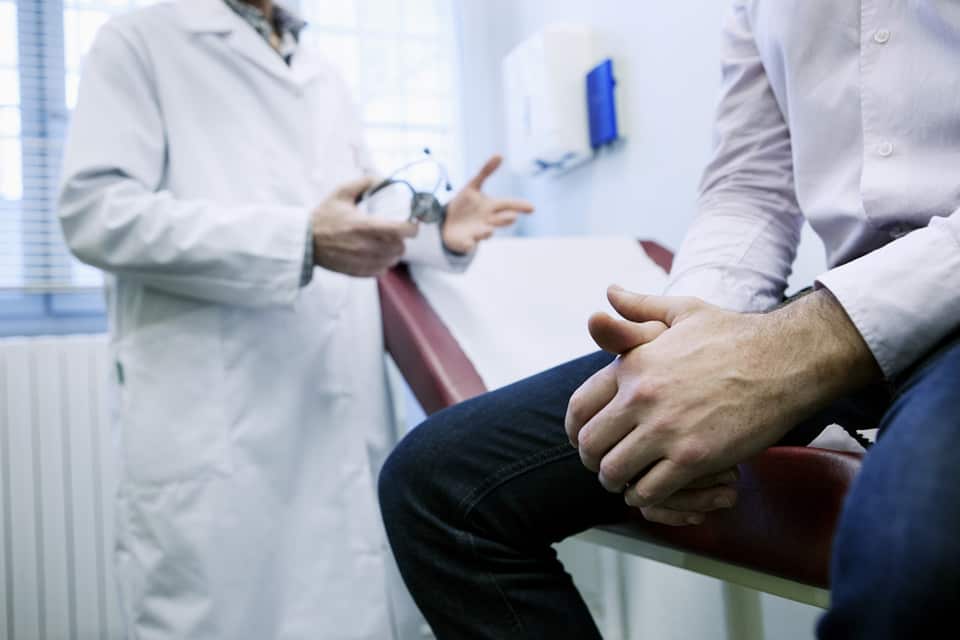