Many of you sent emails asking for Number 10 on this list to be fully explained in light of current events. Since it is the first anniversary of the UK lockdown, I am clarifying my thinking and experience on CV-19 below and although I have written about it for 12 months, I have come to the realisation that nothing has changed in that period.

How Many People are dying from CV-19?

It is claimed by the Pharma/Medical Cartel many people are dying around the world. The facts are totally different and this example below for the UK is repeated in the USA and most other countries:

Additionally, an extra 25,000 sick people with various conditions including a huge increase in suicide, died at home refused treatment while hospitals stood empty.

Since discovering this seemingly obvious, yet commonly unknown evidence, I have followed my own health plan. I celebrated my 75th birthday in January feeling truly fit and healthy, and I want all my readers to achieve the same feeling, at any age.

It is claimed by the Pharma/Medical Cartel to be a deadly virus going around the world. They call this virus CV-19 but this virus has never actually been isolated and identified. What you hear being repeated in the media is simply an unsubstantiated claim.

What Is The Pharma/Medical Cartel?

They are a loose group made up of pharmaceutical drug companies and medical associations that license medical professionals as well as fake public health bodies such as the CDC in the USA and the MHRA in the UK.

The larger pharmaceutical companies are documented criminals and have been fined billions for various crimes over the last 30 years. The medical organisations are implicated directly or indirectly in these crimes. Pharma donates money to all of the popular political parties and ensures that the head governmental medical officers in each country also receive money from the Pharma/Medical Cartel, directly or indirectly.

Can We Catch This CV-19 Virus?

The claim that CV-19 or any virus can be inhaled to infect our body is scientifically impossible and no studies exist to prove this. The claim is used by the Pharma/Medical cartel to terrorise the population and governments to take the experimental mRNA vaccines. Even if such a virus infection exists, a healthy immune system would deal with it.

Our body is always full of viruses, bacteria, and fungus. In fact, over 55% of our body is made up of these microbes and only 45% is human cells. All of the virus in our body is part of our healthy bodily system and we are mutually dependent on the microbes for our body to stay healthy. The Pharma/Medical cartel is using a PCR test that they claim can identify the CV-19 virus as being present.

PCR is used for a number of scientific processes, and in general, it amplifies bits of genetic information so that they can be detected within samples. Even if the test could NOT identify a virus, this can be faked by not following the specific instructions as specified by Kary B Mullis.

Kary B Mullis invented the PCR test that’s being used as the CV-19 test. He died suddenly in August 2019 around the same time as when the plans for this pandemic were being put into operation.

There are multiple factors that cause disease and this includes a serious lack of vitamin D3, other essential nutrients, poor diet, lack of walking, not drinking enough water, and a shallow breathing pattern. The lack of these nutrients and poor lifestyle choices are also the cause behind such health conditions as the Flu, the Common Cold or in worse cases, Lung Disease. The number of people dying is approximately the same except for the deaths caused by a lack of treatments and the resultant deaths from lockdowns.

The side effects are only reported on a voluntary basis rather than a legal requirement and it will take a couple of years to know when the trial period is over. Since they are voluntary reported it is said that only 5-10% are very reported.

Here is the reported data to date:

The excessive number of hospital deaths from many different causes is largely due to maltreatment such as being put on ventilators and trying ineffective expensive drugs.

I can only think these effective treatments are not used by most western countries so the Pharma/Medical Cartel can justify their lucrative plans of getting worldwide populations vaccinated every year.

Is this to keep everyone subjugated and ensure a huge transfer of wealth to the Pharma/Medical Cartel and the elite? I cannot think of any other reason

Vitamin D3™ 4000IU – An essential combination of Vitamin D3 and Calcium to support overall health when sunlight is scarce. Vitamin D3 plays an important role in supporting the immune system and is beneficial for supporting bone health and more. Take min. of 2-3 capsule a day, with water. Suitable for vegetarians.

PrescriptBiotics™ – An award-winning probiotic supplement that contains 8 Bio-Identical SBO (soil-based organisms) of Probiotics Consortia. Essential to supporting the growth of all-natural, friendly microorganisms that help to renew and create a healthy rebalance between the good and bad gut bacteria. May support stronger digestion, immunity, and overall health. Suitable for vegetarians and vegans

Ancient Magnesium OIL ULTRA with OptiMSM – Topical Magnesium with 100% Zechstein Magnesium Oil. All the benefits of the original oil plus OptiMSM, the world’s purest MSM for enhanced absorption. Recommended for general relaxation, relief from sore muscles, various body aches, and meeting your daily requirements of this essential mineral for achieving optimal health. 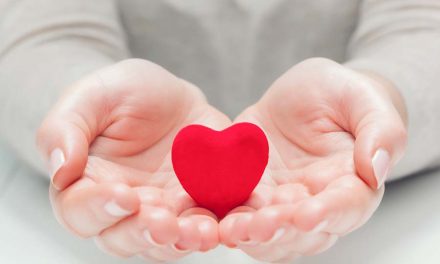 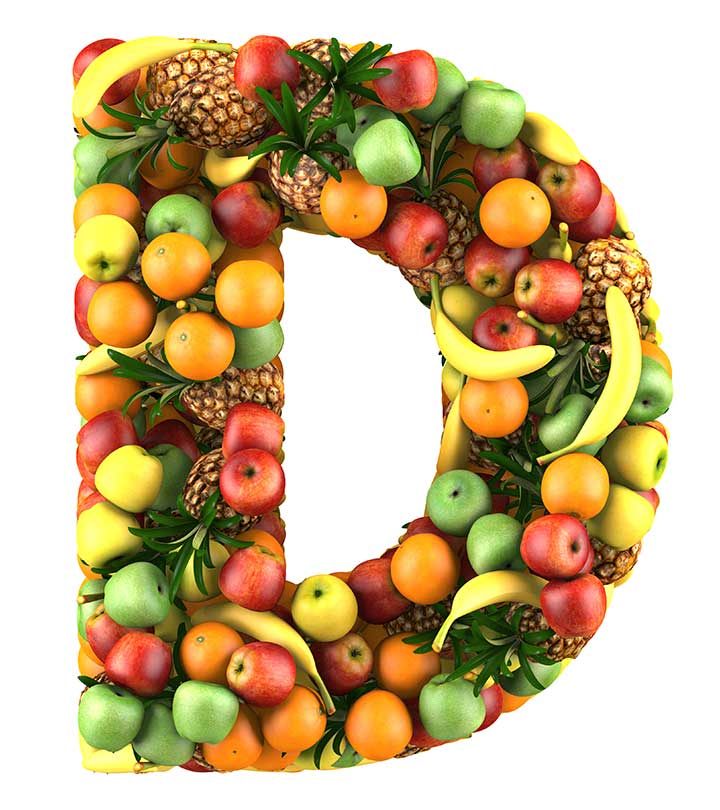 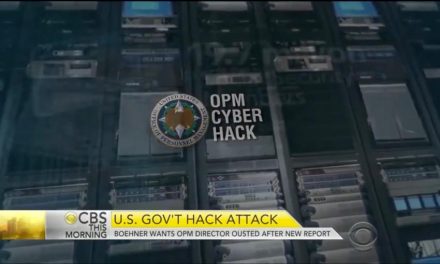 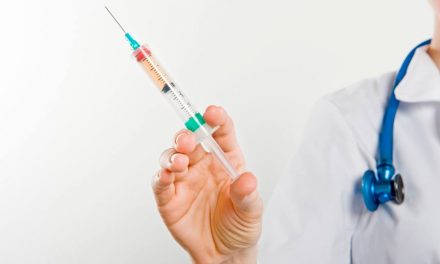