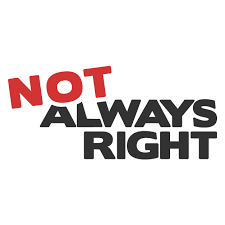 Everything I write is not absolutely correct. Occasionally, I am corrected by readers and if it is about something critical, I would let you know. I received a message from a reader this week about Vitamin D3, who wrote three comments on a social media post.

This reader of my newsletters and posts pointed out that Vitamin D3 is not a vitamin and is actually a hormone. He is correct and I did know it but since virtually everybody refers to it as a vitamin, I thought it less confusing to go with the usual term since it makes no difference when taking it.

The second point was that healthy levels of magnesium are needed in the body for proper D3 function. I agree and while I always recommend extra magnesium since the content in food is less than half compared to 50 years ago, I have not linked it to D3 clearly enough. Let me say it clearly, everyone is advised to supplement with magnesium.

Lastly, the reader pointed out that the best source of D3 is from sunshine. I 100% agree with this but I strongly recommend you do not rely on this advice because to get the correct amount you would need to sunbathe nearly every day in a swimsuit for at least 45 mins at midday.

This is obviously not possible and will not be adhered to even in a desert country as people are continually being told the sun is our enemy. While the mainstream news reinforces about how dangerous sun exposure is and how it can increase cancer risk…what they may not tell you about, however, is the long-term health implications of not getting enough sunshine.

While sun exposure is one of the best ways you can ensure that Vitamin D3 is absorbed into your body, for most of us it’s especially important to supplement for maintaining strong and healthy bones. As your body can’t make its own Vitamin D3, supplementing only helps to ensure you have enough sun exposure which is essential for best health.

Researchers at the University of Queensland and Aarhus University in Denmark found that new-born babies born with an unhealthy level of vitamin D were 44 per cent more likely to be diagnosed with schizophrenia later in life than those with healthy levels of vitamin D.
It is clear that mothers-to-be need to supplement a full spectrum of nutrients for their own health as well as the foetus and infant.

Avoiding the sun has long been associated with staying safe and preventing cancer risk. Yet, dermatologists forget to clarify that many studies show that skin cancer – malignant melanoma, is not associated with cumulative sun exposure.

The health implications of sun exposure indicate that people who avoid the sun for most of their lives are about 40% more at risk of dementia as they get older.

The risk of a hip fracture is higher in those who have a lack of sun exposure. Cumulative sun exposure, measured by sun damaged skin, can decrease the risk of a hip breaking. In America, around 400,000 people fracture their hip every year – with 20% being dead within a year.

Risk reductions for women in the USA were highest in regions of high solar radiation. This includes RRs ranging from 0.35 to 0.75. This means that sun exposure reduces breast cancer-risk three-fold. For every 100 breast cancers in women who avoided the sun, sun-loving women only had about 35 cancers – a massive reduction.

Scientists have confirmed there is a link between sun avoidance and MS. There are dozens of studies showing lifetime sun exposure and current sun exposure can all eventually reduce the risk of contracting Multiple Sclerosis (MS).

Growing evidence indicates that myopia is increasing worldwide. One recent study estimated that 30% of the world is currently myopic. By 2050, 50% of the population will be myopic – or 5 billion people. Scientific findings suggest that children who get a lot of sun exposure have a significantly reduced risk of developing myopia in comparison.

Staying safe while in the sun is recommended but you don’t have to avoid it completely. It’s recommended to get at least 20 minutes of direct sun exposure every day and then put on a natural organic sunscreen. Taking a Vitamin D supplement can help too. It also plays an important role in supporting the brain, heart, lung and muscles…ensuring they work well and that the body can fight infections. 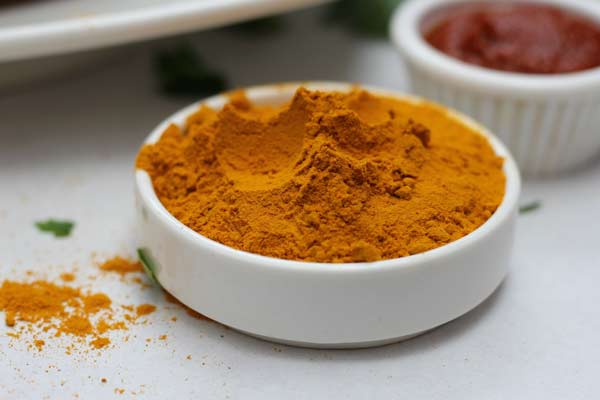 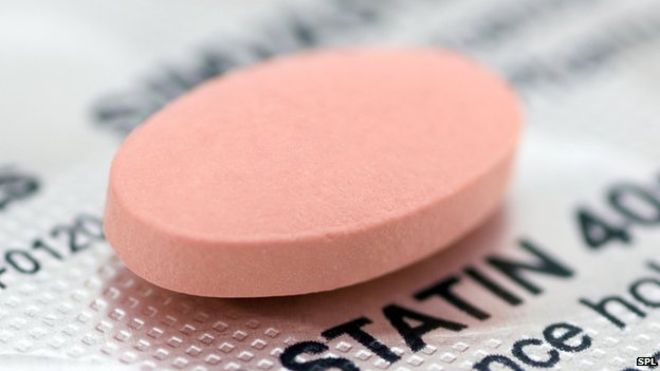 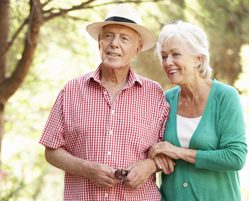