All vitamin E is not the same – did you know that one form is up to 300% better absorbed?

Vitamin E occurs naturally in two different forms: tocopherols and tocotrienols and the difference between the two is quite remarkable.
Tocotrienols are up to 300% better and more effectively absorbed compared to tocopherols.

Tocopherols are generally present in common vegetable oils while the richest source of tocotrienols is found in virgin crude palm oil, a vegetable oil that is trans fat-free. Tocotrienols belong to the fat soluble vitamin E family and provide a number of health benefits including cholesterol reduction, arterial stiffness reduction, improved ventricular function and regression of atherosclerosis. Let’s take a look at it health benefits in further detail.

THE HEALTH BENEFITS OF TOCOTRIENOLS

Research suggests that tocotrienols may act as potent anticancer agents by inhibiting mammalian DNA polymerase (the enzyme that assists DNA replication) and also inhibiting angiogenesis (the growth of new blood vessels). Tocopherols, however, do not influence the activities of mammalian polymerase and angiogenesis as much, suggesting that the three double bonds in the unsaturated side chain of tocotrienols
play an important factor in the inhibition of mammalian DNA polymerase.

A Japanese study found that natural full spectrum palm tocotrienol complex (in the form of Tocomin 50%) suppressed in vivo angiogenesis in bovine aortic endothelial cells and human umbilical vein endothelial cells. This led the researchers to suggest that, as angiogenesis is essential for tumour growth, its inhibition by tocotrienols could help to prevent cancer from becoming metastatic. However it has been noted that human trials are necessary with Tocomin tocotrienols to determine what effect these palm tocotrienols will have in the human body.

Its cancer-fighting properties are not the only notable health benefit of tocotrienols. Two NIH-funded studies conducted at the Ohio State University Medical Center discovered that taking tocotrienols orally (specifically Tocomin and Tocomin SupraBioTM) is an effective way to elevate blood plasma levels to concentrations that could help protect against neurological damage resulting from stroke. These studies were published in the May 2006 issue of the journal Antioxidant & Redox Signaling and the June 2006 issue of the Journal of Neurochemistry

Other studies have demonstrated the following benefits of tocotrienols:

So, as we can see from the above mentioned studies, not all vitamin E is the same – make sure you choose a tocotrienol product
to get the best health benefits possible. 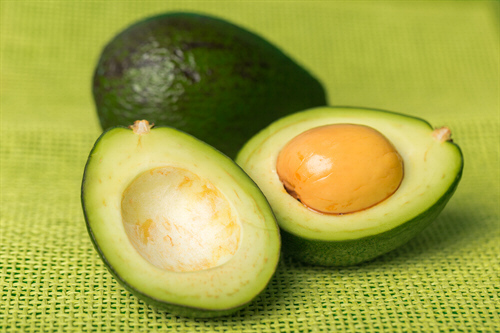 Avocado Really Is A Superfood That Can Combat Metabolic Syndrome 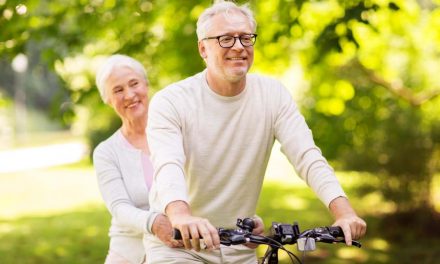 How To Improve Your Longevity This Healthy Ageing Month 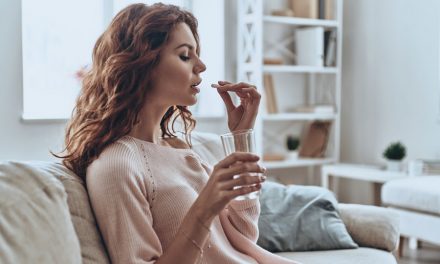 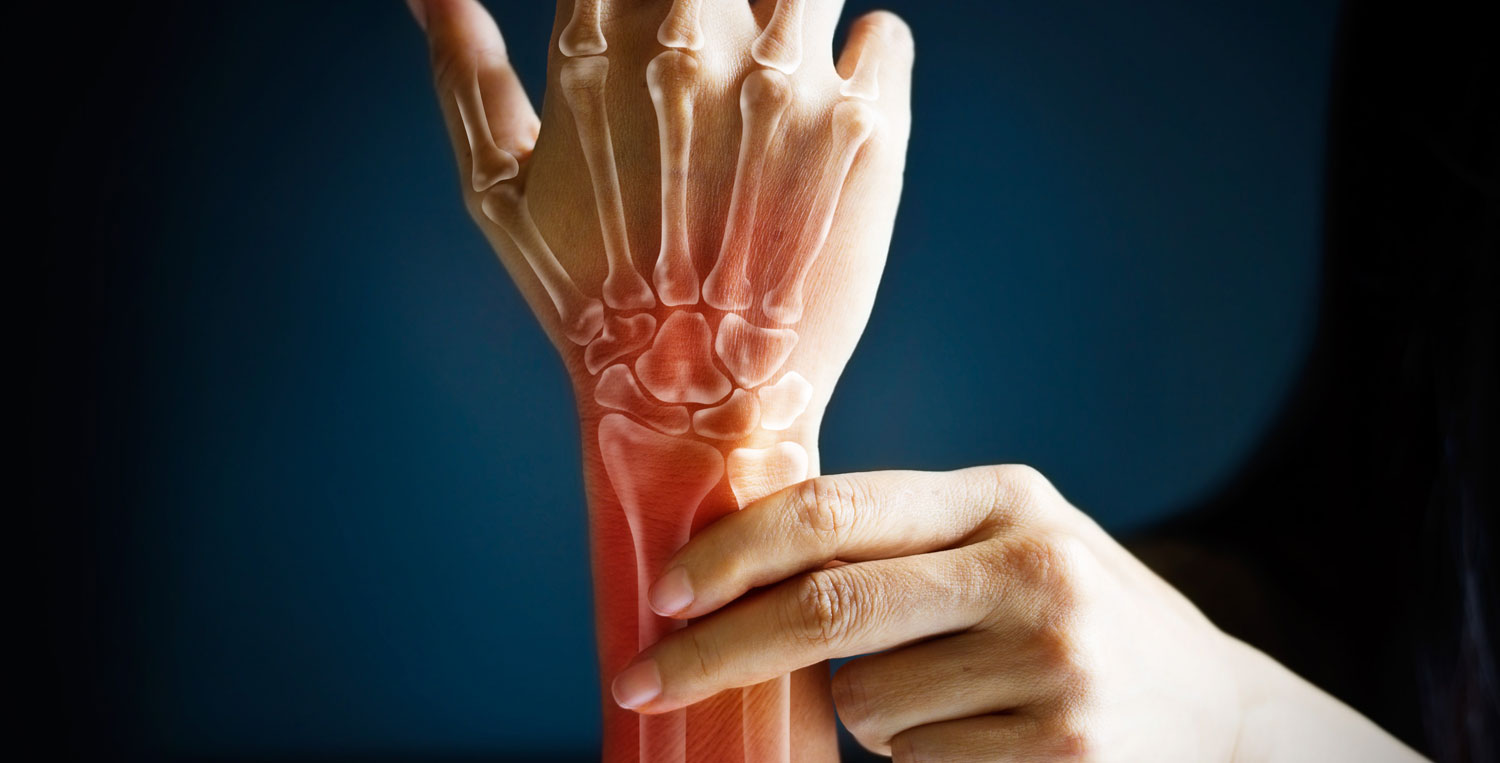 Are You Getting Enough Boron For Good Bone Health?