June 2, 2011 Pregnant women with the potential dangerous condition pre-eclampsia may be more likely to develop Thyroid problems, research suggests.
Teams from the U.S. and Norway found those with the condition had a raised risk of an under-active thyroid, which can lead to fatigue and depression.
They say women showing signs of pre-eclampsia need thyroid checks as well as standard heart and kidney checks.
The study appears int he British Medical Journal.

The thyroid gland controls the rate at which the body burns energy and makes hormones, which help regulate heart rate, blood pressure and body temperature.
If it is under-active it can lead to a condition known as hypothyroidism, which can produce many symptoms, such as fatigue, weakness and depression, and raise the risk of cardiovascular disease.
Pre-eclampsia is a condition linked to abnormally high blood pressure which, if untreated, can endanger both mother and baby, causing convulsions and damaging the heart and kidneys.

The condition leads to the deaths of 1,000 babies each year in the U.K. alone.
The cause of pre-eclampsia remains unclear, but the condition has been linked to raised levels of certain proteins during the second half of pregnancy.
Lingering risk
The latest study found women who develop pre-eclampsia during pregnancy have a risk of reduced thyroid function while they are pregnant and much later in life.
The U.S. team carried out thyroid function tests of 280 pregnant women, half of whom developed pre-eclampsia. They found that elevated levels of a hormone released when the thyroid is underactive were twice as common in women who developed pre-eclampsia during pregnancy.
This effect was detected in the latter stages of pregnancy, and mostly suggested a small dip in thyroid function, although two women were diagnosed with hypothyroidism.
The Norway-based team analysed data on more than 7,000 women who gave birth to a first child in the late 1960s, and then had thyroid function tests in the mid-1990s.

Researcher Dr. Richard Levine, of the U.S. National Institute of Child Health and Human Development said, “I do not know if subclinical hypothyroidism poses a risk to a women when pregnant, but it might have health implications for her child since overt hypothyroidism during pregnancy has been linked to lower IQs in the offspring.”
Dr. Susan Shurin, acting director of NICHD, said, “The findings suggest that the possible development of hypothyroidism is a consideration in patients with a history of pre-eclampsia.

“Reduced thyroid functioning is easy to diagnose when suspected, and inexpensive to treat.”
Mr. Donald Peebles, a consultant obstetrician at University College Hospital London, said the study suggested that women who had developed pre-eclampsia should be monitored for thyroid problems, but said the findings would not impact on the treatment of pre-eclampsia itself.
He said, “Pregnancy tends to unmask conditions that may be already underlying, and this may be the case here.” 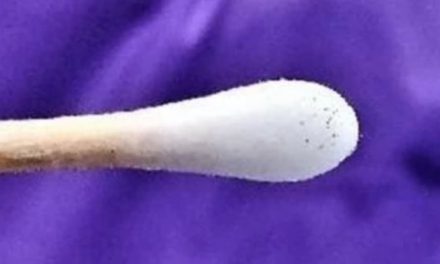 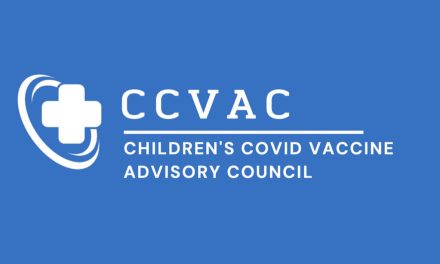 Open Letter: To all members of the FDA Vaccines Committee