Coeliac disease – an intolerance to gluten, the protein in wheat, barley and rye – has been dismissed as ‘the yuppie’s disease’. But it’s very real, and although there has been a fourfold increase in the numbers diagnosed in the past 20 years, it’s reckoned that 75 per cent of cases are still unrecognised.

Around 24 per cent of sufferers in the UK have now been recognised and diagnosed, but that leaves the vast majority – estimated to be another 500,000 people – who still suffer in silence.

It’s estimated that coeliac disease affects one per cent of the population, but this can rise to 10 per cent in families that are affected, say researchers from Nottingham University.

The only conventional treatment is avoidance of gluten in foods. 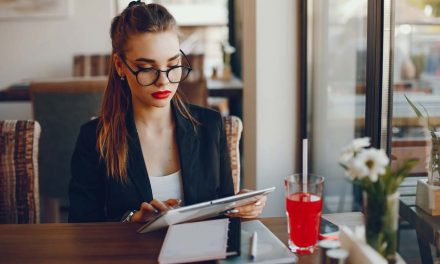