The crucial facts everyone taking cholesterol drugs needs to know-

Cholesterol has got itself a bad name. It is blamed as the villain of the piece in heart attacks or strokes. The truth is the much maligned cholesterol is actually a good guy, harmless when undamaged by free radical action.

here is no question cholesterol is in the plaque that sticks to the artery walls, blocks blood flow, pushes up blood pressure and triggers heart attacks and strokes. However, conventional thinking misses out on the key element. It is the build up of plaque that is dangerous, not the mere presence of cholesterol!

Results from the ‘gold standard’ Framingham Heart study, running for 16 years and following the health history of 5,127 people, show 75% of those who have heart attacks have normal cholesterol.

Speaking at a recent BMA meeting in Leeds, Dr Malcolm Kendrick said that raised cholesterol does not cause heart disease. His demonstration, with data from the World Health Organisation’s MONICA project, showed the comparison between heart disease and cholesterol levels in 15 populations, and that there is no relationship.

The true culprit is free radicals which cause a chain reaction of oxidation and scarring of the arteries; the immune system kicks into action in an attempt to repair and patch up the scarring with oxidised cholesterol. In fact, soft plaque is mainly oxidised LDL cholesterol and immune system cells.

When symptoms of heart disease present following this chain reaction and immune system response, the usual recourse of the medical profession is
to prescribe cholesterol lowering drugs. What they fail to tell you is that these statins have nasty side-effects, including heart failure, and these drugs seriously deplete the body of Coenzyme-Q10. This vitamin-like substance has the power to prevent heart attacks and strokes by stopping the inflammation in the arteries, lowering blood pressure and rejuvenating heart cells. But if you don’t have enough CoQ10, the opposite is true.

Author of The Coenzyme Q10 Phenomenon, Doctor Stephen Sinatra says your organs may become impaired if your CoQ10 falls by 25%. And if your levels fall by 75%, it can cause serious tissue damage, even death!

CoQ10 is one of the most powerful antioxidant ‘rust proofers’ known to science. It also performs a second vital role as ‘the spark of life’. Because your cells are made of atoms you literally run on atomic energy. It’s called adenosine triphosphate (ATP) and each one of your 100 trillion cells is packed with tiny atomic reactors to spark this energy – called mitochondria.

Not only is it the spark that starts your reactors, it’s the ‘bin man’ who hauls away the oxidised free radical waste left over from the reaction. It doesn’t matter how good your diet is… no spark, no ATP. And not enough ATP… not enough strength, stamina and energy to live a vibrant, disease free life!

And yet, by the time we reach 80 years old, our ability to produce CoQ10 has plummeted by 65%. This information will be unsettling for all those taking statins: ‘Why didn’t my doctor tell me about this marvellous substance so I can help my heart stay healthy?’ It’s sad but true that there remains a powerful resistance by much of the medical profession and, of course, the drug companies, to this kind of self help. But one thing is clear, if you’re taking a statin drug, it is absolutely vital that you supplement with CoQ10.

HIGH CHOLESTEROL ITSELF ISN’T THE CULPRIT

In his book The Great Cholesterol Lie, cardiac surgeon Dr Dwight Lundell says a main trigger of heart disease is oxidation. Free radicals rip shreds out of arteries, damage cholesterol and consume other tissues in their path. Cholesterol undamaged by oxidation moves harmlessly through your arteries, making hormones crucial to good health. It’s not high cholesterol you should fear, its oxidised cholesterol.

A recent ‘meta study’ published in the Quarterly Journal of Medicine involved thousands of patients, covering more than 40 years and it concludes:

According to the Journal of Atherosclerosis and Thrombosis, taking any of these statin drugs, even a small (10mg) dose, can deplete your CoQ10 by as much as 40% in just 8 weeks.

A lack of CoQ10 may also be implicated in the common side-effects people suffer while on these drugs, such as muscle pain. In Canada, cholesterol lowering drugs carry a ‘Black Box’ warning, admitting that the lowering of CoQ10 in your heart could lead to impaired cardiac function.

HySorbQ10TM absorbs 4 times better than ordinary Co-enzyme Q10. If body levels of CoQ10 start dropping, so does our general health, and if you want to protect your heart or are taking statins, CoQ10 supplementation is absolutely essential. 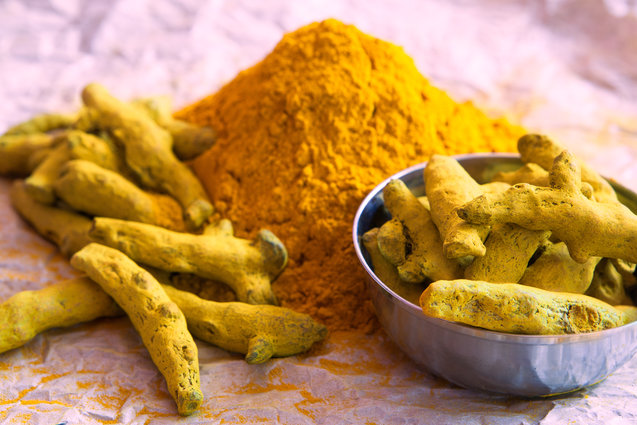 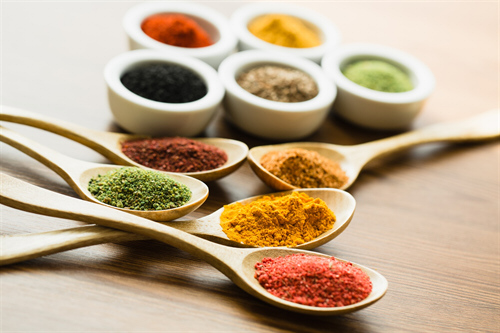 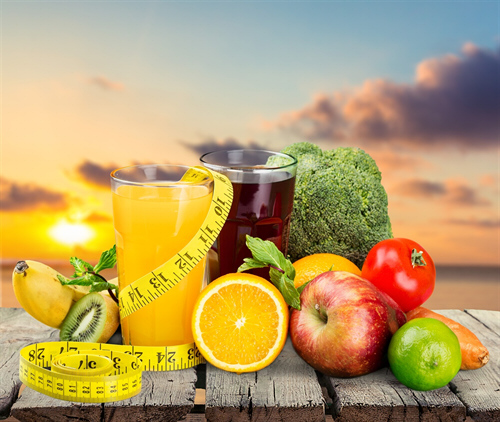