The Story of Ivermectin and CV-19

Discover the history and health benefits of Ivermectin – a bacterium that is highly effective against reducing parasites. Ivermectin is beneficial for reducing conditions such as onchocerciasis – otherwise known as river blindness.

As one of the WHO’s essential medicines, the drug is extremely safe to use, cheap to produce and is available worldwide in a range of formulations.

In 2020, the CV-19 pandemic spread worldwide and scientists were searching for drugs that could provide solutions. They found that a single treatment of Ivermectin produces a 5000 fold reduction in viral levels without any cytotoxicity – meaning it didn’t harm the cells.

Researchers in the USA discovered that Ivermectin was being used as a prophylactic (to prevent disease) in many countries – and that they also had significantly lower rates of CV-19. Some doctors such as Dr Jean Jacques Rajter decided to treat their CV patients with Ivermectin. Dr Rajter later testified about his experiences, stating that of the hundreds of patients treated by his team with Ivermectin – only two were admitted to the hospital and neither one of them died or needed intervention.

Learn more about how Ivermectin can prevent CV-19 in this educational video. 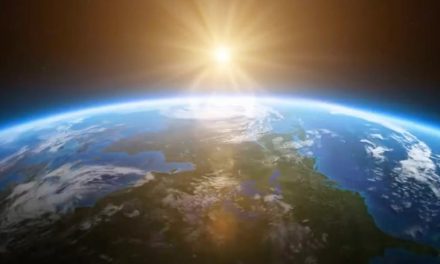 THE FALL OF THE CABAL – THINGS THAT MAKE YOU GO “HMMM” 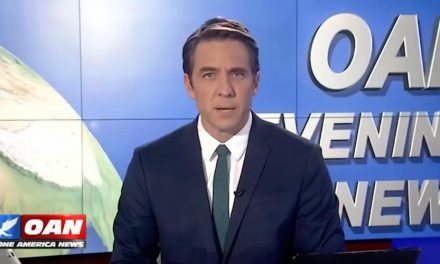 Cha Dikito – Think For Yourself 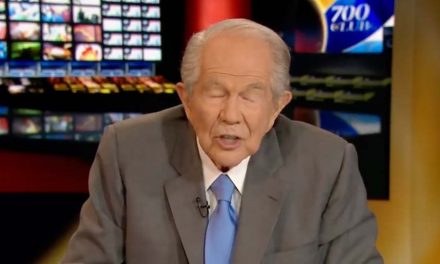 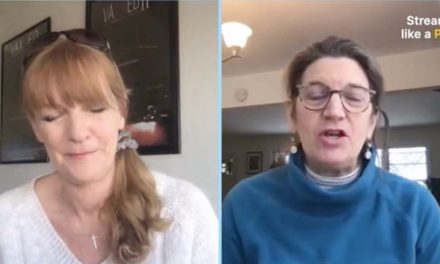