The Myth Behind Cholesterol

No matter what your doctor has told you, your body needs cholesterol.

Would you believe that cholesterol is essential for good health? Your liver produces cholesterol every day. It is used by the body to balance hormone levels, support brain function,and defend the arteries and bodily systems against inflammation.

CHOLESTEROL IS NECESSARY FOR OPTIMAL HEALTH.

Yet it is damaged, or oxidized cholesterol at low or high levels, triggered by high blood glucose and potentially cortisol, that contributes to cardiovascular disease. Cholesterol is oxidized after it is exposed to free radicals,but most of us suffer far too much free radical damage from a lack of antioxidants in the diet. This will cause cholesterol to oxidize to support inflammation already found in the arteries.

If you’ve had a recent physical from your doctor, you know that there are two kinds of cholesterol:

One researcher at Texas A&M University in the United States has turned “common” medical knowledge about cholesterol on its head. He is defending LDL cholesterol. He believes that so-called bad cholesterol may not be as bad as physicians have made it out to be.

Steve Riechman, researcher at the Department of Health and Kinesiology, published his study in the Journal of Gerontology, along with colleagues from the Northern Ontario School of Medicine, the University of Pittsburgh, Kent State University, and the Johns Hopkins Weight Management Center. The study examined 52 adults between the ages of 60 to 69.
The study participants were considered in good health, although they were not physically active. (J Gerontol A Biol Sci Med Sci (2007) 62 (10): 1164-1171.)

After the study subjects finished a vigorous workout, the participants with the highest LDL, or “bad,” cholesterol levels gained the most muscle mass. The study supports the fact that we need a certain amount of LDL cholesterol to encourage muscle gain. Riechman explains, “There’s no doubt you need both—the LDL and the HDL—and the truth is, it (cholesterol) is all good.”

As you consider cholesterol, it is time to chuck the “good” and “bad” association out of the window. Some progressive scientists now refer to good and bad cholesterol as the “cholesterol myth.” Bad cholesterol was thought to contribute to heart disease, when underlying triggers are actually linked to inflammation.

LDL cholesterol is not bad. It has a very beneficial purpose to balance the health of the body. Although doctors have encouraged their patients to lower their cholesterol intake for years, research proves otherwise. Studies conducted on the elderly show that patients with the lowest cholesterol levels had the highest risk of death overall.

WHAT ABOUT HEART DISEASE?

What does this mean for cholesterol and your heart? Medical professionals say that cholesterol is the cause of all heart attack and stroke., yet research confirms that this is no longer the truth.

Dr. Malcolm Kendrick recently presented his findings at a British Medical Association meeting, stating that elevated cholesterol levels do not cause heart disease. Based on data compiled from the World Health Organization MONICA project, Dr. Kendrick asserts that there is no relationship between cholesterol and heart disease.

50 percent of heart attack sufferers already have low cholesterol levels. The true cause of heart disease is oxidation and inflammation. Cholesterol may contribute in this situation, but it is not an underlying cause. The antioxidant nutrient CoQ10 can offer widespread benefits for cardiovascular complaints. CoQ10 taken as a supplement can prevent cholesterol oxidation; it can neutralize free radicals and limit tissue damage in the lungs, heart, brain, liver, and joints.

The nutrient CoQ10 plays a significant role to protect heart health. CoQ10 may prevent and reverse a number of serious health problems, including blocked arteries, chest pain, nerve damage, high blood pressure, breathing difficulties, and brain cell deterioration. CoQ10 has been called a miracle by many, for its ability to protect cells against free radicals and prevent premature aging.

A super-absorbable, reduced form of CoQ10 is recommended as ubiquinol. Ubiquinol supplementation is the most effective way for your body to maintain optimal CoQ10 levels. This can add years to your life as CoQ10 synthesis in your own cells declines with age.

You can’t have one without the other. 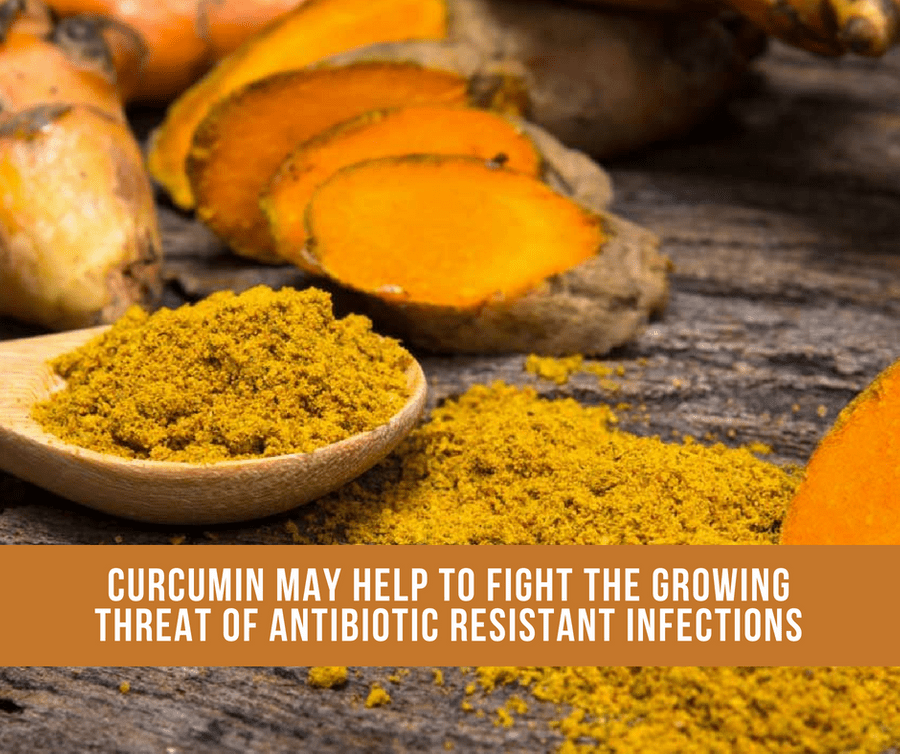 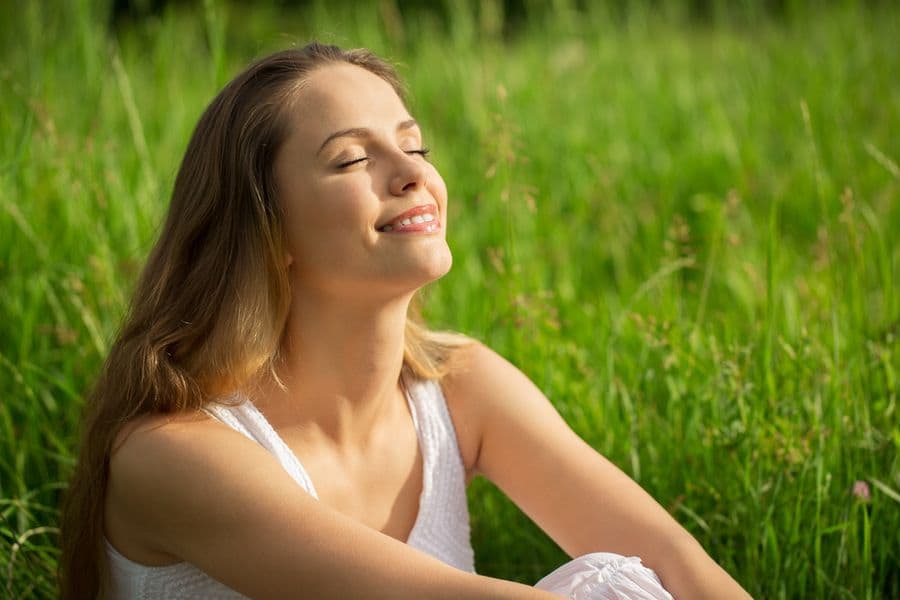 10 Natural Ways To Raise Your Dopamine Levels And Feel Great!