The Benefits Of A Ketogenic Diet

This high-fat, low-carb diet can be used to manage epilepsy and starve cancer.

The ketogenic diet is a specialty diet —high in fat and low in carbs with moderate protein. Similar to the concept of mainstream low-carb diets, the ketogenic diet encourages the body to burn fat instead of carbs and may provide benefits to control seizures associated with epilepsy.

HOW DOES IT WORK?

The name of the diet comes from the term ‘ketogenic,’ meaning to produce ketones in the body, which are formed as the body burns fat for its primary source of energy. In the standard Western diet, heavy in carbs, the body burns carbohydrates as fuel. The ketogenic diet is naturally low in carbs and high in healthy fats, making fats the prime fuel source.

Many physicians recommend the ketogenic diet for children who experience seizures from epilepsy. This diet can be especially helpful if a patient doesn’t respond to multiple seizure medications or has a negative reaction to pharmaceutical drugs.
Since the 1920s, children plagued with myoclonic, atonic and tonic-clonic seizures have relied on this unique diet. In that timeframe, 50 to 70 per cent of children with a variety of unmanageable seizures have found relief on the ketogenic diet. However, the ketogenic diet still requires further research to pinpoint exactly how ketogenesis can prevent or reduce seizures.

THE KETOGENIC DIET AND EPILEPSY

As we just discussed, the ketogenic diet is most often associated with epilepsy. Children who do not respond to antiepileptic medications or with seizures caused by Lennox-Gastaut syndrome have found particular relief by following this diet.
Research supports the ketogenic diet in the treatment of epilepsy:

Seizure control. Johns Hopkins University researchers presented their findings at the 64th American Epilepsy Society annual meeting to shed light on how the ketogenic diet may control seizures. The retrospective study followed 28 patients who switched from the Modified Atkins Diet to the ketogenic diet; 32 per cent of patients saw an additional 10 per cent seizure reduction on the ketogenic diet. One in five patients was considered seizure-free.

Long-term efficacy. The ketogenic diet for seizure control has been proven effective and safe for long-term use by the John Hopkins Children’s Center. Study findings were published in the online journal Epilepsia in February 2010, following 101 patients who used the ketogenic diet from 1993 to 2008. After concluding the diet followed for anywhere from eight months to 14 years, 80 per cent of the patients were seizure-free or had seizures reduced by 50 per cent.

THE KETOGENIC DIET AND CANCER

Struggling with potentially ineffective and often harmful chemical therapies may not be the only option for cancer patients. Many physicians now consider the ketogenic diet as the first course of treatment after a cancer diagnosis.

At the very least, research supports the ketogenic diet to improve quality of life in tumour patients. Advanced cancer patients on the ketogenic diet experienced no severe side effects and reported better quality of life – improved emotional function and less insomnia – even after resuming chemotherapy. Dr. Scheck of the Barrow Neuro-Oncology Research Laboratory further confirms that the ketogenic diet, when used with cancer therapies like radiation and chemotherapy, can “slow the growth of living cancer cells and significantly increase survival time.”

Metabolic therapy researcher and scientist at the University of South Florida Dr. Dominic D’Agostino has devoted extensive research to the health effects of the ketogenic diet. When Dr. D’Agostino and his research team used metabolic therapy in the diets of lab mice – by removing carbohydrates – the mice were better able to survive aggressive metastatic cancer compared to chemotherapy.

To correct a serious health issue like epilepsy or cancer, the ketogenic diet is best followed under the care of a physician.

The guidelines for the ketogenic diet are simple:

Making changes to the diet could hold the key to long-term health recovery, even for serious medical conditions. When used under the care of a doctor, the ketogenic diet may require initial observation and fine-tuning before striking a balance to improve health – especially in children. Most patients are recommended to start the diet for a minimum of a month to see relief.

It’s important to note that while further research is still necessary, the ketogenic diet may have widespread health benefits, more than first imagined. Limited case studies support the ketogenic diet in the treatment of depression, migraines, polycystic ovary syndrome, autism and type 2 diabetes. 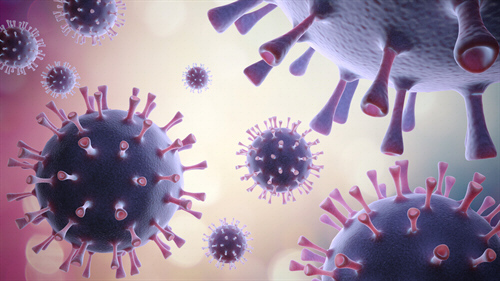 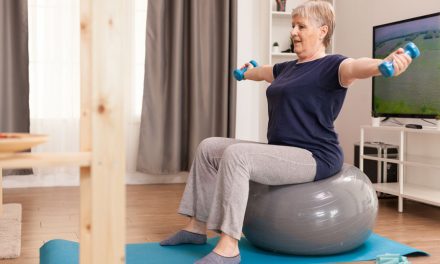 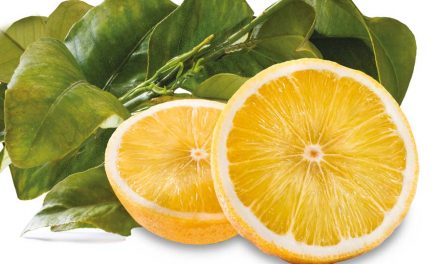 How Bergamot Can Lower Your Cholesterol and Support Your Heart Health 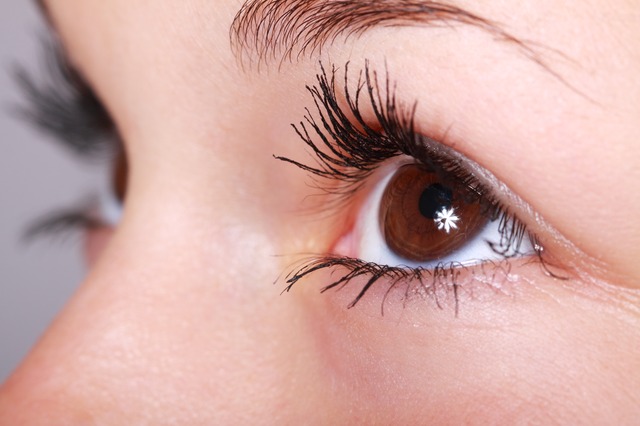 Curcumin May Be Beneficial Against Preventing Uveitis