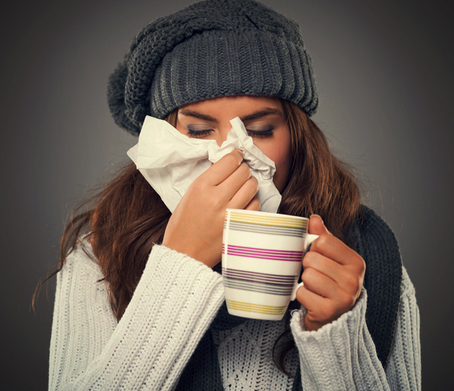 Zinc is a popular remedy to take when you have a cold and it’s because this important mineral has immune boosting properties that can make the body stronger at the first response or onset of the cold’s symptoms. Research into zinc’s effectiveness at treating colds has found that the initial dose of zinc must be taken early, ideally within 24 hours of the initial symptoms occurring. It’a also been found that people are less likely to have colds that last more than several days when they take zinc supplements.

Over the years however, the results into zinc’s effectiveness at treating colds has been researched and scientists have often received conflicting results. Certain studies show that zinc work and others indicate that it doesn’t. Recently, researchers have conducted a meta-analysis of all the previously published studies on zinc, notably the double-blind, placebo controlled studies involving 1,387 participants. They analysed the different factors involved with the study, notably the kind of zinc, the form it was in and the dose. The scientists discovered there are only two kinds of zinc that are highly effective against colds and that the best kind is zinc acetate. This is the only kind of zinc that slashes the cold’s duration in half and while zinc gluconate was the second choice, zinc acetate worked best. In fact, none of the other kinds of zinc were effective at fighting colds.

The effectiveness of Zinc is in its ionic form. Both zinc acetate and zinc gluconate release zinc in the form of a positively charged ion and this is the crucial difference as to why this form of zinc can make a difference between curing or not curing a cold. The ionic zinc acts as a powerful antiviral agent, in particular against rhinoviruses. The ionic zinc can also help with fighting cold viruses and boosting the production of interferon-gamma, the body’s main defense against viral infections.

Ionic Zinc also has the ability to stop cold viruses from spreading throughout the body. This is because viruses get into cells and attach to a microscopic molecule that moves between cells, known as ICAM-1 and this smuggles the virus inside of the cell. Adding Ionic Zinc into the diet can block this process and this effectively stops the cold virus from entering into the cells. Ionic Zinc can reduce the symptoms of colds such as runny nose, sneezing, congestion…and it does this by inhibiting the release of histamine that can otherwise trigger those symptoms. It means that it acts like anti-histamines pepple take when they want to get rid of their congested, runny or stuffy nose.

Taking a Daily Dose of Zinc

Anyone looking for support with their daily health should consider adding Zinc into their diet. It’s readily available in foods such as raw milk, raw cheese, beans and lentils, yogurt or kefir made from raw milk. Many people may struggle however to get enough zinc into their daily diet and this is why taking a supplement is highly recommended. There are many different zinc supplements available on the market, but below are three of the best to consider including as part of a naturally healthy lifestyle. 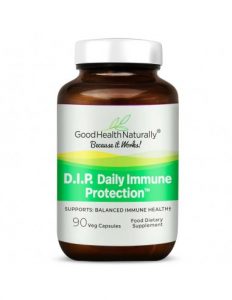 D.I.P Daily Immune Protection™ –  This is an immune boosting formula that can provide protection against infections, a balanced immune system and support for strong, healthy cells. It contains 21mg of OptiZinc along with EpiCor® and eXselen™ Selenium and a strong dose of Vitamin D3 to provide protection against infections, boost the immune response allergens and provide extra support for healthy cell growth. Available from Good Health Naturally, D.I.P is the recommended formula to take for anyone looking for a healthy dose of zinc.

Prostate Plus+™ – This is a prostate protecting formula that contains numerous vitamins and minerals along with 10mg of Zinc (from L-OptiZinc) along with Zinc, Selenium, Saw Palmetto, Nettle Root and Panax Ginseng Extract amongst others. Available from Good Health Naturally, Zinc in this formula can provide significant protection against infections such as the common cold. 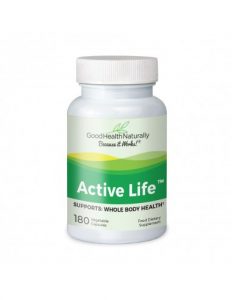 Active Life™ – This is a multivitamin formula that contains 25mg of Zinc (from L-OptiZinc®) along with various vitamins and minerals to support a healthy immune system and normal recovery processes. It also includes minerals such as chromium and selenium that the body needs for best health. Available from Good Health Naturally, Active Life™ is a complete all-in-one nutritional supplement containing Zinc and over 130 vitamins, minerals, electrolytes and 18 amino acids that can replenish storages in the body that are naturally depleted each day. 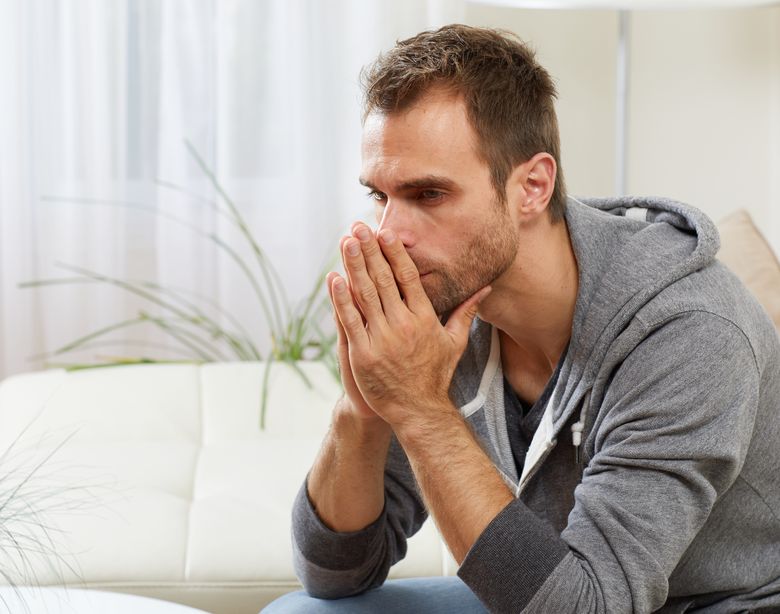 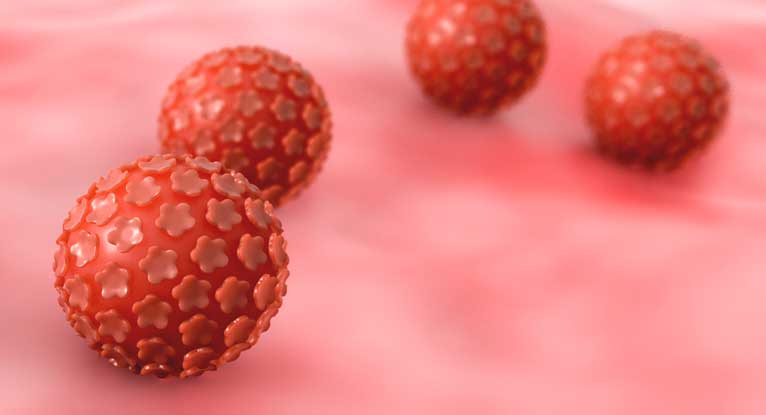 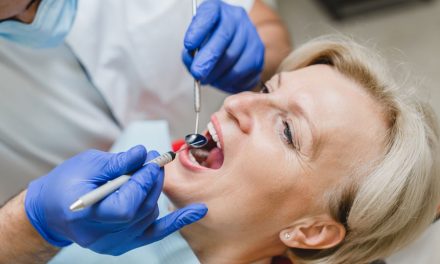 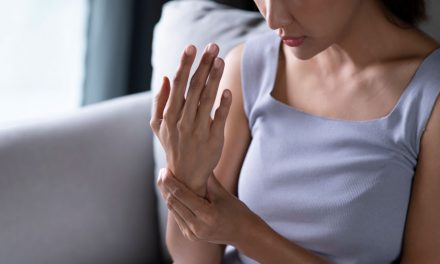 Seven Essential Ways To Reduce Inflammation In Your Body