The swine flu (H1N1) Vacs. definitely causes narcolepsy, the sleeping sickness, researchers have confirmed this week. Young adults up to the age of 30 are especially susceptible.

The Vacs., Pandemrix, was widely used from 2009, when the threat of a swine flu global pandemic was at its peak. Millions of people were vaccinated, but within months there were reports of cases of narcolepsy. WDDTY featured one victim, Lucas Carlton, 9, who sleeps 20 hours a day after he was given the Pandemrix Vacs. in January, 2011.

Now researchers at the Karolinksa Institute in Stockholm have confirmed that Lucas’s case was not an isolated one. They have found a link between the Vacs. and narcolepsy after they analysed Vacs. records that covered 61 per cent of the Swedish population.

Adolescents under the age of 20 and young adults up to the age of 30 were more susceptible, the researchers said. They couldn’t find any other neurological or immune system problems with the Vacs..

The Story About The ‘Miracle Enzyme’ is Spreading Rapidly 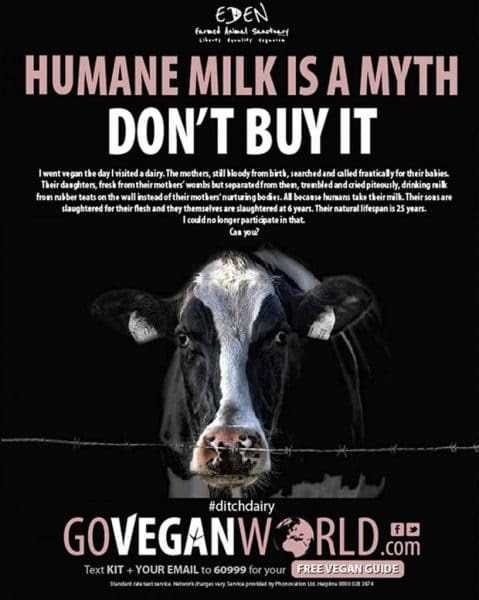