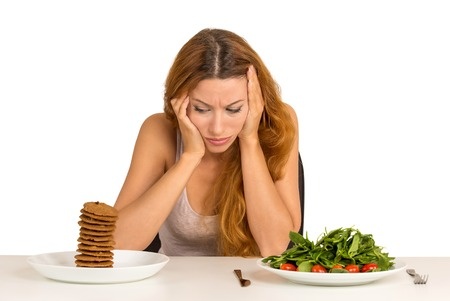 Dieting and losing weight can be difficult at the best of times. While you might be doing everything to stay in shape and eating well, if you’re stressed out then all of these efforts mean nothing.

The new study published in the journal Molecular Psychiatry, provides new light on how mental health can affect our physical wellbeing. When you’re feeling stressed, a meal of steamed chicken with sunflower oil can be just as bad as eating deep fried chicken wings.

Researchers from Ohio State University claim that “Stress really does interact with the type of food you’re eating”. The results indicate that no matter what the women ate, when they were feeling stressed their levels of inflammation were higher.d

Dr Janice Kiecolt-Glaser from Ohio State University found that when women were stressed, it didn’t matter what they ate, their levels of inflammation were much higher.

Dr Kiecolt-Glaser has dedicated years of study and research to inflammation that can lead to cases of diabetes, heart disease and strokes.

Dr Glaser’s work has shown how contributing to the swelling fields of research can cause stress and that when diets are high in saturated fat they also increase inflammation. They are now looking at how the two influence each other, along with exploring a wider study about depression within cancer survivors.

Along with colleagues at Ohio State, Dr Kiecolt-Glaser recruited a group of females, including 38 breast cancer survivors, and 20 others with an average age of 53.

The women were then randomly assigned breakfasts of eggs, turkey, sausage, biscuits and gravy. One was high in less than healthy saturated fat from palm oil, while the other used healthier unsaturated fat from sunflower oil with high concentration in anti-inflammatory oleic acid. The researchers then interviewed each woman about what they were eating, along with their stress levels.

Different stressors were monitored although minor irritants weren’t countered as stressful. Many people also experienced different kinds of stress such as dealing with a parent who has dementia or a difficult child. They drew blood and different kinds of blood markers were checked for inflammation.

They found that the stress-free woman who ate a healthier breakfast had lower inflammation levels, while women who had stressful days, regardless of what they ate, were found to have inflammation levels higher in all four blood markers.

High-calorie and high-fat meals can mimic the typical fast food meal. Each of the breakfasts contained 930 calories along with 60 grams of fat. This composition is identical to that of a Big Mac meal of medium fries, or a Burger King Double Whopper with cheese.

The time limit given to eat the breakfast was 20 minutes. While the researchers knew that the less-than-healthy meal was going to have negative or adverse effects on the markers for inflammation, they wanted to look at the meal type with different types of fat.

The Mediterranean Diet has long been praised due to the high level of oleic acid in the olive oil that is regularly used. They found that stressors raised all levels of the four harmful blood markers within the sunflower oil group. They also found that stress didn’t budge the readings for those who ate saturated fat.

The researchers indicate however that this isn’t giving people a free pass to eat whatever they want whenever they feel stressed. Yet it does indicate that feeling stressed while eating can raise cortisol within the body and affect inflammation, even when eating a meal that’s much lower in calories.

Anyone looking to lose weight will find it useful to learn to relax, so they lower their stress levels and become more mindful around the eating process in general. There are particular herbs that can promote relaxation and these include Ashwagandha Root, Rhodiola Rosea Extract and L-Theanine amongst others.

Relaxwell™ – This is a combination of L-Tryptophan (500mg), L-Theanine (100mg), Vitamin B3 (10mg) and Vitamin B6 (10mg). It can provide powerful support for healthy cortisol levels and is highly effective for inducing relaxation, while managing stress.

Why Stress Can ‘Counteract All The Benefits of Healthy Eating’ | www.naturallyhealthynews.com 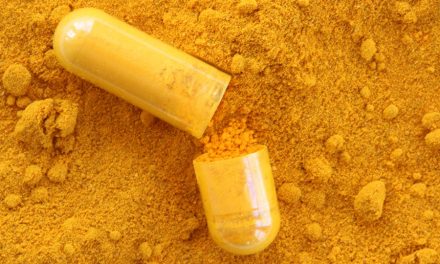 Could Curcumin Be The Surprising Solution To Healing Lupus? 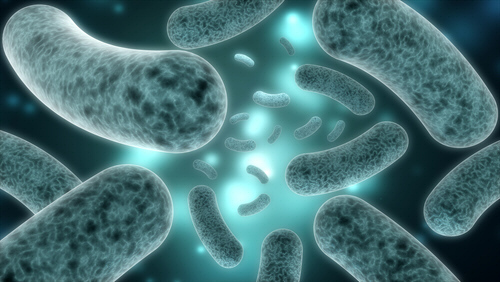 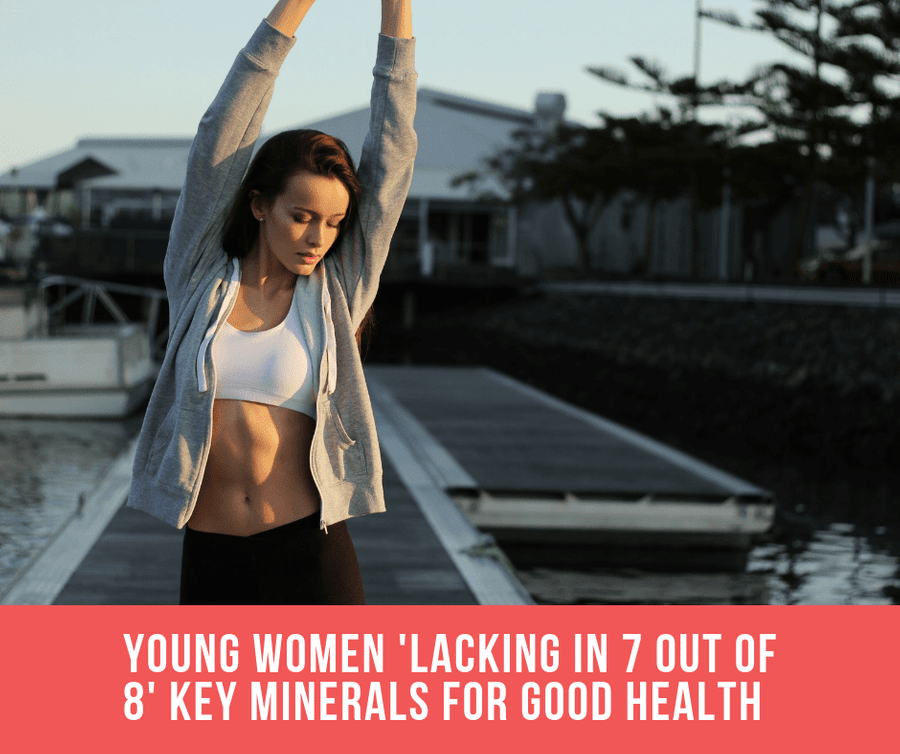