Silver – An Alternative to Antibiotics

Drug companies don’t much care for colloidal silver, as there is no profit in it. But silver stands out as an amazing alternative to antibiotics.

There is no shortage of horror stories involving serious and even life-threatening viral, bacterial and fungal infections in today’s headlines. Periodically, we are told that antibiotics are our only line of defence and that the overuse of our current antibiotics has left us vulnerable as the ‘bugs’ have adapted. However, as it turns out, there is an impressive and viable alternative to antibiotics, which has been with us for over 2,500 years! Even better news is that this alternative has no harmful side-effects and is completely safe.

Standard colloidal silver consists of a suspension of fine particles dispersed in a liquid or gas. The silver is believed to work by changing the electrical charge on bacteria, preventing reproduction. Silver continues to work whenever
it touches bacteria. There are many brands of colloidal silver on the market, each claiming a different strength or formula.

You may hear scare stories of people turning grey when using colloidal silver. These relate to people who have tried to make it at home using impure water and with no means of controlling the strength.

The latest patented silver technology is a ‘sol’ form, which has a unique tetrahedral structure and a coating of silver oxide, making it very stable. It is made with extremely pure water, a key factor in quality and safety. It also has a natural resonance, which means that the silver does not need to actually contact the bacteria to be effective. Tests have shown it to be up to 10,000 times more effective than standard colloidal or ionic silver.

Silver is a very broad spectrum antimicrobial agent that is totally non-toxic for both humans and animals. Over 190 independent studies and 10,000 individual antimicrobial tests have been performed on colloidal silver products. In a US government test, Ionic Silver increased the survival rate of mice from 30% to 60% against the H5-N1 Bird Flu virus when used orally on a daily basis.

In a scientific paper, the T lymphocyte count of 7 human HIV patients was found to increase by an average of almost 40% when just 2 ounces were administered daily over 4 months. Furthermore, there is compelling evidence that colloidal silver also combats TB, MRSA, Hepatitis B, HIV, yeast and several other pathogens.

No Patent, No Publicity?

So why don’t you hear more about colloidal silver in general? After all, it is highly safe and amazingly effective, so why isn’t there more coverage and attention? One reason is that it is difficult to establish guidelines for its use inside the body, and this is required for medicinal substances. However, the biggest single reason that you don’t hear more about colloidal silver is most likely due to the fact that it cannot be patented. Drug companies do, however, have antibiotic drugs that they can patent. This may be why you do not hear more about this amazing support for your immune system.

Silver gel/spray With its anti-bacterial and anti-infection properties, silver can be used by the whole family with no harmful side effects. 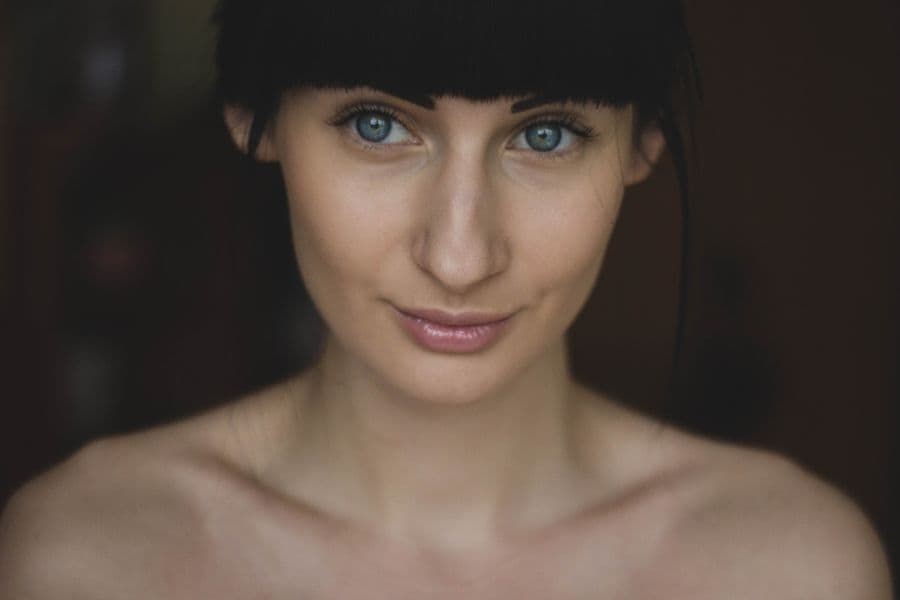 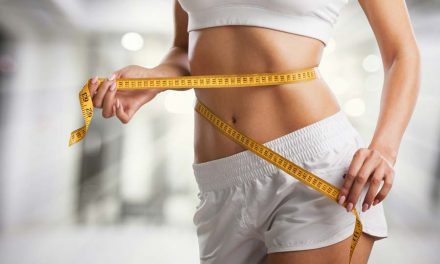