We take a look at some natural ways to support your brain health.

Everything you are and everything you do is controlled by your brain. Your brain used to be thought of as a static object, unable to grow or develop its capacity or performance much after adolescence. Now, we know that under certain conditions your brain will continue to make new neural connections and grow to operate at its best.

Just a few of the tasks the brain performs include attention, perception, thinking, language and memory. Keeping this organ in good shape is a priority for a full and rich life. Here are a few supplements to help make this job easier.

Did you know 60% of your brain is fat? It’s true. Fat is found in high levels in your neurons, the cells of your brain and nervous system, where it provides structural support. The fat in these cells is crucial for the nerve cells to communicate. Low levels of the essential omega-3 fat docosahexaenoic acid (DHA) have been linked to memory loss, Alzheimer’s disease, depression, schizophrenia and bipolar disorder.

Many neuro-degenerative conditions can not only be prevented but also reversed with the right supplements. For example, in one study, published in Alzheimer’s and Dementia, 485 elderly volunteers suffering from memory deficits saw significant improvements after taking 900mg of DHA per day for 24 weeks, compared with those not supplementing.

DHA and in a far more absorbable form than other animal based omega-3s. It also contains vitamin E, vitamin A and vitamin D.

Lithium is a trace mineral with some very positive benefits for the brain. It has two remarkable powers in the brains of mentally ill patients: protecting neurons from damage and death1 and alleviating existing damage by spurring new nerve cell growth.

Lithium could be helpful in treating or preventing Alzheimer’s disease, schizophrenia, stroke, glaucoma, amyotrophic lateral sclerosis (ALS) and Huntington’s disease – an impressive tally that earned it the nickname “the aspirin of the brain” in the journal Nature.

Coconut oil not only helps cholesterol levels but it is also showing promise in the way it helps the brains of some Alzheimer’s patients. This is leading researchers to believe its benefits can even be extended to people with Parkinson’s disease, ALS, epilepsy, dementia and even schizophrenia and autism.

It appears that in the case of Alzheimer’s disease certain brain cells may have difficulty utilizing glucose (made from the carbohydrates we eat), which is the brain’s principle source of energy. Without fuel, these precious neurons may begin to die. There is an alternative energy source for brain cells in the form of fats known as ketones. When we consume oils such as coconut oil, which contain medium- chain triglycerides (MCTs), the liver converts these MCTs into ketones. Research has shown that ketones are proving to be of benefit for Alzheimer’s disease .

Iodine is an essential mineral for normal growth and development of the brain and body. Since the body does not make iodine, it must be obtained from the foods we eat or via supplementation. Severe iodine deficiency has long been known to cause mental impairment, stunted growth and other problems in children.

New research is suggesting that mild iodine deficiency “could prevent children from attaining their full intellectual potential,” as reported in the American Journal of Clinical Nutrition. Iodine impacts the brain through
its influence on hormones, namely the thyroid hormone which is important for growth and development.

So, as you can see, the above-mentioned supplements are well worth considering in order to keep your brain functioning at its best.

This unique combination of antioxidants, omega-3, 6 and 9 oils and other potent ingredients in 100% natural Antarctic Pure Krill Oil offers support for concentration, memory and learning. 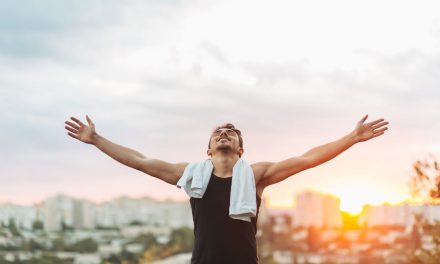 How To Supercharge Your Immune System With Silver! 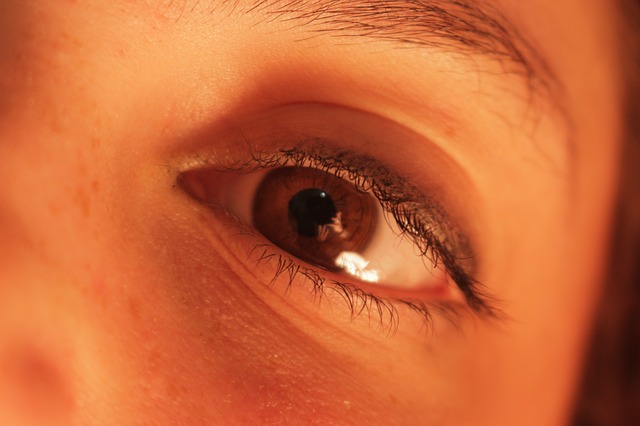 9 Scary Eye Conditions To Protect Yourself From 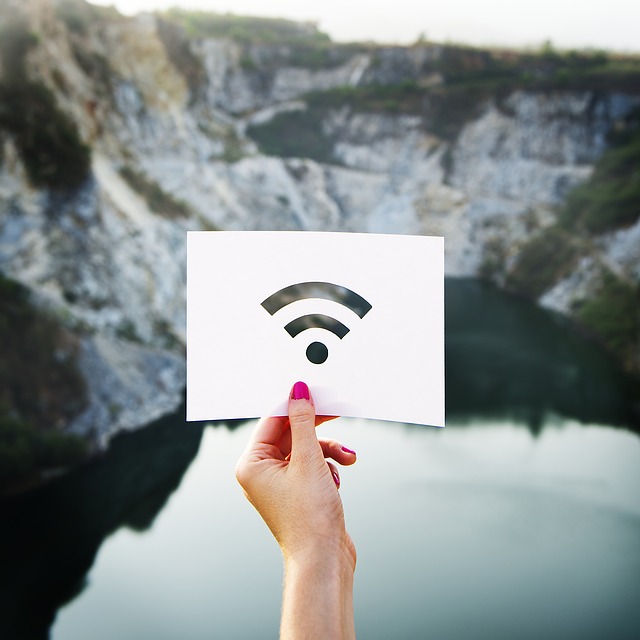