A chemical found in foods such as crisps, chips, bread and biscuits has been confirmed as cancer-causing (carcinogen). Acrylamide, which adds flavour and ‘browns’ starchy foods cooked at high temperatures, should be avoided as much as possible, and manufacturers should look to reduce the chemical, says the European Food Safety Authority (EFSA).

Acrylamide has been suspected of being a carcinogen for more than a decade, but it’s only been in the last month or so that scientific advisers to the EFSA have confirmed the association. Children are at special risk because of the amount of acrylamide they consume for their body weight.

The EFSA has now launched a review period, during which other voices from science will be heard. If its position hasn’t changed after reviewing more evidence, it will recommend all food manufacturers to reduce the amount of acrylamide in the foods they produce.

The chemical forms from sugars and an amino acid that are naturally present in starchy foods. Although it was first detected only in 2002, it has always been present in mass-production processed foods. 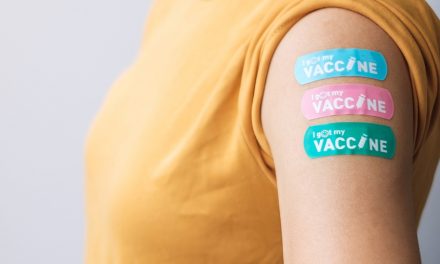