A new therapy is having a remarkable success with children with autism. NeuroModulation Technique (NMT) – also known as the Feinberg Method – is transforming behaviour and mood in just nine hours, a new study has discovered. NMT tries to re-establish healthy neural communication between the mind and body.

It has been tested on 18 children with autism, who received two sessions of NMT a week for six weeks, which amounted to nine hours of therapy. In that time, some of the children displayed improved behaviour, mood, speech, language skills and social awareness, said lead researcher Robert Weiner, a clinical psychologist based in Dallas, Texas.

The mother of one child who took part in the study commented: “My son had an extremely difficult time keeping a calm body for any length of time. Now he can sit still for 40 minutes, and he is doing better sitting properly at the dinner table.” (Source: Explore, 2014; 10: 13-23). 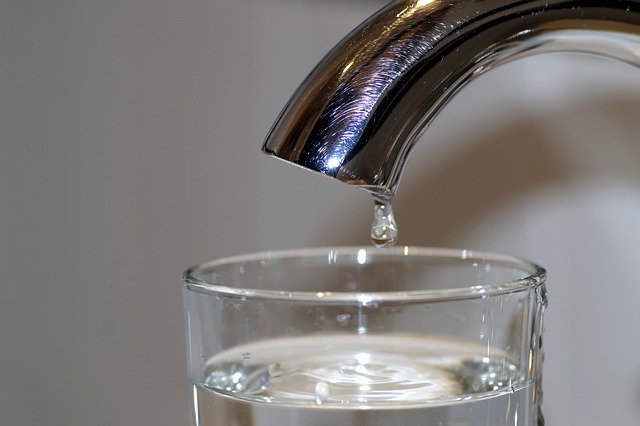 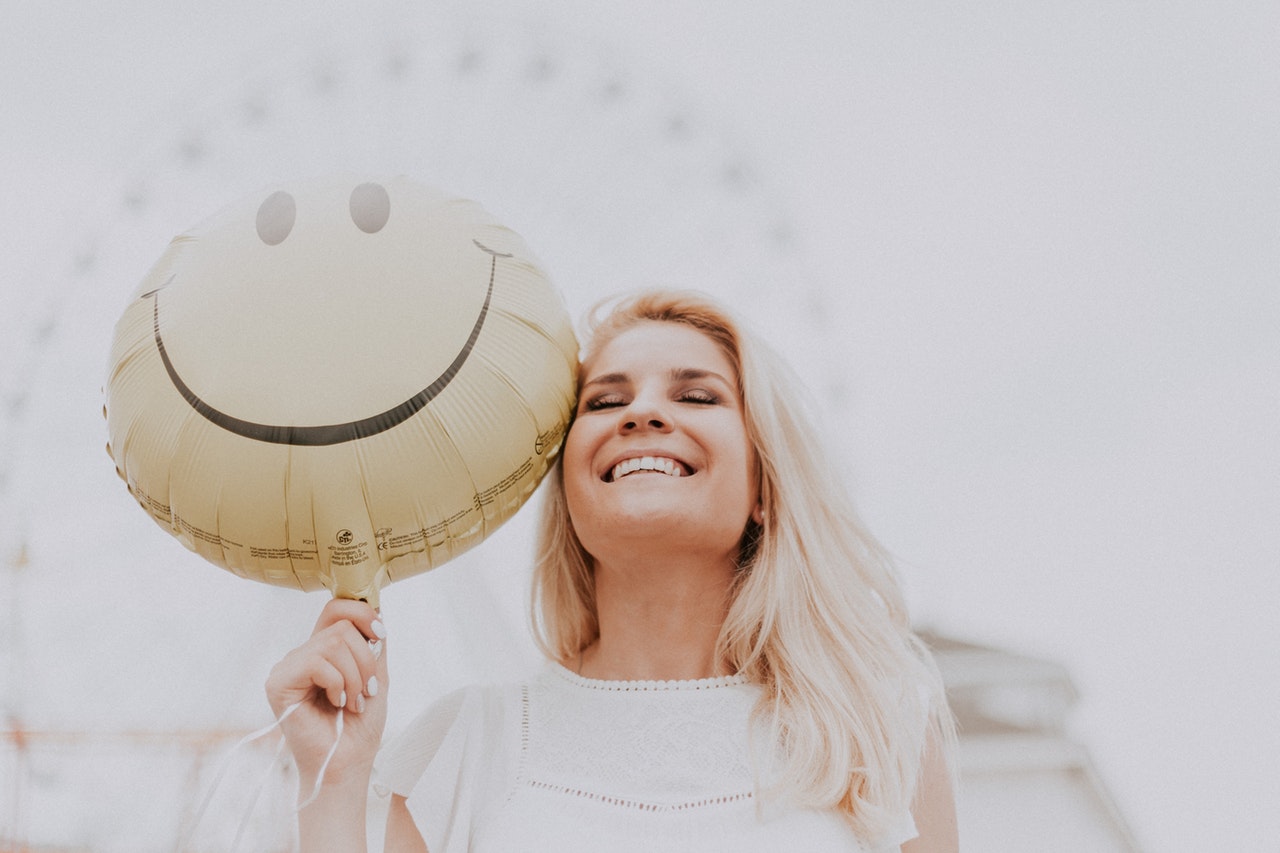 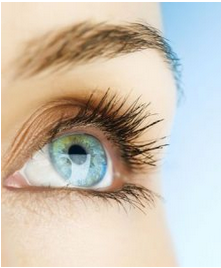