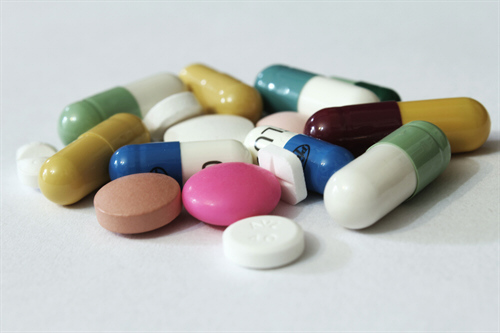 New ‘breakthrough’ drugs are often being allowed onto the market as safe and effective treatments with minimal evidence—and drug companies are failing to provide any good research even five years after the drugs have been approved, a new study has found.

America’s Food and Drug Administration (FDA) has approved 117 new drugs between 2005 and 2012 on the basis of just one study, and the drug companies had failed to produce solid evidence of the therapy’s safety or effectiveness five years after it had been introduced.

This goes against the FDA’s requirements of at least one well-controlled, independent trial that proves the drug’s effectiveness.

Even among those that had been properly tested afterwards, less than a third had shown the drug was actually working, say researchers from Yale University.

Doctors and patients have high hopes for any new drug, and they assume it has been properly tested—but it’s not happening.

Ironically, drugs with the least amount of evidence for their safety and effectiveness are often the ones that are most heavily promoted, and doctors receive billions of dollars a year from drug companies to start prescribing them. 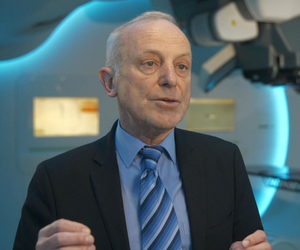