Natural Ways to Support Your Immunity

EpiCor® is a dietary supplement which is derived from the dry fermentation of the yeast Saccharomyces cerevisiae. It is a potent and powerful antioxidant with an ORAC (Oxygen Radical Absorption Capacity) value of 52,500/100g. ORAC scores denote the particular power of an antioxidant, so this high value demonstrates that EpiCor® is particularly good for neutralising free radical damage. EpiCor® has been shown to modulate the immune system and influence antioxidant levels in the blood. One particular study demonstrated its ability to reduce cold and flu-like symptoms in non-vaccinated individuals.

Selenium is an essential trace mineral which is needed for the proper functioning of neutrophils, macrophages, natural killer cells, T lymphocytes and other immune mechanisms. Its antioxidant properties enable it to protect healthy cells from free radical damage and support immune function. Increased intake of selenium may alleviate pathological conditions such as oxidative stress and inflammation.

Vitamin D is vital for maintaining a strong immune system. The cells that make up the immune system contain vitamin D receptors, meaning that without adequate levels of this important vitamin the immune cells become weak, leaving us susceptible to sickness and infection. Our primary source of it is made when the skin is exposed to UVB sunrays. Vitamin D3 (cholecalciferol) is the natural form that we make from sunshine or ingest from foods. The liver and kidneys convert vitamin D3 into calcitriol, which is a powerful hormone that can trigger over 200 genes including ones that are involved in the immune system.

Vitamin C is essential for the proper functioning of the immune system. However, our stores of this vital vitamin become depleted during times of stress and when we have infections. Vitamin C supplementation has been shown to improve various parts of the immune system such as antimicrobial and natural killer cell activities, lymphocyte proliferation, chemotaxis, and delayed- type hypersensitivity. Research shows that it can reduce “the risk, severity, and duration of infectious diseases” as well as “ameliorate symptoms and shorten the duration of respiratory tract infections including the common cold.”

Zinc is a mineral which is essential to the functioning of the immune system. It is necessary for normal T-cell and natural killer cell function as well as normal lymphocyte activity. It may also be directly involved in antibody production, which helps the body to fight infection. A lot of research has been carried out into zinc and immunity. One review found that, when taken within 24 hours of the first symptoms of a cold, zinc can reduce its duration and significantly reduce the severity of symptoms.4 Recent research from Ohio State University showed that zinc plays an important role in controlling the body’s response to infections by modulating the immune response in a way that helps to stop excessive inflammation.

Dimethylglycine HCL, also known as Dimethylglycine, is a component of every cell in the body. It is derived from amino acids which are the building blocks for proteins. Dimethylglycine helps to enhance the immune response6 and fight infection.

Elderberries have been used medicinally for hundreds of years to treat colds, flu and sinus infections. The elderberry
is packed with powerful antioxidants known as anthocyanins and has powerful immune-stimulating, anti-viral and anti- inflammatory properties. Research has shown that this bountiful berry can help to fight the flu. A 2004 study of 60 people suffering with flu found that those who took elderberry extract for five days saw their symptoms reduce four days earlier than those taking a placebo.

Larch arabinogalactan is an excellent source of dietary fibre which has been found to help increase levels of beneficial gut bacteria, such as Bifidobacteria and Lactobacillus. According to experimental studies, larch arabinogalactan can help to stimulate the cytotoxic abilities of natural killer (NK) cells and enhances other functional aspects of the immune system. As a result, it has been suggested that larch arabinogalactan may be useful as a “therapeutic agent in conditions associated with lowered immune function, decreased NK activity, or chronic viral infection.”

Beta glucans are naturally occurring polysaccharides found in the cell walls of pathogens such as fungi, yeasts and moulds. They are believed to be immune modulators, meaning that they help to regulate the immune system, increasing its efficiency. Beta glucans stimulate the activity of macrophages, which are immune cells that destroy invading pathogens and stimulate other immune cells to attack. They also stimulate natural killer cells which bind to tumours or viruses and release chemicals to destroy them. 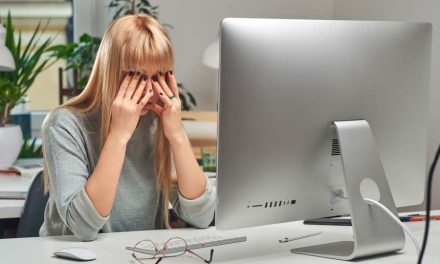 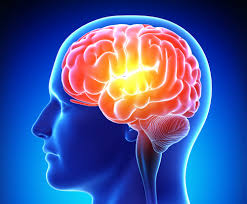 Curcumin Shows A ‘Marked Improvement’ In Memory After One Dose 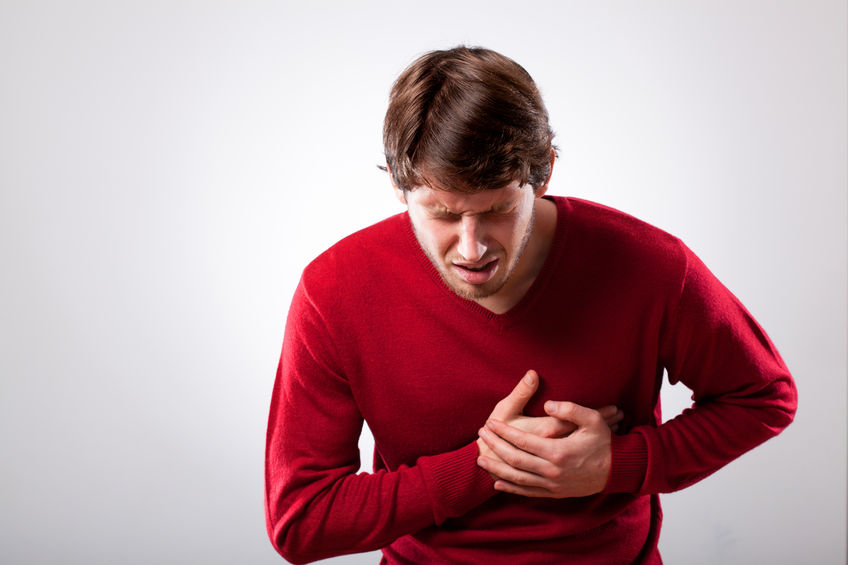 How To Take ‘Berry’ Good Care Of Your Heart Health