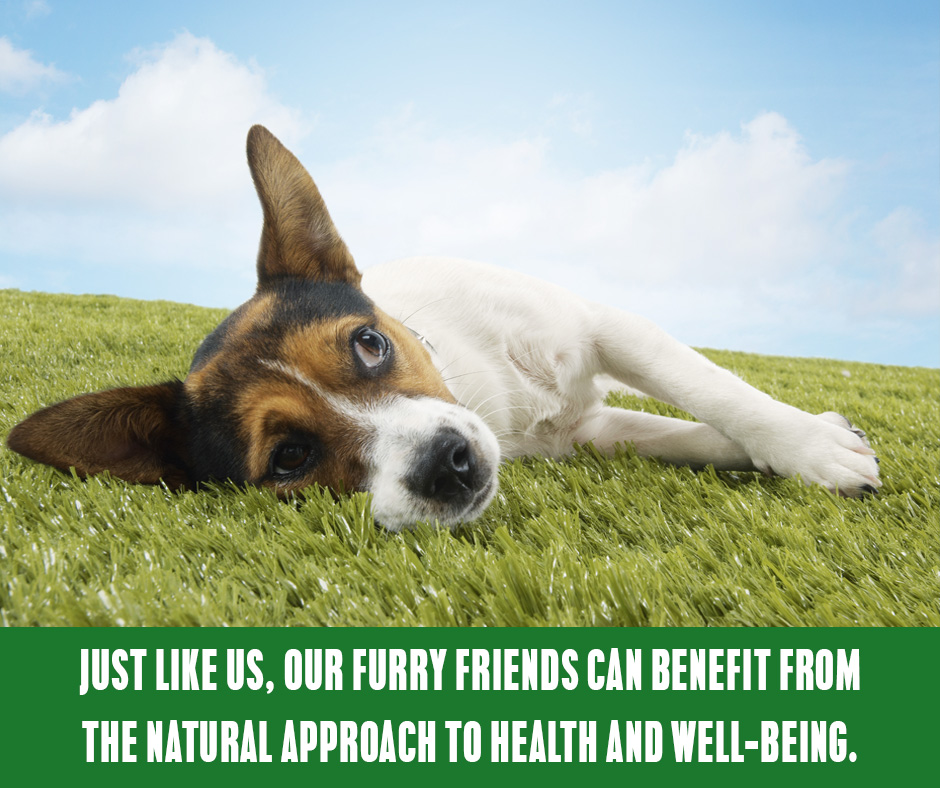 Just like us, our furry friends can benefit from the natural approach to health and well-being.

As a reader of this magazeine, you are no doubt interested in taking a natural approach to your health. But have you considered natural supplementation for your pets too?

Our furry companions give us much joy and unconditional love, so it’s our responsibility to make sure they are kept in optimal health. Let’s take a look at how they can benefit from the enzyme Serrapeptase.

THE POWER OF SERRAPEPTASE

Serrapeptase is a proteolytic enzyme, meaning that its primary task is to break down proteins. It is found naturally in the intestine of the silkworm and is used by the adult moth to dissolve the remains of the cocoon after metamorphosis.

Serrapeptase dissolves non-living tissues such as fibrin, plaque, blood clots, cysts and inflammation in all forms – without harming living tissue. Dead or inflamed tissues are two of the key causes of the majority of ailments in both humans and animals so by removing these dead tissues Serrapeptase enables the body to heal itself. This amazing enzyme has been successfully used on humans without side effects for 25 years. Now it is being used to help animals.

A number of vets have been using Serrapeptase for arthritis as well as a range of other conditions in animals,
and to date the signs have been very encouraging. The treatment does not require a prescription and is a fraction of the cost of conventional medicines. So far, the supplement has been given to dogs, all severely affected with arthritis and all in a great degree of pain. There have been no side effects and pain relief has been almost total. This amazing enzyme has also been given to horses, and the results have been impressive too. The notable thing about these results is that we can rule out the idea of auto suggestion because animals have no concept of the placebo effect.

Lesley Wilson was delighted to see her arthritic greyhound reaping the benefits of Serrapeptase. Lesley said: “She has completely come off her anti-inflammatories but is brighter, happier, more energetic and does not limp or show any sign of pain. Many have commented on how good she looks and how supple she seems these days. She has not had any further fits either so we have not had to increase her phenobarb as we had had to previously. It has given us so much pleasure to see her more comfortable and know there isn’t the risk of gastric side effects etc. Our vet, although saying he was unable to recommend Serrapeptase as he was unaware of clinical trials etc, was very open and agreed she continue on it if it helped her.”

“This is a truly remarkable recovery”

Liz Hayden used Serrapeptase on her horse, which sustained a severe tendon injury in April. By June a scan showed that he had a chronic tendonitis with much scar tissue formed, both on the tendons, in the tendon sheaths and in the surrounding ligaments. She said: “The prognosis was poor; ‘moderate to guarded for anything more than light hacking’ said the report. I had no idea about dose, so had to make an educated guess! I fed him 10 tablets of Serrapeptase a day for six weeks, then six a day for two months, then three a day for a further two months. He has just been re-scanned (November). To my delight, the scan showed almost a full recovery. There is minimal scarring on the tendons, and none in the tendon sheaths or ligaments. This is a truly remarkable recovery, and I am absolutely delighted.”

“Even the vet has said he is a walking miracle!”

When Clare Jeffries’ dog was diagnosed with a blood clot, she tried giving him Serrapeptase. She said: “Nine weeks ago he was diagnosed with a sizeable blood clot that was affecting the blood supply to his rear legs, so much so that he went onto three legs as his left leg was very painful and eventually did not want to walk. The scan that we had confirmed the position and size of the clot and that he did not have a pulse in either leg. He was given about a week to live.

I started him on Serrapeptase double strength three times a day and each day he has slowly got better and better. One month ago he went for his check-up and the vet informed me that his pulse had returned in his right leg. Two weeks later we returned to the vet to be told that he now has a pulse in both legs. He is now almost back to his old self and walking a full perimeter of our park and enjoys chasing his ball again. All of this I am sure is down to the Serrapeptase – even the vet has said he is a walking miracle!”

The medicinal effects of Serrapeptase for animals identified clinically are:

SERRAPETTM
The only serrapeptase for animals, suitable for all animals including dogs, cats and horses. 80,000iu serrapeptase per tablet, being used by thousands of pet owners and vets. 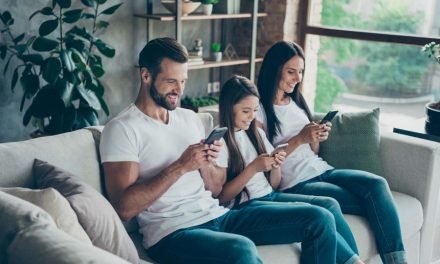 Is 5G Radiation Dangerous For Your Health? Here’s How To Protect Your Family 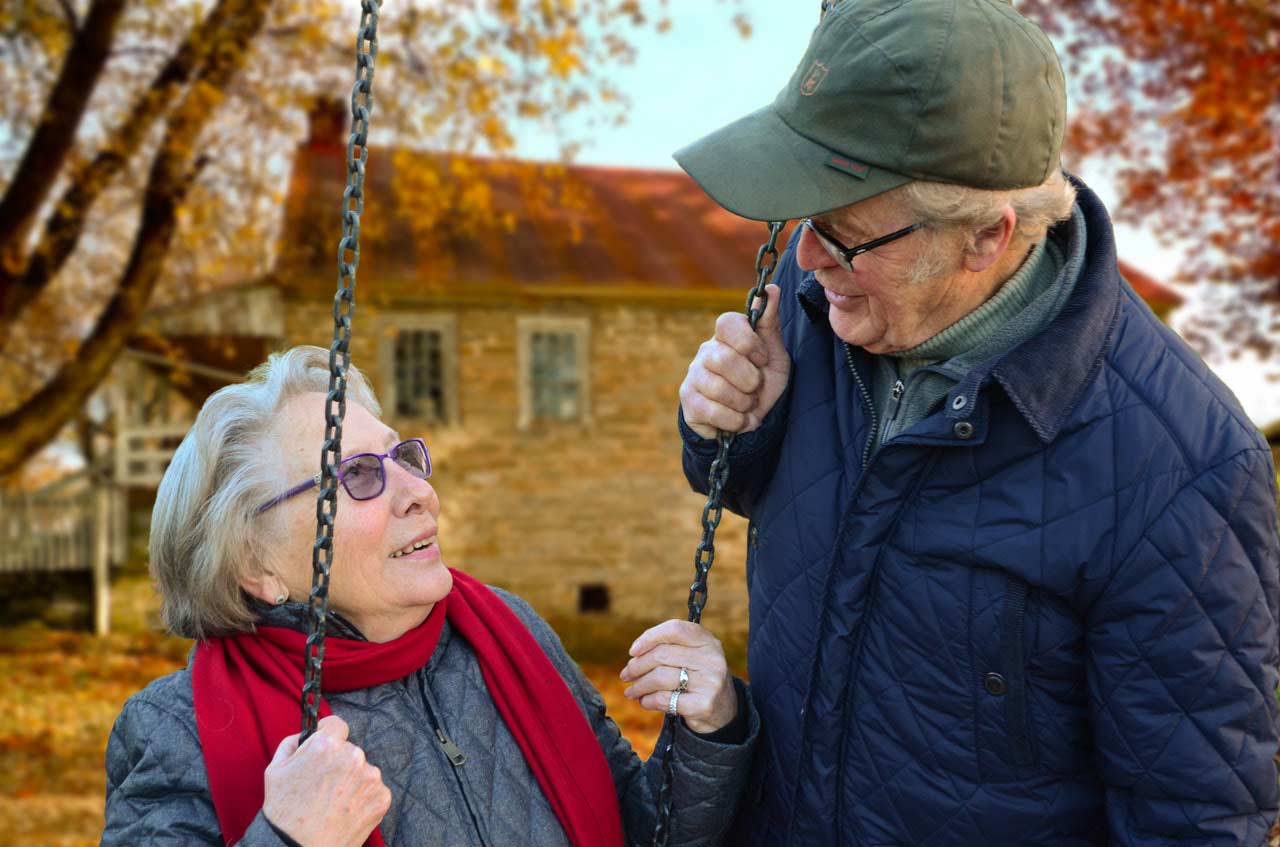 How To Naturally Prevent Dementia With These Simple Lifestyle Steps 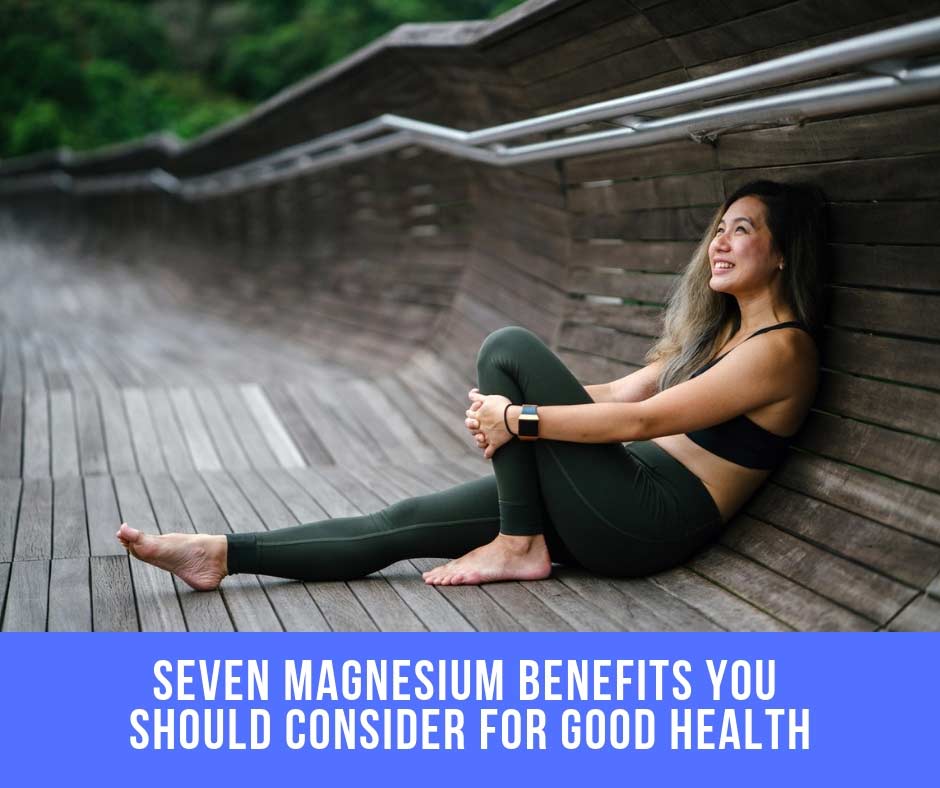 Seven Magnesium Benefits You Should Consider For Good Health… 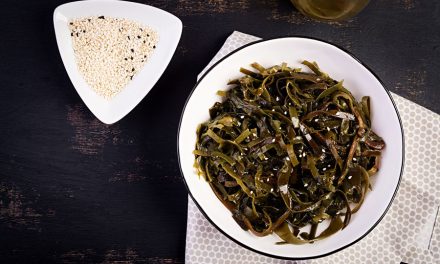