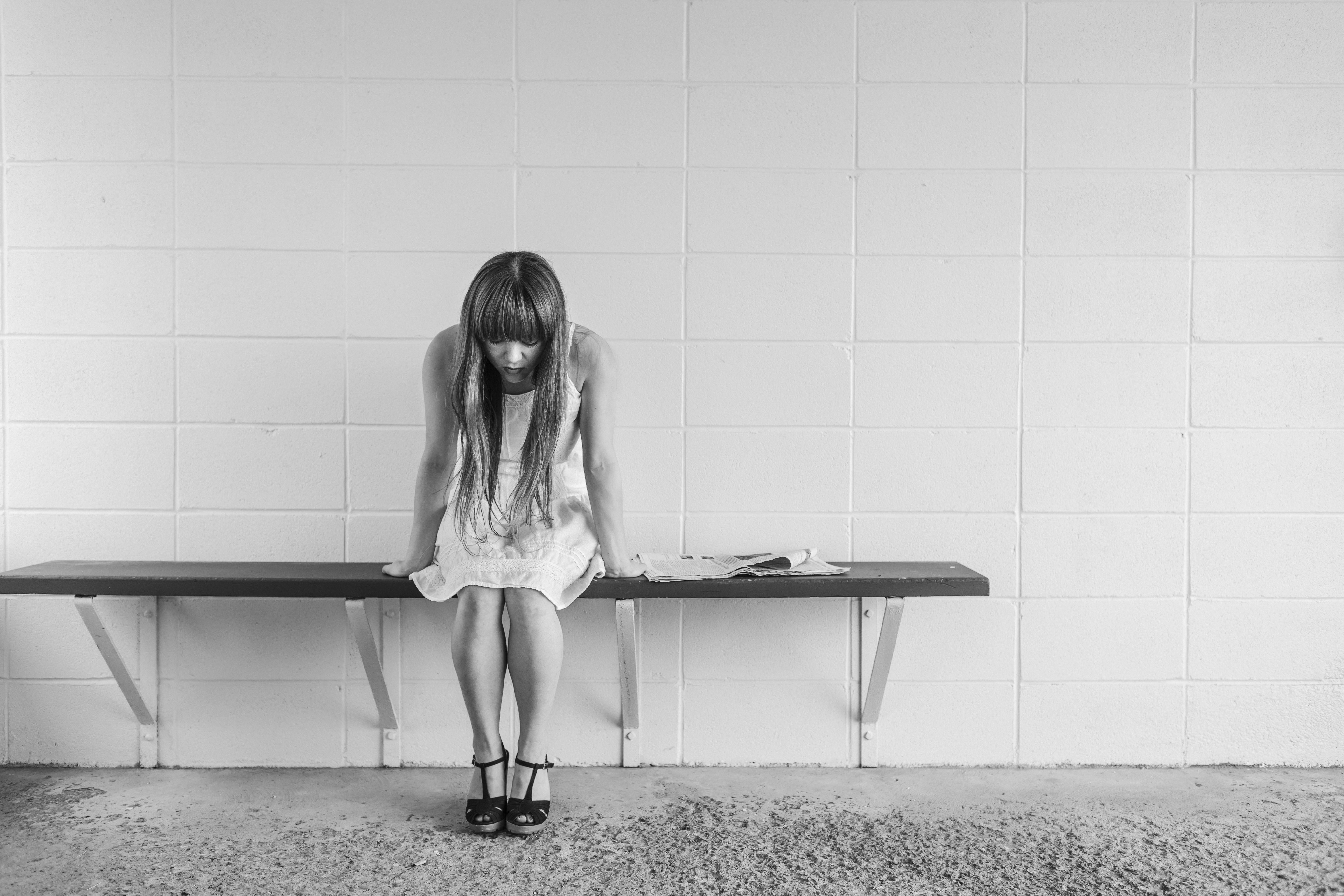 Getting enough iron is vitally important for anyone looking to enjoy a healthy pregnancy. Recent findings published in the Journal of Obstetrics and Gynaecology Canada indicate that a maternal iron deficiency is associated with greater risk of depression.

The study analysed the medical records of 142 pregnant women between the ages of 18 to 25, who visited the Women’s Health Concerns Clinic at St. Joseph’s Healthcare in Hamilton, Ontario between 2009 and 2016.

Blood ferritin levels during the second half of their pregnancy were measured and categorised as “iron deficient” or “iron sufficient” (having ferritin levels lower than 12 µg/L).

EPDS scores were significantly higher in the women with iron deficiency (10.14) than in the women who were iron-sufficient (7.87).

The risk of developing depression during pregnancy is twice as high in iron-deficient women compared with the iron-sufficient women.

While researchers claim the relationship between iron status and risk of pregnancy-related depression is still unclear; their findings suggest that iron plays an essential role in women’s mental and emotional health. 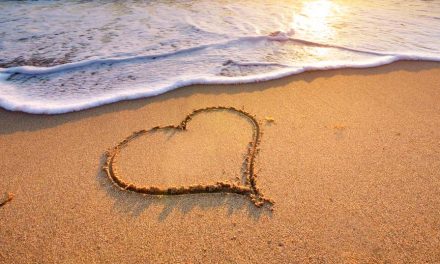 Why Relaxation Could Be Key To Protecting Your Heart Health 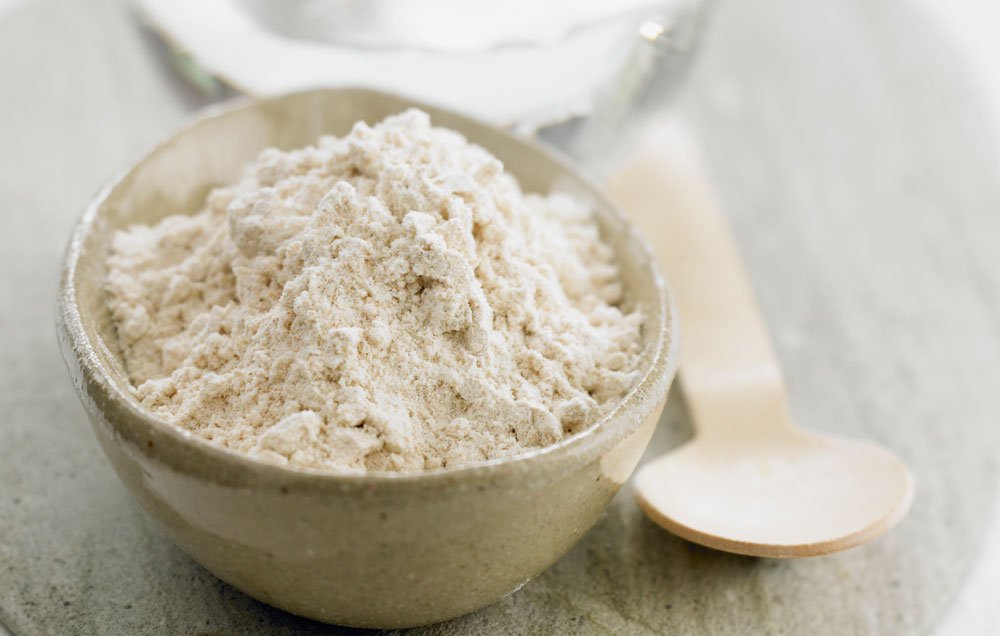 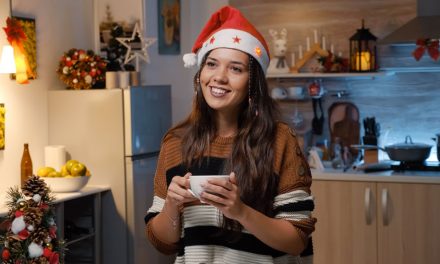