Iodine: Essential In More Ways Than One

We take a look at the importance of iodine and its effects on our health and wellbeing.

It wouldn’t be an exaggeration to say that iodine is needed for the healthy function of almost every cell in the body. It is required to make the thyroid hormones T3 (triiodothyronine) and T4 (thyroxine), is necessary for a healthy immune system and has many therapeutic benefits including antibacterial, antiparasitic and antiviral properties.

Iodine is a trace element found in seawater, rocks and certain types of soil. Good food sources include seafish and shellfish. It can also be found in cereals and grains, but the levels vary depending on the amount of iodine in the soil where the plants are grown.

Over millions of years most of the earth has become depleted of iodine so that crops and grazing animals more often than not struggle to get enough iodine. Indeed a re-emergence of iodine deficiency has been noted in the USA and Australia. According to the World Health Organization, iodine deficiency is the world’s most prevalent, yet easily preventable, cause of brain damage.

THE BENEFITS OF IODINE

The benefits of iodine can include increased energy. Every action we make requires energy. Whether it’s walking, talking, thinking, blinking or just sitting there letting our heart muscle beat – all these actions require energy. The iodine-derived thyroid hormones have a role in telling the body’s cells how much energy to make.

Iodine, through its influence on the thyroid, helps to regulate our body temperature – helping us feel not too cold, not too hot, but just right. As a follow on from this a healthy thyroid is also related to our metabolism and regulation of our body weight.

Restoring your iodine levels through supplementation may help to support:

The only natural source of iodine, in sufficient quantities, is via seaweed such as Kelp and Kombu but you would need three portions per day to get the required intake. Look for colloidal or atomic nascent iodine as that is the closest to natural iodine that you can get.

Could you be deficient in iodine?

Low levels of iodine can affect not only the functioning of the thyroid but also the following things:

Nascent Iodine is a consumable iodine in its atomic form rather than its molecular form. It is the closest to the food form of Iodine
and is the best form of Iodine supplementation. 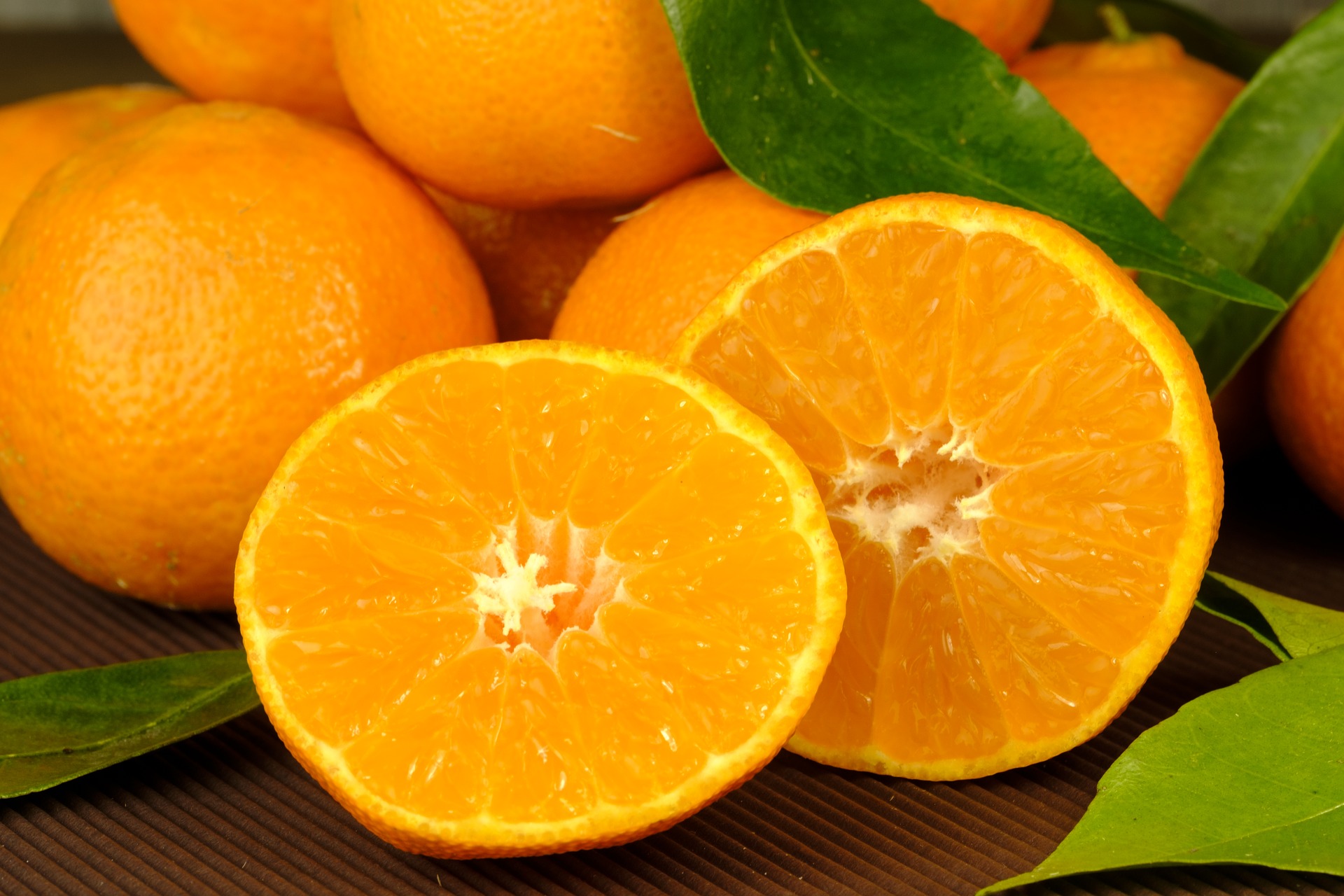 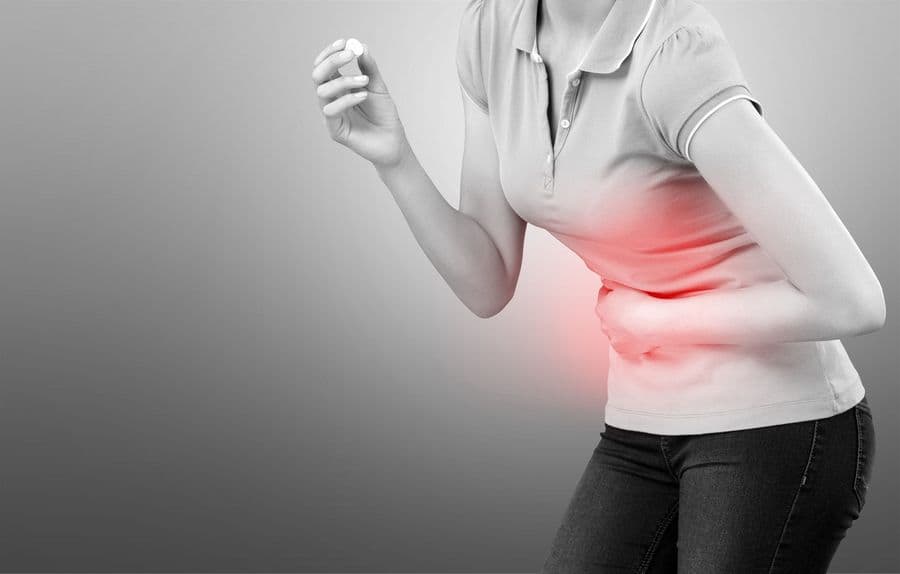 How To Find Natural Pain Relief This IBS Awareness Month 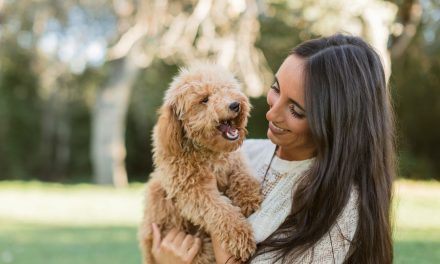 Paws Up! Here’s How To Keep Your Pet Healthy With Serrapeptase 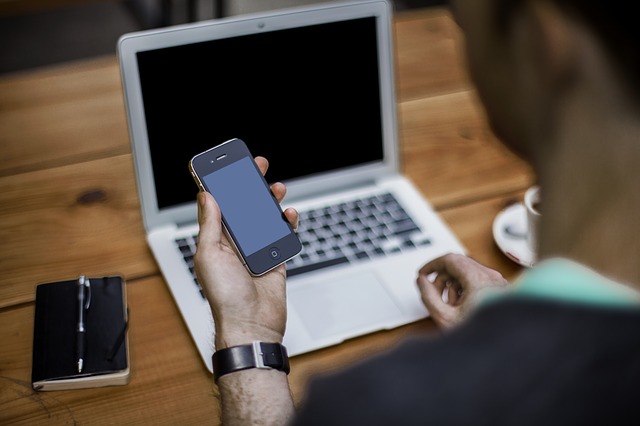 Is Your Cell Phone A Potential Health And Safety Risk?