Hugely significant allegations have been made of serious crimes being committed by a number of UK Government ministers, civil servants, heads of news networks, etc.

The UK’s biggest criminal investigation is now live. Hammersmith CID and The Metropolitan Police have accepted and are reviewing OOO’s of pages of evidence and have agreed there is enoJgh to proceed.All UK police forces have been made aware of this investigation.

Mark Sexton says: “The evidence submitted by Philip Hyland and Dr Sam White against the UK’s Medicines and Healthcare products Regulatory Agency (MHRA) is damning and shows they did not carry out due diligence surrounding the vaccine data, trials and studies;and that they continued to ignore the death,harm and injury that the CV vaccines cause.This is now a live criminal investigation.We were forced to act due to the complacency of the UK Government, despite them being fully aware of the catastroph ic death and injury figures to adults and children alike”.

“This is nothing short of genocide;once again it seems that profit over people is the overriding motive.There has been and still is a deliberate blanket campaign of misinformation. Many don’t even realise that the CV vaccine is still an experimental product. This is the most far-reaching criminal inq uiry ever undertaken.  A nationa l scandal that threatens the lives and the livelihoods of every person in the UK. The demand to stop the vaccination program remains a priority and the police are reminded on a daily basis”.

“We have to act on a united front to get the truth out to the public and stop the unsafe CV vaccine rollout. We have several thousand pieces of evidence to discredit the safety and efficacy of this vaccine, but we are still encouraging members of the public to contact us and the police to fully support the criminal investigation. We therefore appeal to anyone who has suffered the death of a loved one following a CV vaccine and anyone who has been injured by it, e.g. blindness, heart issues, blood clots, stroke, myocarditis, miscarriages and still-births, etc”.

A separate filing has also been made to The International Criminal Court in The Hague. File number: OTP-CR-473/21. That case is not listed on the ICC website but you can read about that here, or scan the QR code:

There are numerous other CV scandal investigations and court cases happening worldwide.

If you want unassa ilable evidence, there are many online resources too numerous to mention. Please take all reasona ble steps to protect your device when browsing online. Here is one example:

Visit Objective is for the police to arrest persons cofllllitting crime and conduct a search under Section 32 of the Police and Criminal Evidence Act 1984 for evidence relating to the offence and to seize that evidence for forensic testing.    The arrested person may be de-arrested once the need to search and seize is no longer relevant to investigate at a later time.

There is an ongoing criminal investigation which the Metropolitan police are investigating. The Vaccinations

(gene therapies) which are being distributed at this vaccination centre are dangerous . The vaccination vials are evidence for the above ongoing criminal investigation, they are causing injury, maiming and killing people, not just in the United Kingdom, but around thQ world. GovernmQnts and pharmaceut ical companiQs arQ complicit in thQ injury and murder caused by these vaccines. This evidence must be seized by the police as part of this criminal investigation and it is incumbent to do that without fail in all police jurisdictions throughout the United Kingdom. If you do go to a vaccination centre to close it down you do so under section 3 of the criminal law act 1967, which gives any man or woman the authority and the power to prevent crime. You also have the ability to use force as is reasonable, necessary and proportionate in order to prevent that crime from happening.

Liase with local police. The police will be resistant to this for now, but as there is now a live investigation, they have a duty and that duty is to the people . They are public servants who we pay with public taxes, they

work for us. If crime, injury, harm and death is being committed , it is incumbent upon them in their office of constable, an oath they swore to protect the people from said harm . If the police are in attendance it is up to them to seize that evidence, to seize those vials and book them into the police detained property as evidence to be independently forensically tested at a later date.

I’m not telling the police how to do their job I am merely pointing out fact in law, not just for the police but for us. the law is the same whether your a police constable in uniform or whether you ‘re a citizen ; a man or woman that is sovereign. So the police have a duty, that duty is once that uniform is placed                               on their back they have to respond and act accordingly. If the police fail to do their job, they are committing an offence of misconduct in public office. perverting the course of justice and if they know offenders are responsible for these crimes and they do anything to assist the offenders or prevent the crimes from being detected or they deliberately frustrate that criminal investigation , they are also guilty of assisting a known offender . All three offences are serious, and these offences must be pointed out to the constables politely, calmly and respectfully .

The police work for the people, they do not work for the governments. It is the government ministers, the civil servants and the media bosses who are committing these disgusting heinous atrocities against us in this country. For the police to tell us to speak to our MP is a ridiculous comment, the fact that these are the people committing the crimes. We do not go and speak to the offenders: That is the job of the police and these people must be arrested. This is a live criminal investigation.so therefore the police have a duty and part of this

duty is to gather evidence . The vaccines (AKA gene therapies) are what is being used to cause this harm, thus that is the weapon. The police have to seize tnose weapons and bring them into protective custody and detain them in property stores as a matter of urgency. The police have to do their job ! Ensure you have provide the

police with the details that enable them to make a decision. Stay factual – do not bring opinion into it. If in doubt about what you need to say hand over the ICC document and the statement regarding Met Police case and make sure that they read it at the time.

You cannot make a citizens arrest if the police are dealing with the incident.  If the police refuse to arrest then you can remind them of your power under 24a Police and Criminal Evidence Act 1984 to enact a citizen arrest.  Remember that the police are also there to prevent a breach of the peace so remain polite, calm and reasonable . You can always go to the police station later to report misconduct for not carryins out their duty if you need to. Do not become angry or disruptive to the vaccination centre I staff if the police do not assist. Just use the evidence to make a later report of misconduct. 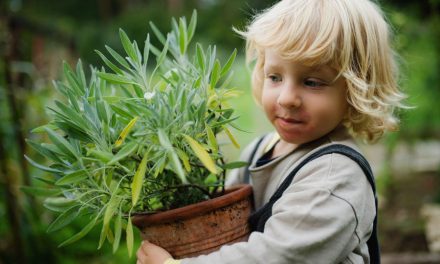 Could Vitamin D3 Be The Solution For Severe Eczema? 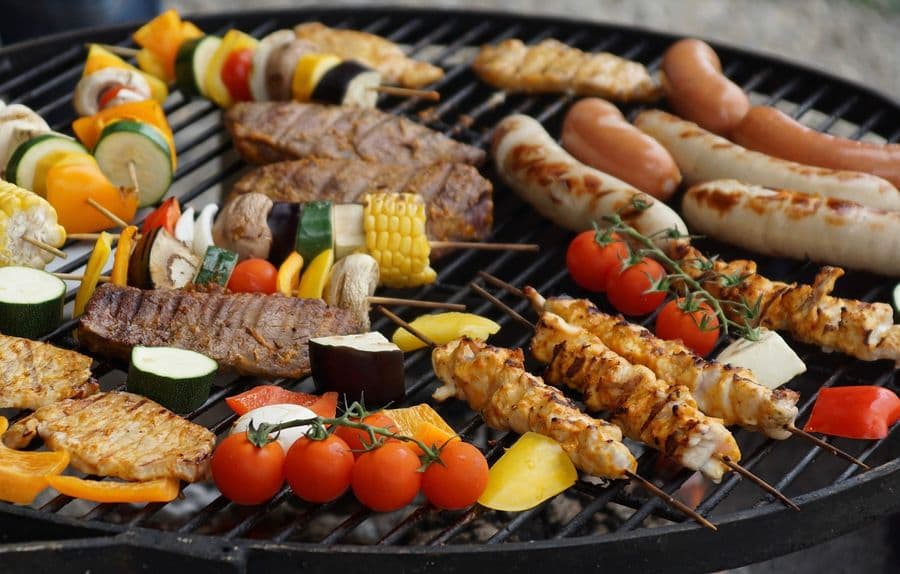