IBS (irritable bowel syndrome) sufferers should check the health of their teeth. Oral bacteria on gums and teeth can make the problem flare up, a new study has found.

Oral streptococci bacteria aggravate symptoms of colic and IBS, say researchers from Osaka University in Japan. Thus far, their research has been limited to laboratory mice, but they are confident that similar responses would be seen in humans.

Dr Nigel Carter, chief executive of the British Dental Health Foundation, says that any tell-tale signs of gum disease – such as swollen, bleeding gums, infections, bad breath or loose teeth – should be treated immediately, and especially if you already have IBS. 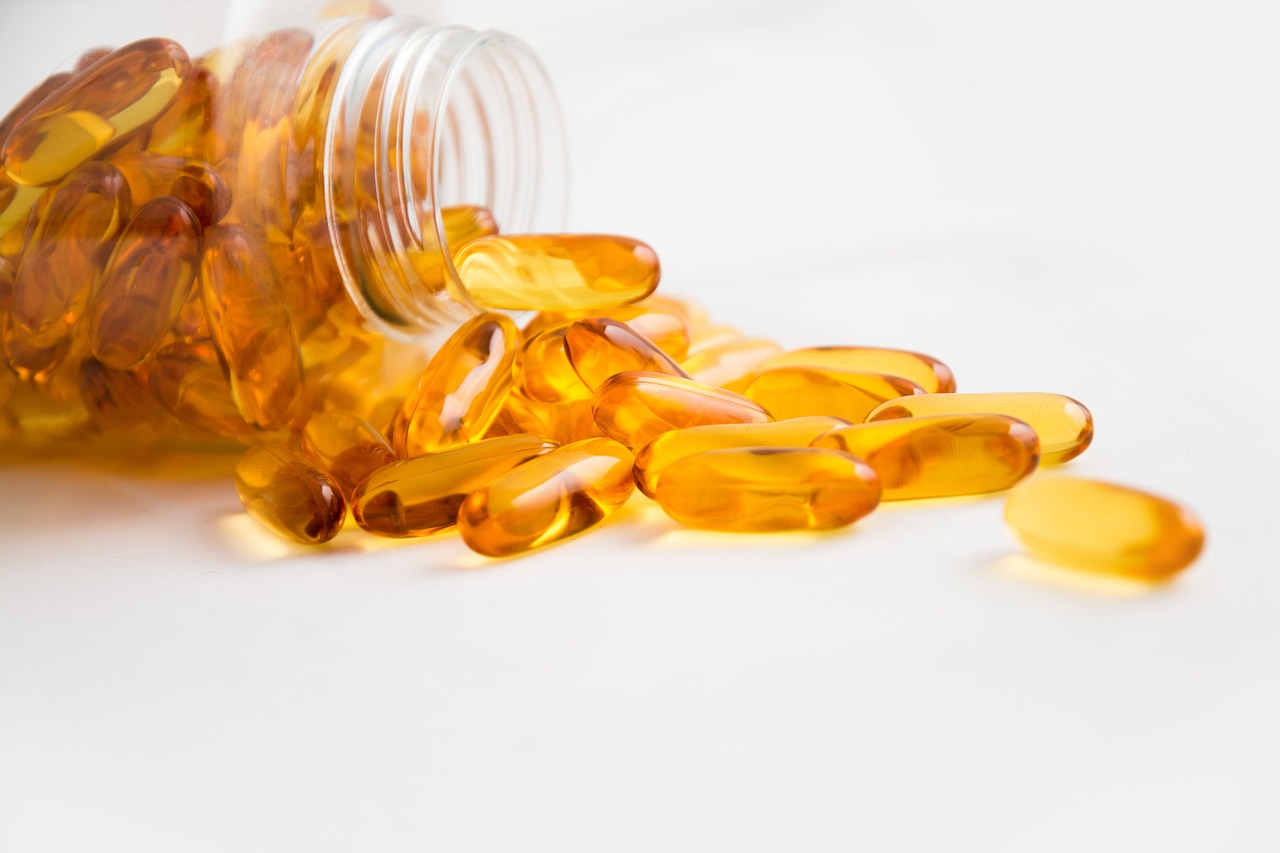 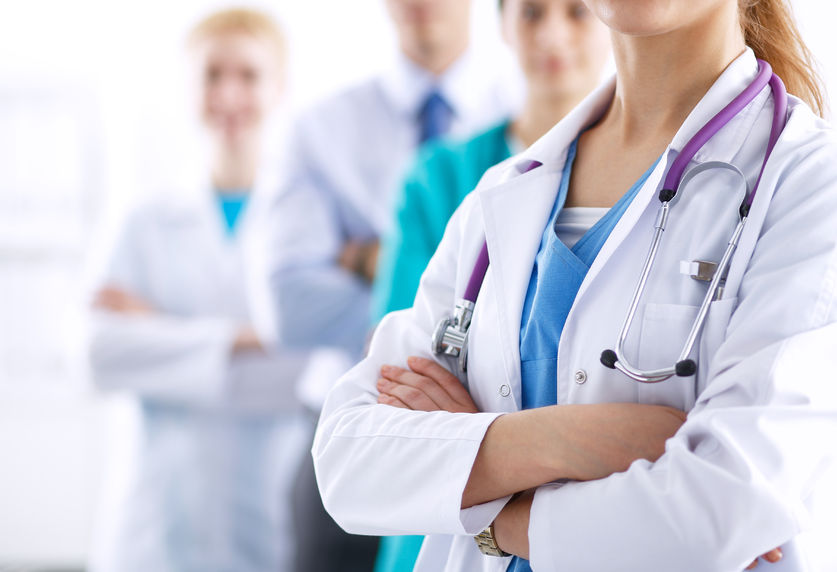