Exercise Better Than Drugs After A Stroke

Exercise is better for you than a prescription drug after you’ve had a stroke. Physical activity will do more to help you live longer, a major new study has found.

And physical activity is as good as a drug when it comes to heart disease, say researchers. The only drugs that were more effective than exercise were the diuretics for heart failure.

Researchers from Harvard and Stanford universities and London School of Economics analysed 305 studies that had tested exercise against drugs for four of the major conditions of the West: CVry heart disease, stroke, heart failure and diabetes.

Overall, death rates in the drugs and exercise groups were similar, other than for stroke victims, where exercise prolonged life better than drugs, and heart failure, where diuretics were more beneficial than exercise. The researchers say that doctors should start recommending exercise alongside a prescription. 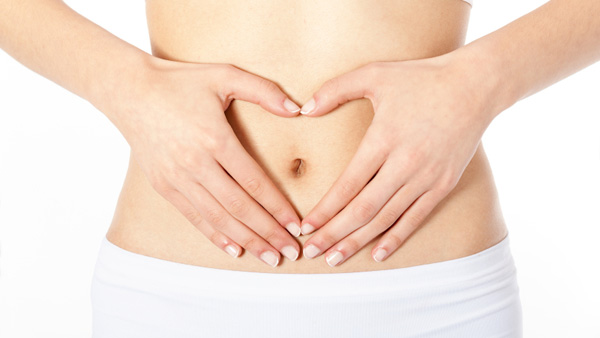