Drinking Tea Every Day May Help You To See Better… 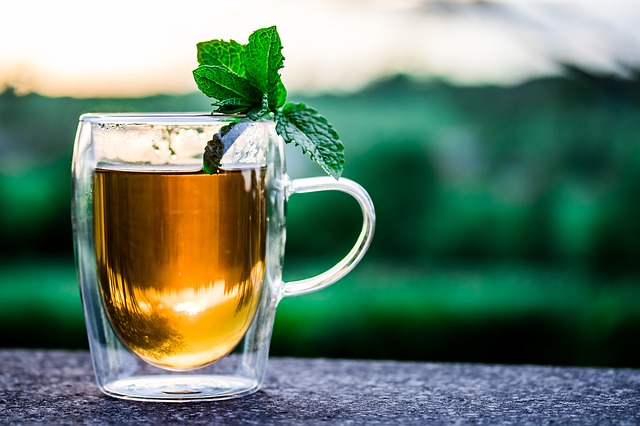 Drinking a cup of hot tea every day may help to protect you against glaucoma – a leading cause of blindness according to a study published in the British Journal of Ophtalmology.

The findings from the National Health and Nutrition Examination Survey in 2005-6 looked at 10,000 participants who drank caffeinated or decaffeinated coffee, hot and iced tea along with soft drinks over a 12 month basis.

Participants underwent blood tests and physical examinations to determine the data. Researchers found that from the 1,678 participants who had completed eye exam results, within this subgroup, 5.1% had developed glaucoma.

Along with adjusting for smoking habits, diabetes or other risk factors for glaucoma, the researchers found that drinking just one cup of caffeinated hot tea every day was associated with a 74% lower likelihood of developing glacuoma, when comparing to those drinking less or none. Drinking decaf hot tea, caffeinated or decaf coffee, iced tea or soft drinks were not found to affect glaucoma risk however.

While the study observed a correlation, its findings don’t necessarily establish a direct cause and effect relationship between drinking hot tea and glaucoma. The details were also unclear about the type of tea, cup size or brewing time required for best results.

The health benefits of tea are many and include boosted immunity, heart health and even reduced risk of certain cancers in women.

One Recommendation In Particular… 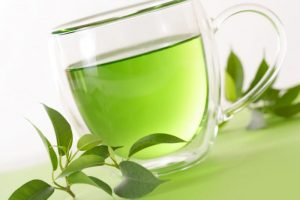 Green tea in particular is recommended because it is a natural source of caffeine. It also contains natural polyphenols, that provide powerful anti-inflammatory and anti-carcinogenic effects. Green tea is approximately 20-45 percent polyphenols by weight, or 60-80 per cent catechins such as EGCG. It is these antioxidants that are reported to help prevent cell damage and could support good eye health.

To support good health, vision and to prevent conditions such as glaucoma, consider adding in these options… 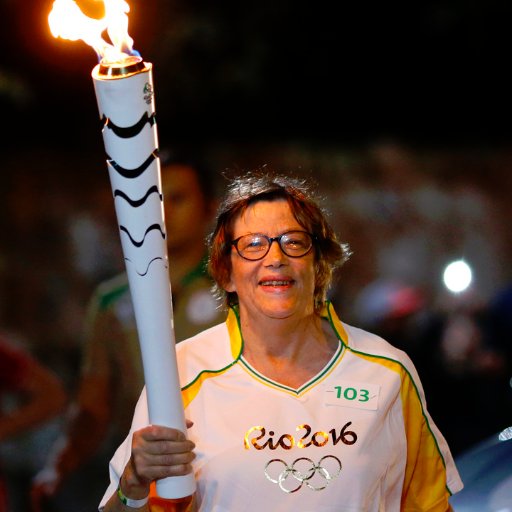 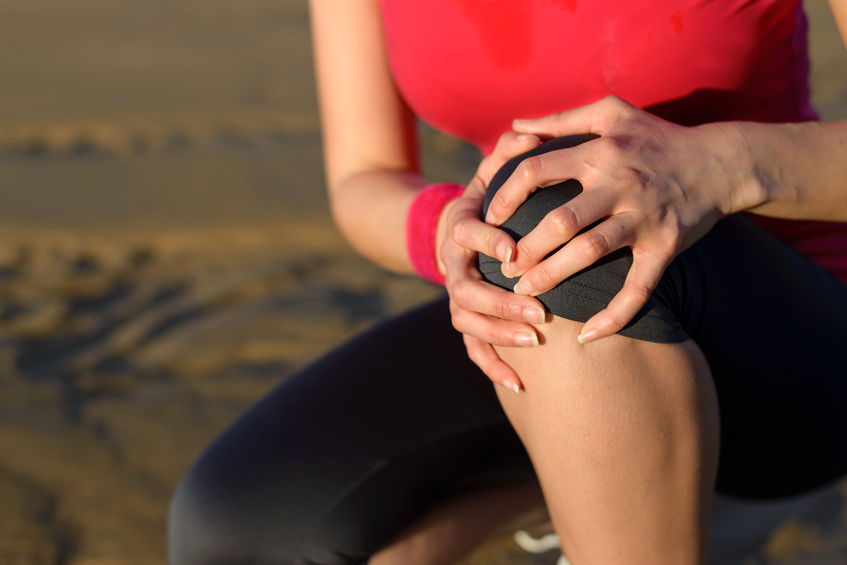 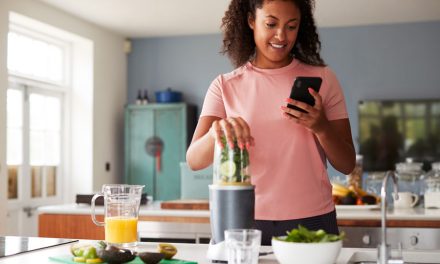