DIABETES: The Food Culprit and Heroes

If you learn to recognise early warning signs and take action, you may well be able to prevent the onset of full scale diabetes…

The clues to impending diabetes are all there: increase of obesity especially around your middle, after-meal fatigue, sugar cravings, high blood pressure and problems with blood clotting, as well as inflammation. At this early stage, your body is becoming resistant to the effects of insulin; it needs to work harder to keep blood sugar levels on an even keel.

A diet full of starchy, high sugar foods is the main culprit. It creates a vicious circle; the more you eat of this kind of food, the more insulin levels rise, coupled with an out of control appetite for more of the same thing. If you have a family history of obesity, diabetes, early heart disease, or even dementia, you are even more prone to this problem.

These conditions are the precursors of type 2 diabetes, which may not occur until decades later. Once diabetes has set in, the person faces many health problems unless they adhere to the plan below. The problem is linked to heart attacks, strokes, blindness, kidney failure, nerve damage and the possibility of amputation.

Less well-known is the increased risk of Alzheimer’s, some cancers and impotence. What many people don’t realise is that the insulin resistance stage can be just as bad, causing several of the same health problems a long time before diabetes develops. In fact, many people with pre-diabetes never go on to develop the full version, but they are at severe risk of other serious health problems just the same.

Is it possible to reverse this resistance to insulin? Orthodox medicine says no. It would have you believe that control of blood sugar levels with drugs or insulin will protect you from organ damage and death. In fact, this approach may increase your risks. The truth is there is an accelerated diabetes epidemic in tandem with one of obesity. The real cause is an unhealthy diet and life style. Improve these and insulin resistance is, indeed, reversible.

It is unfortunate that, in many cases, diabetes is diagnosed late in its onset. There is a continuum of risk from slightly abnormal insulin and blood sugar levels to full blown diabetes. It is crucial that this should be addressed as early as possible.

The truth is there is a diabetes epidemic… and the real cause is an unhealthy diet and lifestyle.

GlycoSprayTM is powerful all-natural compound of vitamins and minerals available in a sublingual spray, with 900% better absorption than capsules and tablets. This powerful formula may help balance the production of insulin in the blood thereby normalizing blood sugar levels. 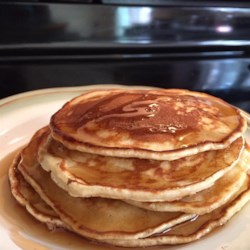 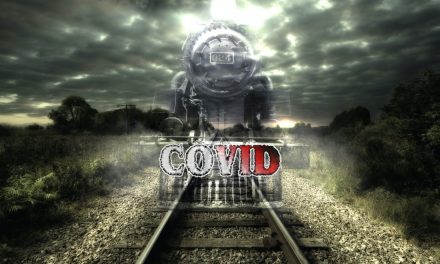 I Don’t Know How You Sleep At Night 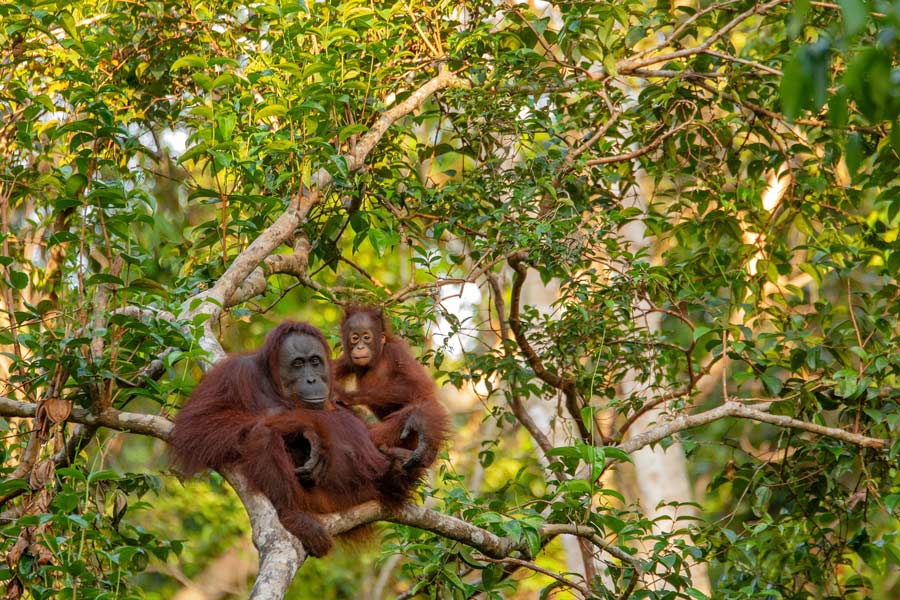 Have You Taken Palm Oil Off Your Plate? (The Orangutans Will Thank You!)