Curcumin, a compound found in turmeric and a staple of curries, slows prostate cancer growth and could help protect against that cancer as well as breast cancer, scientists have discovered.

The polyphenol slows tumour spread in prostate cancer – though the results have been seen only in animal studies so far. The research team from Ludwig-Maximilians-University in Munich had previously found that curcumin stopped breast cancer from spreading to the lungs, but again the results were seen only in animals.

However, the researchers now believe they have seen enough to suggest that, although the spice shouldn’t replace conventional treatments for cancer, it could be included in the diet of anyone worried about developing breast or
prostate cancers. 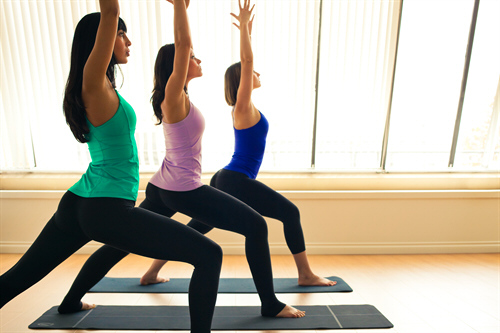 Cocoa could help with Diabetes and Advanced Heart Failure