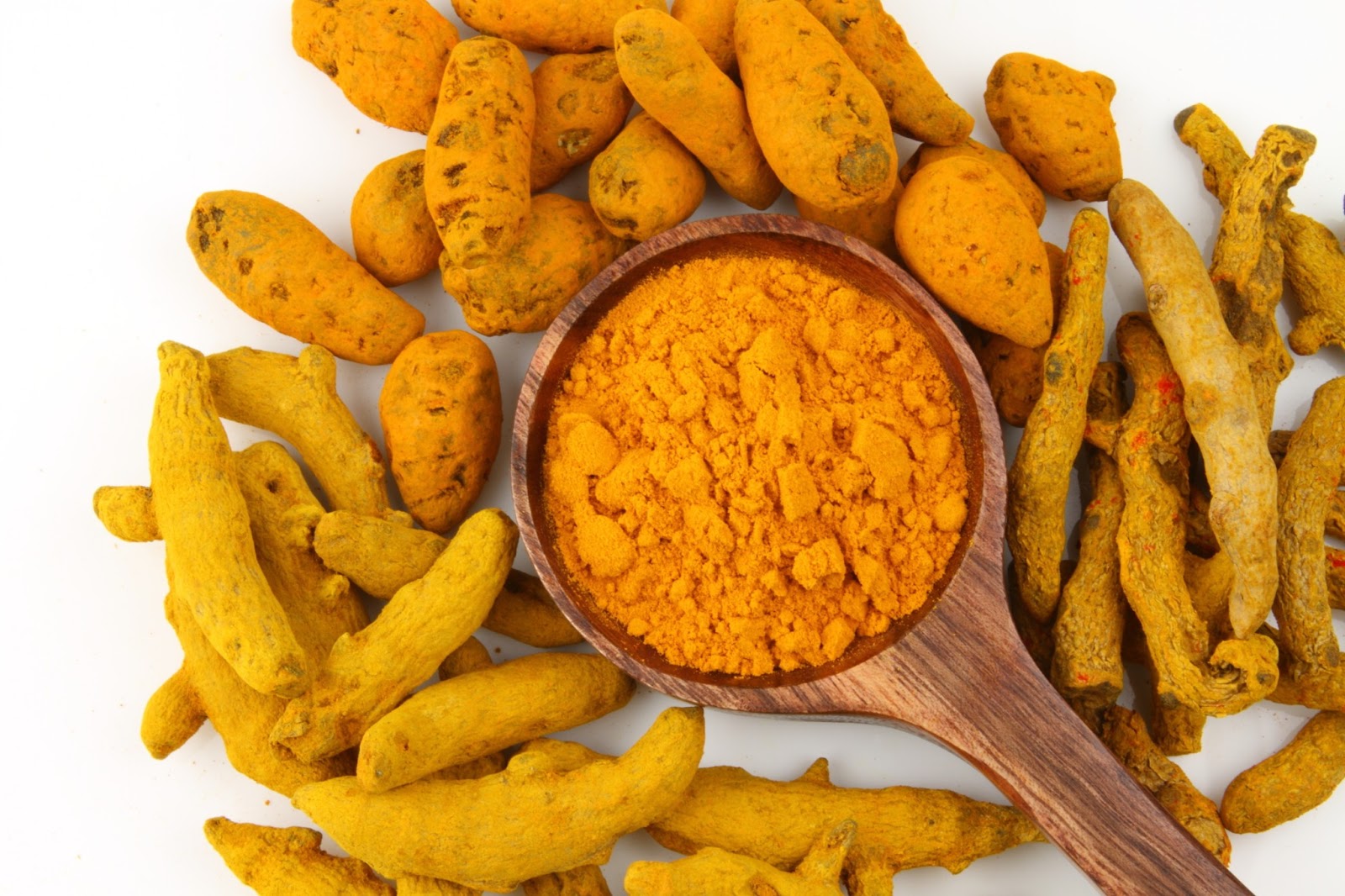 Turmeric has been found to build and repair bone mass in the elderly, according to a new study.

Researchers have found that taking a supplement such as Curcumin (derived from the Indian spice turmeric) can improve bone density by up to 7% over six months.

The Curcumin compound can balance out cells, removing the ageing parts of bone before they are replaced, according to previous findings.

Three quarters of elderly people suffer from declining bone density and this causes osteoporosis that’s responsible for around 65,000 fatal fractures within the UK each year.

Healthy men and women with an average age of 70 who were all suffering from declining bone density problems were analysed by researchers from Genoa University. Bones within the heels, jaw and fingers were measured at the start of the study by using ultrasound scanning.

After six months of taking the supplement, turmeric and soy lecithin were found to have boosted the bone density by 7 per cent. Bone mineral density is maintained with a balance of bone-building cells or osteoclasts and these are known to ‘mop up’ ageing cells that otherwise need replacing. Osteoclast activity can also outweigh the rate of bone replacement.

Previous research from animal studies has indicated that Curcumin has bone-building properties. Experts warn however that from plant-based treatments, the previous studies suggest that Curcumin can dampen the rate of bone resorption. Yet the effects are unlikely to occur from eating turmeric in its powder form, as this is even less readily absorbed.

The new findings indicate that Curcumin could be a potential alternative for people taking bisphosphonate drugs for maintaining bone density by reducing the rate of cell breakdown, according to researchers. Especially as recent research suggests that using these drugs long-term can cause bone ‘microchecks’, that may otherwise lead to potential bone fractures.

Care For Your Bone Health with Curcumin

Taking Curcumin as a supplement on a daily basis is best for absorption and effectiveness when it comes to protecting your bone health. This is because Curcumin derived from Meriva® technology enhances the absorption of the Curcumin phytosomes once released into the bloodstream. Curcumin’s potent antioxidant abilities means they play a significant role in contributing to joint health amongst other benefits.

‘Reverse Osteoporosis in 30 Days’ by Robert Redfern, the ebook that shows you how to reverse the symptoms of osteoporosis in as little as 30 days by following this healthy diet and lifestyle guide.

Curcuminx4000™ – Curcumin is a powerful antioxidant that can provide anti-inflammatory properties for a wide range of health conditions. Curcuminx4000™ contains 200mg of highly effective Curcumin phytosome which in a recent study showed an increase in utilization up to 45X compared to ordinary Curcumin 95%.

Curcumin Can Improve Osteoporosis and Bone Density Up To 7% | www.naturallyhealthynews.com

In Pain? Find Natural Relief with the HealthPoint™ Device 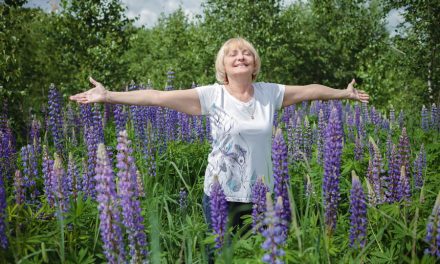 Could Melatonin Help to Boost Your Mood and Balance Hormonal Changes?